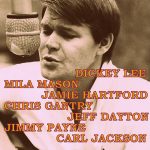 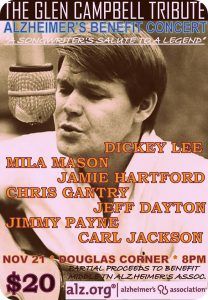 Country Legend Glen Campbell recently released his Last Song Ever which is an emotional ballad.
It was met with much critical acclaim recently along with his movie
that is in select theaters.

On November 21st Douglass Corner Cafe will host a
songwriter’s benefit show for Glen Campbell at 9PM.
Nashville Flipside A Musical Tribute To The Norm has
arranged this event and has scheduled a pretty good lineup.

A portion of the funds are going to the Alzheimer’s Association Mid South Chapter Middle Tennessee Region
And the door fee is 20 dollars CASH ONLY however I have played at this venue and they DO ACCEPT
charge cards behind the bar. This venue ONLY has snack foods it’s not really a meal venue.
However the sound system is great.

There has been ALOT of doings around town to honor this man and his contributions to
Country Music and I think he deserves every bit of it.
This is one of the videos when he was first diagnosed with the disease and now
he has been moved to a care facility here in Gallatin.

Jimmy Payne wrote “Woman Woman” on the album “Hey Little One” that Glen released in 1968
on the label Capitol Records.
And Chris Gantry wrote “dreams of The Everyday Housewife” in july of 1968 on Capitol Records
too and it was on the album “Wichita Lineman”.
It was also on my favorite double album LIVE album he did in Vegas.
Jamie Hartford’s father John Hartford wrote “Gentle On My Mind”. 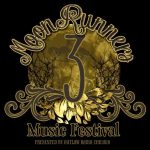 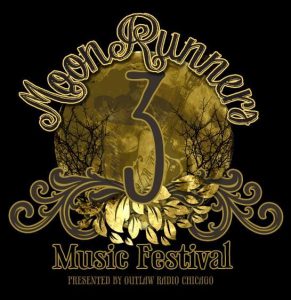 Honestly a TON of these bands and artists have all been prominently featured on this
website. And some will be the focus of my “Artist Feature” series. They are new to the website
but not new to the industry.
I literally have a HUGE list of features for you in the coming months and I got a good
sized list of other festivals for you too!
WHERE will I focus on next?…..