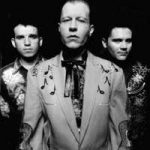 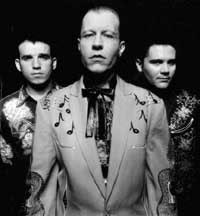 On Sunday November 30th at 6:30 Country Legend Dawn Sears will help The Vanderbilt Ingram Cancer Center
research cancer by helping host a benefit.
I’d like to take this opportunity to tell you about it.
It will take place in Gallatin Tn at The Depot Square Event Center.

Dawn Sears has been a long time member of Vince Gill’s touring band and also
a member of the Time Jumpers. She has been recently diagnosed with lung cancer
and battling the disease for a year now and is still performing despite her battle.

She got her first break in Nashville when TV personality Ralph Emery asked her to sing on his
morning show. That led to a contract with Warner Bros. Records in 1991, and the release of
three well-received singles. In 1992, Vince Gill invited her to go on the road as a backup singer,
a role she still occupies.

She began working for Vince Gill by singing background vocals on “Say Hello” on the album
“I Still Believe In You”.
She also sings with the acclaimed super band The Time Jumpers which is made up of so
many Country Music Legends. It has had revolving members but most of them have remained staple
fixtures like Ranger Doug Green from The Riders In The Sky.
Riders In The Sky and The Time Jumpers have both been announced to be playing on this show
as well.
Scott Hamilton will be the guest emcee of the event.
You can reserve your tickets to this event HERE.