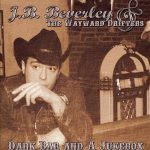 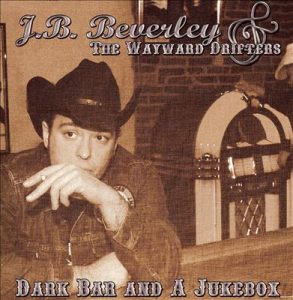 Folks I’ll be honest there’s a ton of musicians and bands I feature, and there are a few
of them that I personally enjoy getting to know as personal friends.
He’s been a good friend for years, a guest in my home and a great performer all in one.
And I’m damn proud to tell you my readers about ANYTHING he’s got going so you can
support his work.

This morning I got this video conformation he is re-releasing his classic 2006 album
“Dark Bar And A Jukebox” from Helltrain records. And when he releases the link to order it
I’ll include it in this article for you!
He also touches on “Watch America Roll By’. which in the future will also be available.

I enjoyed his newest album “Stripped To The Root” on Rusty Knuckles label
and I got to see him several times in 2014. I got to hang out with him quite a bit
this year and he’s always been a very good friend to this old guy.
In my opinion his set was one of the top 3 of Muddy Roots Music Festival AND
he certainly left us wanting more at Outlaw Fest. DAMN FINE SET!

January 2015 will already be a KILLER month for music releases and if he joins
the ranks of new album releases I’ll be dropping my wallet in surrender.
My bank account is already waiving the white flag to 6 or 7 artists. 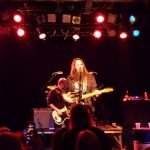