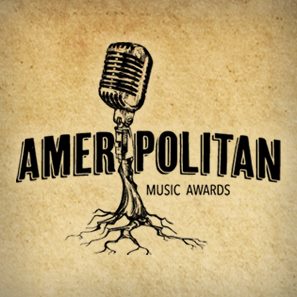 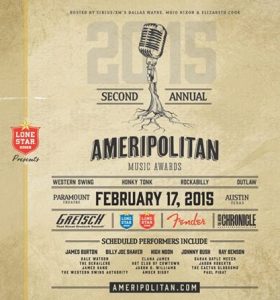 Well my friends I’ll be honest..I’m not totally one hundred percent crazy about the idea of any awards show BUT I’ll inform you on it AND I will not say anything negative about it other than the fact I myself personally did not want to vote on one friend of mine against another. Honestly I REALLY enjoy ALL of the music involved and I have a lot of respect for ALL of the nominees involved in this ordeal. I certainly don’t favor one radio station or podcast above another especially with underground and roots music because THEY ALL contribute and they ALL are needed.

I did not vote and I wanted to wait until the voting was closed so I wouldn’t make readers feel like I was or am trying to influence their choice to vote on one certain person or organization. I LOVE THEM ALL! I want to influence you in a positive way and steer people towards show attendance and merch sales during those shows. I’m hoping with the decrease in gasoline prices that show attendance will escalate toward an increase.
With all that being said I will include the nominees here and links to them all, and how to purchase tickets to go see the event. One Day I have a Texas trip planned for sure. If YOU voted I do NOT mean to speak negative or argue with anyone, It’s just MY personal choice and I thank you for supporting the event.

So folks on Tuesday Feb 17th you can go support this award show in Austin Texas and you can buy tickets HERE and folks like I said I am NOT blasting The Ameripolitan Awards..I just felt like I did not want to “push” any ONE nominee’s win
over another when I love them both.