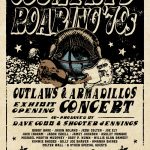 A few months ago I posted a rather enormous explanation of my interpretation of this upcoming event
at the Country Music Hall Of Fame.

This morning, they announced this HUGE media event that will launch the exhibit much like they did with the Williams Family exhibit. Mr. Dave Cobb and Mr. Shooter Jennings bring us Country’s Roaring 70’s. A concert that will take place May 25th to launch the exhibit that will showcase one of Country Music’s most famous eras..the Outlaw Era.

The Hall Of Fame describes this upcoming event as such:

“Outlaws & Armadillos: Country’s Roaring ’70s offers an unprecedented look at some of the most compelling music and artists in music history,” said museum CEO Kyle Young. “This was an era in which renegades Bobby Bare, Waylon Jennings and Willie Nelson fought for and won creative control of their own songs and sounds. It was a time when melodic poets Guy Clark, Townes Van Zandt and Billy Joe Shaver elevated public perception of what a country song could be. It was a time when the Austin, Texas, music and arts scenes blossomed, and when characters like singer-songwriter Jerry Jeff Walker, Hondo Crouch (who bought his own town, Luckenbach, Texas), armadillo art specialist Jim Franklin and University of Texas football coach Darrell Royal changed Lone Star culture. At the time, some of these things seemed unusual, even insane. Now, they all seem essential to any understanding of this great American art form, country music.”
Outlaws & Armadillos runs through Feb. 14, 2021. and will be accompanied by educational programs, including live performances, panel discussions and films. The museum will produce a companion book that will be available May 25. In addition, the museum in partnership with Legacy Recordings, a division of Sony Music, will release CD and LP sets featuring music by artists included in the exhibition. 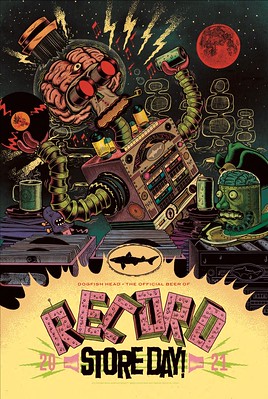 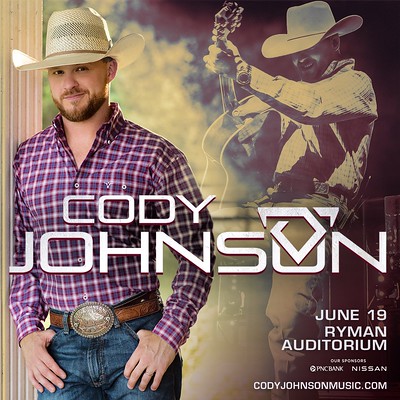