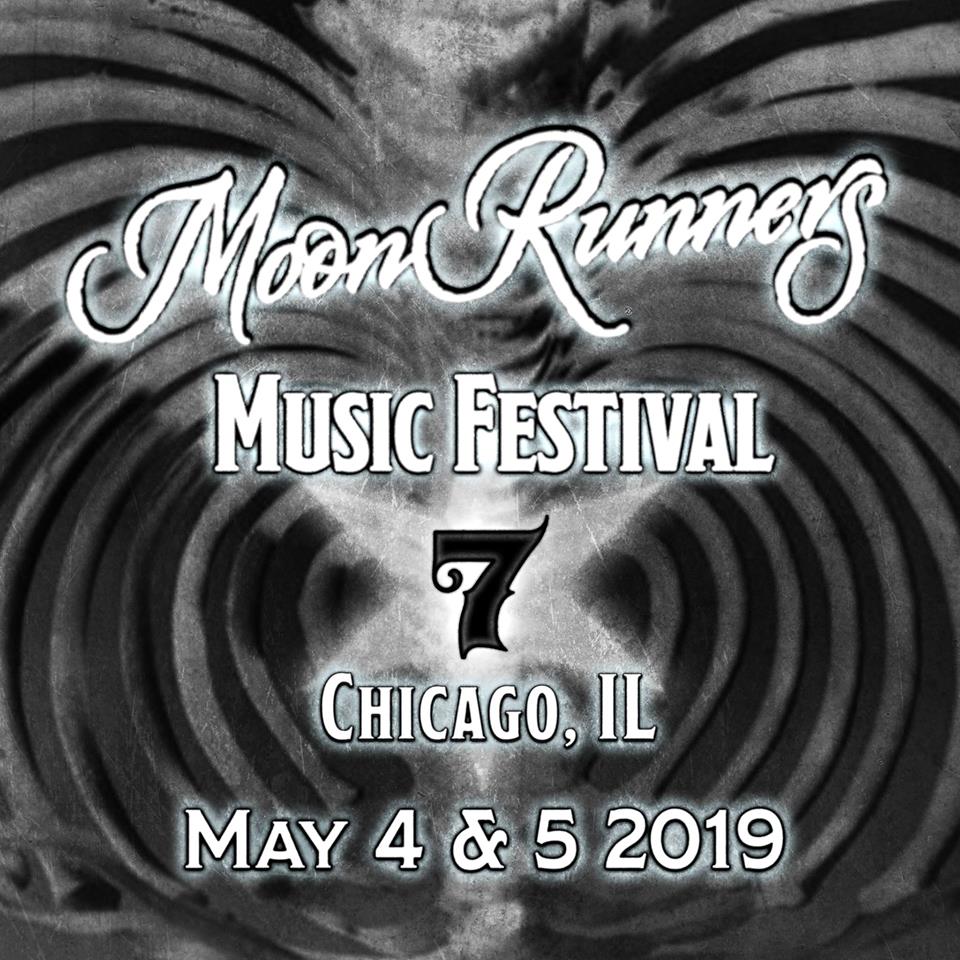 PEOPLE I have many festivals that have lineups pouring in, because Thanksgiving weekend is a HUGE time for lineup announcements. Every Thanksgiving day my friends over at Moonrunners Music Festival in Chicago announce their lineup.

This year, my website has taken a different direction in order to conserve time for me next year AND also to have more time to promote the events to you. I’ll be releasing MANY of the articles for them NOW, and I will be updating them weekly.

The official sponsoring hotel is the South Loop Hotel which is only about 5 blocks from Reggies. That folks is about the only nearby hotel that I have found so far. This is an indoor event so the rules of the festival are pretty much the rules of the venue, however like EVERY festival there is ONE main rule: Don’t be a dick.