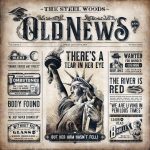 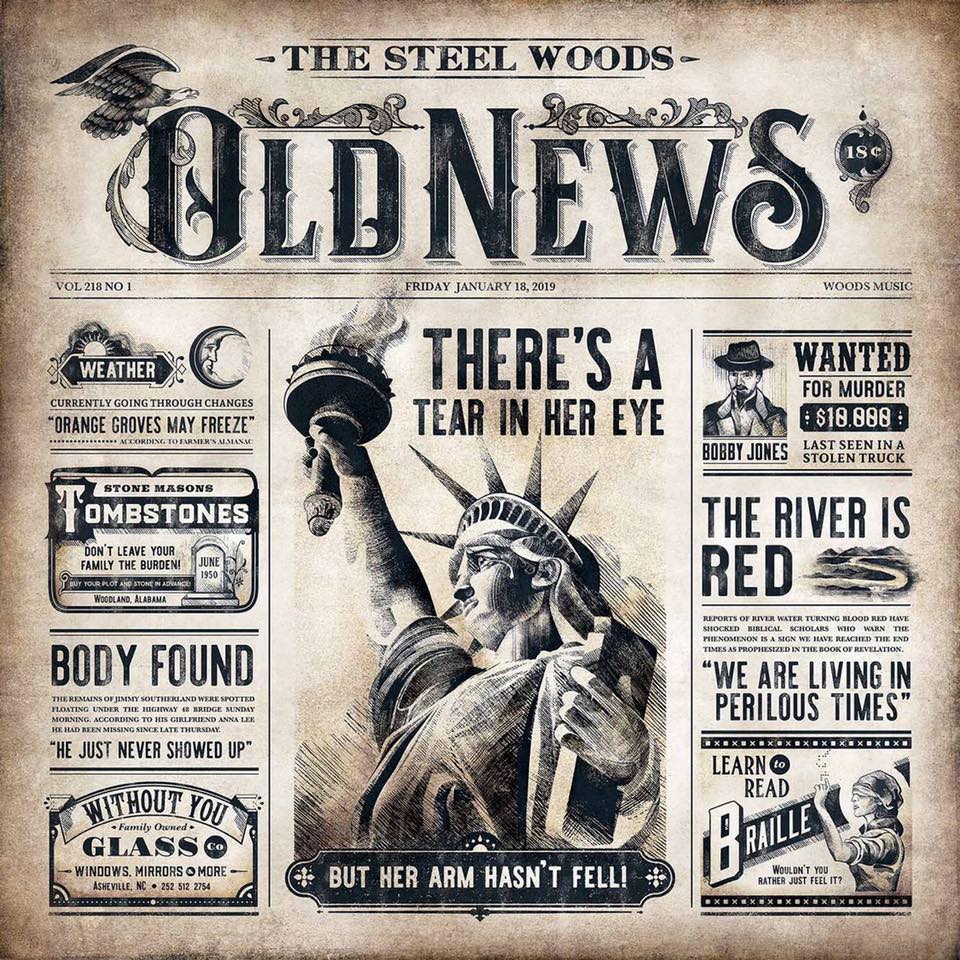 Alice Wallace has released her fourth album Into The Blue and her first for Rebelle Road Records.  This record finds Alice embracing the sound of California country throughout. It helps her paint a landscape with songs like “Echo Canyon” and “Santa Ana Winds” that puts you right into California as you listen to this amazing record.

One of my favorite tracks is the western twangy tune of “Desert Rose”.  The song sounds like it’s straight out of a spaghetti western and the storytelling on this track is top notch.  Highly recommended if you check out this album. Another favorite is the atmospheric “Echo Canyon”. The music on this track evokes the vastness and loneliness of the canyon.  I love the whine of the pedal steel guitar on this one and it compliments Alice’s vocals very well. If you’re a fan of good yodeling, check this one out. Finally, I really dig the track “Top Of The World”.  Here, Alice takes the listener to the top of the world lyrically and sonically. She is able to really stretch out her vocal ability on this track and I dig it.

Whether you’re new to Alice Wallace or a long time fan, this is a good record to pick up.  I look forward to the ability to catch her live at some point, but until then, this will suffice.  If you’re lucky enough to be out west, be sure to check her out on one of her current tour dates. Into The Blue is available now wherever you can find good music.