Folks this is the LIVE Blog, and as such I’ll not be able to tag people or correct everything as easily, Please bear with me. In one hour I’ll start this blog:

Right now they are all on the red carpet, and we got two rooms full of my heroes. It’s filling up quickly, and I am just trying my best to be observant and listen to the information…the stories.

Here starts the band, and the welcoming portion of the sixth annual awards show. Hosted by Mr. Dale Watson and Mr. Big Sandy themselves.

Mr. Gary P. Nunn performed ‘What I Like About Texas”.

The Reeves Brothers are presenting the Honky Tonk Group Award

The Honky Tonk Group are the Two Tons Of Steel.

Mr. Jim Heath is educating is about what Mr. Larry Collins means to music.

The Rockin Race wins festival of the year.

Miss Cherry Rat and Mr. present the DJ of the year award.

The winner is Woody Adkins 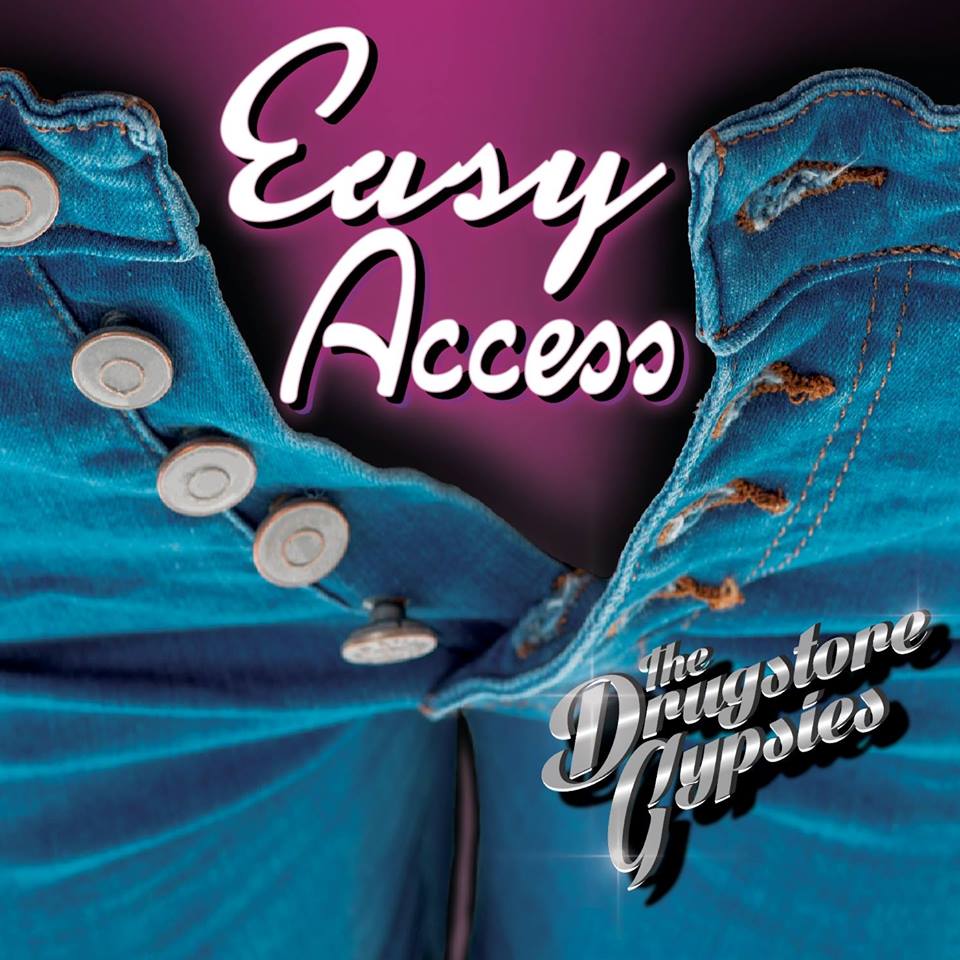