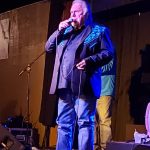 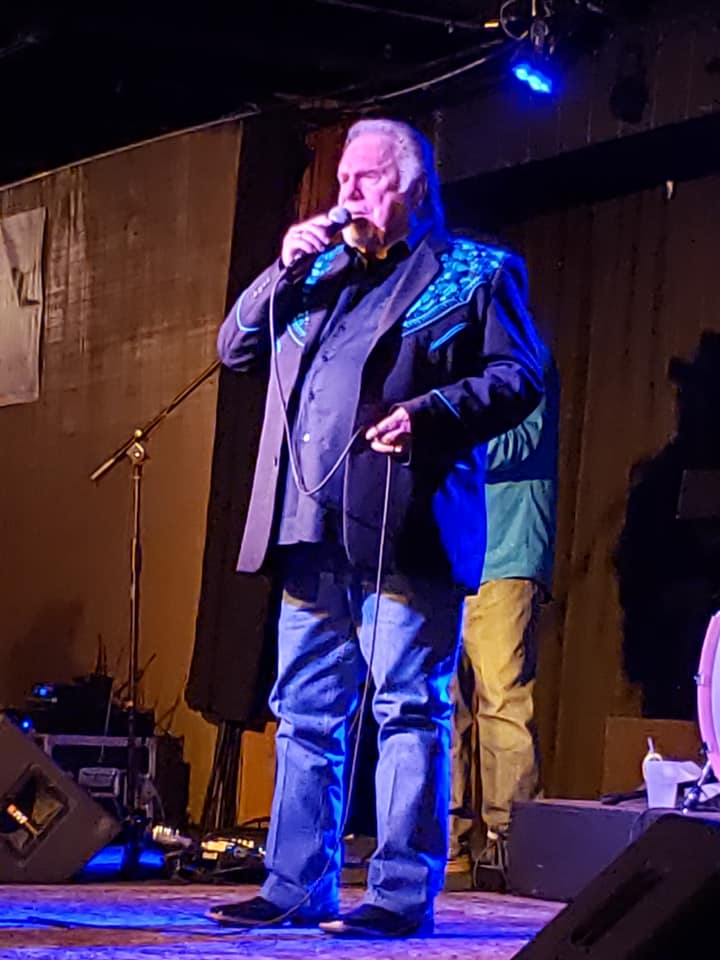 One of my favorite Country Music albums of all time was the 1979 release Reflections, which boasted a number five hit for him called “Farewell Party”. The song spent sixteen weeks on the Billboard charts and quickly became the signature song for him and his band.

Not too long ago I covered his wonderful show at the Nashville Palace, where I quickly found out that time has not even remotely faltered his voice or his style. His band remains top notch in every way, and his new songs are just as traditional and pure as his classics. He hasn’t tried to update his sound to compete with anything mainsteam, and for that I applaud him.

On his website hehhad this to saysabout the song “The band  didn’t know the song, so they were making their chord charts on the fly while I was down on one knee in the middle of them singing and playing the guitar,” remembers Watson. “We hadn’t made the ending and when I decided to hit the last high note, the band just went with me. Even the background singers were singing their parts live and in one take. That moment, that’s what you hear on the record.”

To celebrate this milestone of his song’s fourtieth year, he has released a whopping number of 2019 dates and released a brand new Gospel album. He is enjoying the success of one of those singles now called “Build My Mansion Next Door To Jesus”, and he is currently on the road playing these dates.