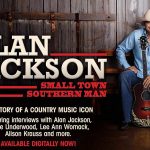 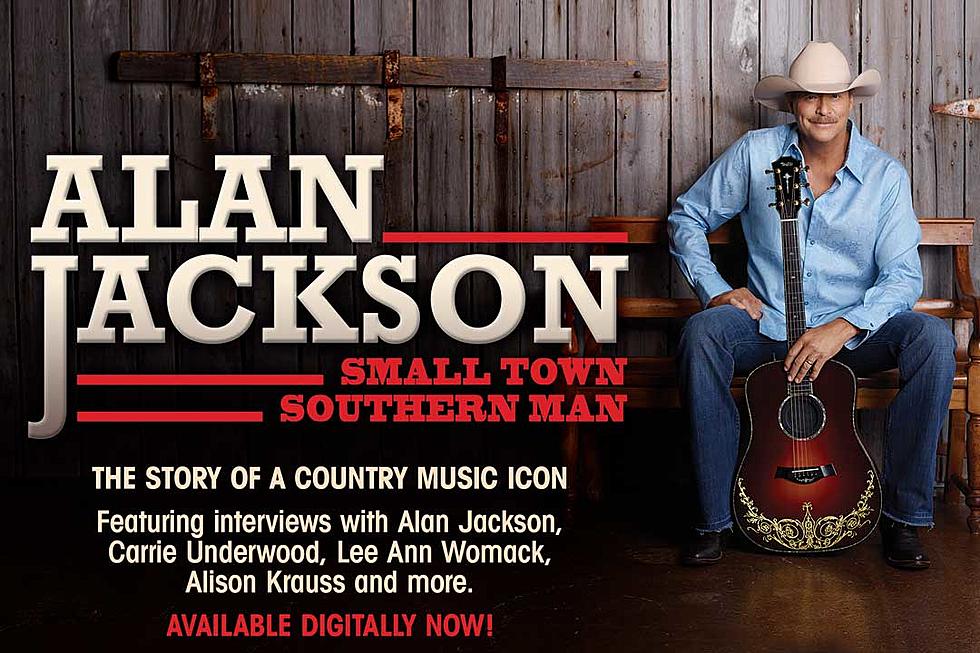 I’m going to be totally honest here, the last few days I have been reflecting on many of the artists from the 80’s and 90’s that seem to be returning to the forefront here, much like vinyl records and other items of the past. You have SO MANY artists well on their way of becoming Country Music Legends, like this man…Mr. Alan Jackson.

You are going to learn a LOT about the early years of a man well on his way to legendary status in Country Music, as well as his middle years. I mean, we all know what he HAS accomplished since his first album called “Here In The Real World” . We all know that he began his professional career by getting a job in the mail room of The Nashville Network’s mail room, and his wife got in contact with Mr. Glen Campbell who helped jump start his career.

But what about his youth and his early years? Who were his parents? Where did he come from? What was his childhood like? Well friends this documentary answers many of those questions. Nobody in his family even knew he could sing, and his older sister didn’t take his secret too well, nor did his mother. His other sisters and father shared his enthusiasm to make the move to Nashville. It took him a LONG TIME to get a break and become the first artist signed to the then new Arista Records. His parents really DID live in a tool shed his grand daddy rolled down on two logs.

A few years back his album ‘Angels And Alcohol” made my album of the year, and he shows NO SIGNS of slowing down at all. He played a sold out show at Red Rocks Ampitheater, and playing huge tours all over the world.

Of course, true Alan Jackson fans know he’s a man willing to fight for what he believes in. This new documentary is available digitally on iTunes and Amazon Prime and on DVD through the Eagle Rock website. This piece from their website:

This weekend, our Sunday Night Rocks concert is Keepin’ It Country thanks to a little help from 18 time Academy of Country Music Award winner, 16 time CMA winner, and multi-platinum country superstar, Alan Jackson. Watch as he celebrates his 25th anniversary with a sold out crowd at Red Rocks Amphitheatre and a catalog of mega country hits that have withstood the test of time including “Gone Country”, “Chattahoochee”, “Remember When”, and “It’s Five O’Clock Somewhere”. Don’t miss a single song from the set and tune in this Sunday, March 12th at 10/9c ONLY on AXS TV.

Before the show, check out this sneak peek of “Good Time”: