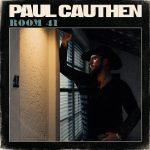 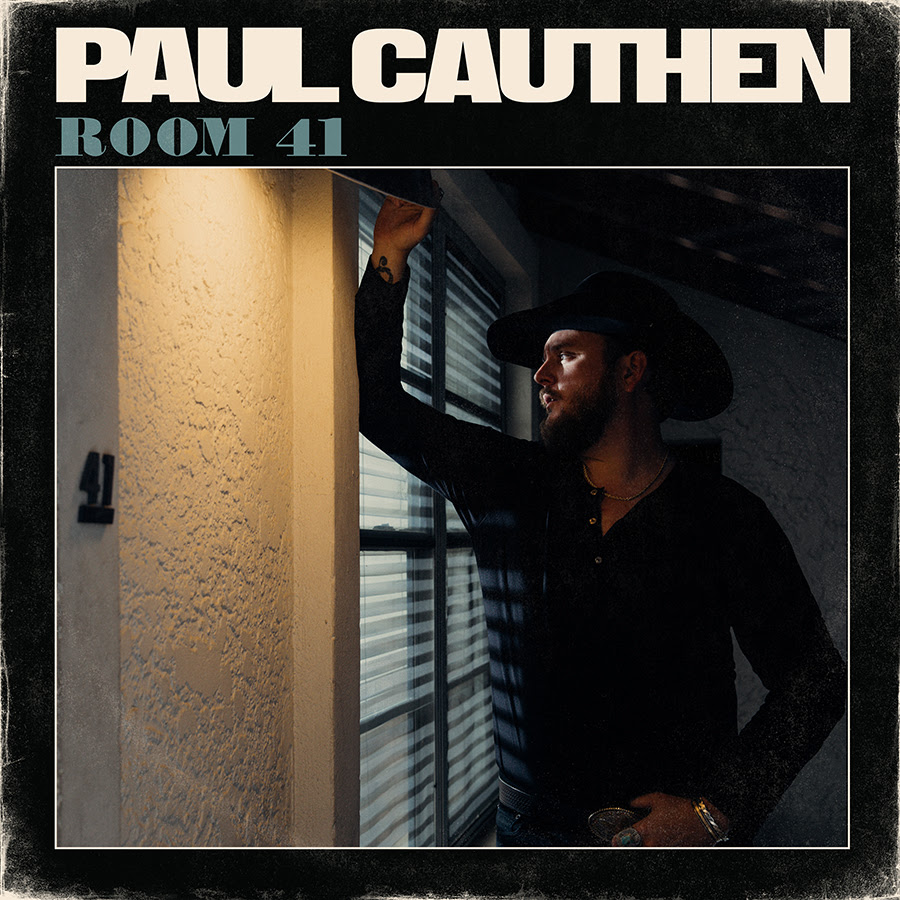 Paul Cauthen burst onto the scene with his 2016 debut My Gospel.  That album showcased an amazing baritone singer with incredible vibrato and a knack for laying down funky country tracks that would make Jerry Reed dance in his grave.  In 2018 he released the Have Mercy EP which reinforced the country funk sound with tracks like “Resignation”. Now in 2019, he is back with Room 41, a record that expands on the country funk sound that Cauthen is known for.

The album kicks off with “Holy Ghost Fire”, which is a funky track that really sets the stage for the rest of the record.  It’s a hot track with foot stompin’ beat that will get the body moving. I dig how the track builds till the fire electric guitar solo at the end.  Another hot one is “Cocaine Country Dancing”. That one just starts off funky and doesn’t let go. The riff that starts with the bass line and builds throughout the track is straight fire.  It’s a simple song that brings back memories of “Saddle” from My Gospel, and that’s a good thing.

“Slow Down” does just that and slows down the proceedings a bit.  This track focuses more on Cauthen’s vocals and his amazing vibrato.  I dig the use of the trippy sound effects throughout this track. It keeps the proceedings funky, even on this slower track.  Another favorite is the track “Big Velvet”. This track is Cauthen looking at all of the indulgent stuff he has done in the past and putting it on a character called Big Velvet that he morphs into when things get crazy.  The bass line on this track is one of the funkiest things I’ve heard this side of the 70’s and the groove is heavy and deep, just like Cauthen’s baritone vocals that almost stretch to bass notes on this track.

Another super funky track is “Freak”.  It’s a synth heavy track that pulls from R&B influences.  I know in the past, this hasn’t necessarily worked for other artists, but Cauthen and his production team make it work on this record.  It’s another track that revels in self indulgence and acknowledges that we’re all freaks in some way. Finally, “Give ‘Em Peace” takes things back to the subject of faith that Cauthen has explored in the past.  I really love the opening lines and how it’s a different feel from the rest of the track. It’s a funky gospel inspired number that slowly builds to a crescendo with an amazing solo.

This album is a great second LP from Cauthen that builds on the foundations he laid down on My Gospel.  Cauthen has found the right kind of groove to keep everyone moving. Whether you’re here for the funky bass lines, grooves that are fun to dance to or his amazing vibrato, Paul Cauthen brings the full package.  I highly recommend checking this one out tomorrow when it drops everywhere you can find good music. Paul Cauthen is about to hit the road supporting Randy Houser on his Magnolia Tour. I highly recommend checking out one of those shows if you can.