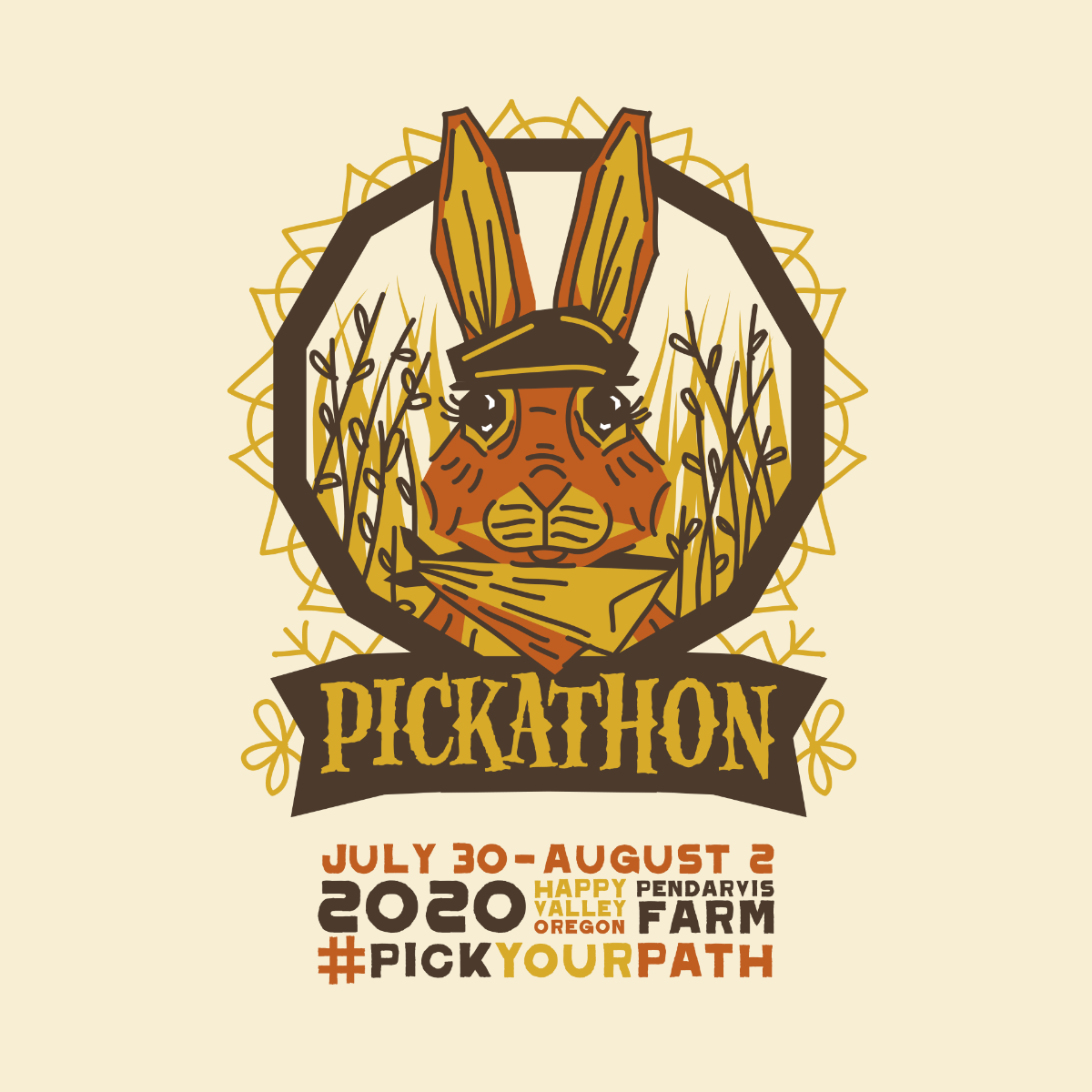 Returning to Pendarvis Farm in Happy Valley, Oregon, Pickathon (July 30 – August 2, 2020) will look and feel completely different. At Pickathon 2020 you’ll find new stages, new artists, a new festival site, and a new way of looking at music festivals that ties everything closer to nature. In a radical departure from other music festivals, as daytime and nighttime roll across the grounds at Pickathon each of these periods will awaken different stages and moods. Pickathon is also expanding its festival programming well beyond the music on each stage. The Wellness program will feature teachers and artists focused on improving public health and providing a space for calm and reflection at the festival. Pickathon’s acclaimed comedy, poetry, and spoken word offerings will return, as well as its innovative children’s programming, including a school for young trackers. Pickathon’s ambitious vinyl DJ program returns as well, bringing vinyl-spinning DJs to each stage in between performer sets and a DJs dancehall to the grounds. In 2020, Pickathon is moving to be even more sustainable and more focused on the beauty of the grounds of Pendarvis Farm. You’ll still find Pickathon’s pioneering commitment to environmental sustainability, and Pickathon still operates as a discovery engine, breaking new artists before anyone else and delighting in bringing artists of all genres together onstage to inspire each other.

With so much happening at Pickathon, we want you to find your own path through the festival. That’s why we’re announcing our lineup and programming gradually this year through our newsletters and social media, rather than dropping it all at once. Starting February 25, we’ll announce new artists and new programming at Pickathon twice a week in our newsletters and continually through our social media. 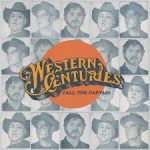