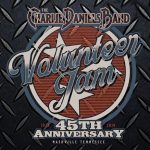 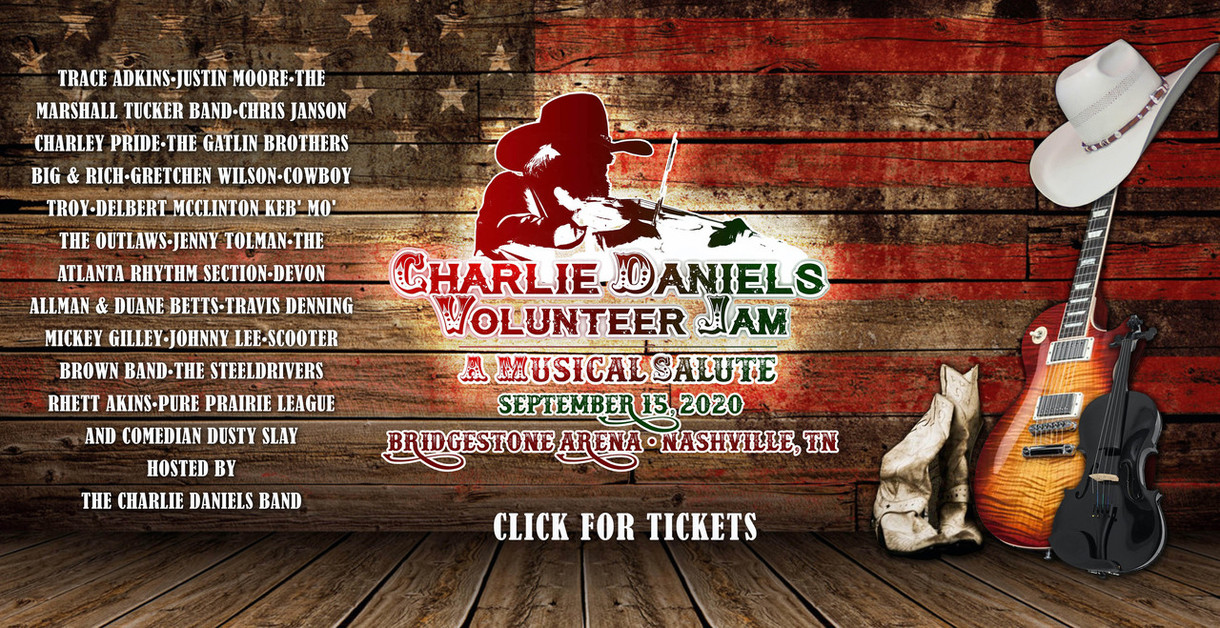 In 1974 The Volunteer Jam was arranged by Country Music Legend Mr Charlie Daniels, and the first few of them were recorded LIVE on vinyl record. Those vinyl are hallowed pieces of my personal collection, and when he reinstated the Jams, I heavily supported them.

Past guests for this event have been Legends like the late Mr. Roy Acuff, Bands like Molly Hatchet, The Oak Ridge Boys, Mr. Bobby Bare, Miss Crystal Gayle, Miss Amy Grant and SO MANY MORE!

The last of the numbered Volunteer Jams was XVI, and was in 1996…the year I moved to Tennessee to break into the writing business. For the first time ever in 1999, he took the Jam on the road and toured many places with the concert. In 2000 he took the tour out once again, beginning in Indianapolis.

In 2007 he began the Jam tour again in Valdosta Georgia, and in 2008 he ended the tour with my buddy Shooter Jennings. In 2014 in Colorado, they had an unofficial Volunteer Jam with a sellout crowd. In 2015 they had the 40th anniversary of the Jam.

In 2018 it was numbered again at Volunteer Jam XX,  and that is a little bit of history of the Charlie Daniels Volunteer Jam for y’all.