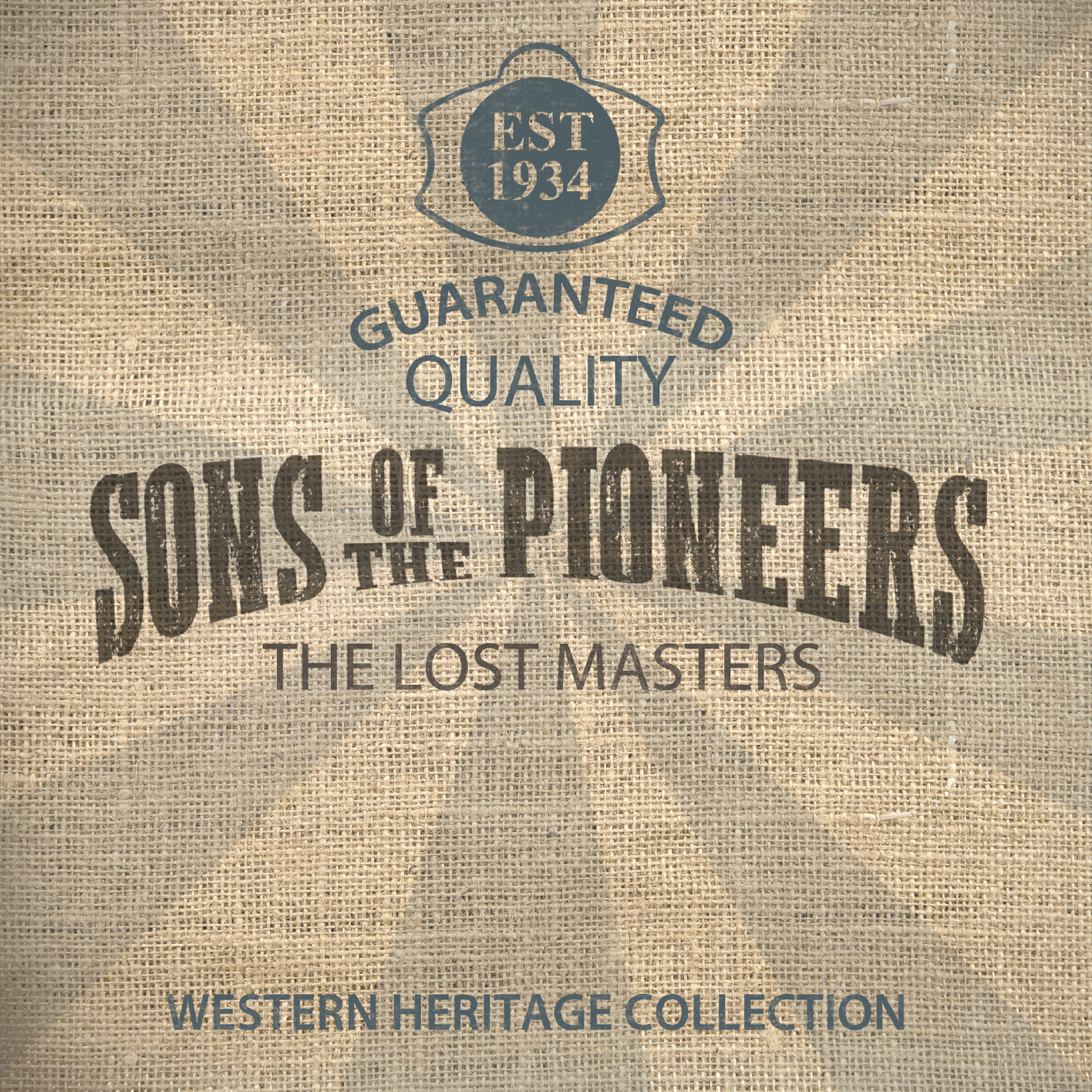 NASHVILLE, Tenn. (February 27, 2020) — Sons of the Pioneers, The Lost Masters is targeted for release on March 15 by Country Rewind Records Western Heritage Collection to be distributed by Select-O-Hits. The new music will also be available for streaming and download on all digital music platforms including Apple Music, iTunes, Spotify, Amazon Music, Google Play, Pandora and more.

“On this fine CD the songs written and performed by the Sons of the Pioneers will be sung a thousand years from now; perhaps on other planets,” shared Roy “Dusty” Rogers Jr. “What a great heritage to have left the world.”

Sons of the Pioneers, The Lost Masters was produced by Rex Allen Jr. for Boxer Productions at Jim Farrell Studios, Towanda, KS and Executive Producer Thomas Gramuglia, with mastering by Jim Farrell and John Forbes.

About Select-O-Hits:
Select-O-Hits  is owned by Sam W. Phillips and John Phillips, was co-founded in 1960 by their father, Tom Phillips, and uncle, Sam Phillips, the legendary founder of Sun Records. Tom Phillips began his career in music as Jerry Lee Lewis road manager for a number of years. He had invested all of his savings into an upcoming 1958 European tour when news of Lewis marriage to his 13 year-old cousin hit the front pages. Lewis’s career came to a sudden, although temporary, halt. The tour was cancelled, and Tom was broke. Sam helped him by giving him a job in the Sun Records warehouse and allowing Tom to live with him while his family stayed behind in Mobile, Alabama. Eventually, Tom saved enough money to send for his family in 1960. Tom was not satisfied with running the warehouse, so with the help of his wife, Lucille, he opened a small record store and one-stop that provided small, predominantly black-owned record stores with everything from phonograph needles to display racks. In the mid-1970s, Select-O-Hits began to concentrate more on distributing and less on retail and one-stops. The retail store closed in the mid-1980s, and the one-stop followed a few years later. Select-O-Hits has formed a number of successful record labels, such as Avenue, Icehouse, SOH, Brutal Records, Basix Music, Blues Works and Prophet Entertainment. In 1997 half of the company was sold to Malaco Records of Jackson, Mississippi. While all genres of music are represented in the family of labels Select-O-Hits distributes, Rap, Blues, Soul and Gospel are still the largest portion of the business. Today with sales offices and staff in Memphis, Atlanta, Nashville, Philadelphia, New York, Los Angeles, Sacramento, Miami, Chicago, Houston and Seattle, Select-O-Hits is one of the largest independent record distributors in the country, providing services for over 300 independent vendors to all key US music traditional “brick and mortar” retailers and digital media sites.