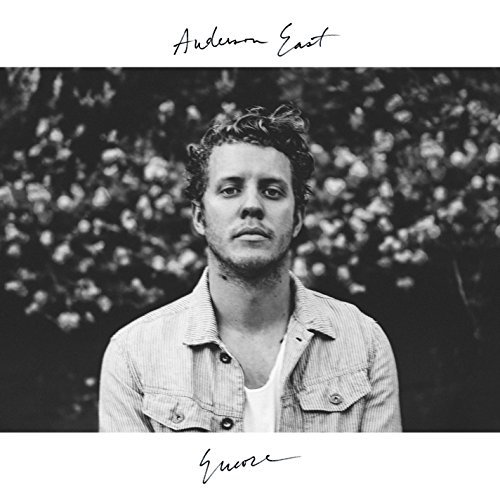 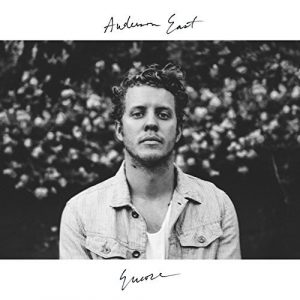 An encore is typically an artist’s way of saying thank you to an appreciative crowd. Anderson East’s new album is titled Encore and it is in many ways an encore of his 2015 album Delilah. He is once again working with Dave Cobb at the helm. Encore feels like it picked up right where Delilah left off but more polished. Anderson East still has his brand of southern soul mixed with country, blues and everything in between. Encore just improves on that in every way.

The album starts off with a surefire hit in “King For A Day”. Anderson East wrote this song with Chris and Morgane Stapleton and you can hear Chris’s influence in this song. The great co-writes don’t end there. He works with great writers such as Natalie Hemby, Adam Hood, pop sensation Ed Sheeran and even Swedish EDM producer Avicii. You would think an album with all of these mixed ingredients might not work, however it’s a testament to Anderson East that it works very well.

The Avicii track is titled “Girlfriend” and is filled with thick synthesizers and horns. It is different, but it’s still very much Anderson East. There are also some covers on this album. Anderson East takes Ted Hawkins’s acoustic blues number and turns it into an up tempo soul hit. He also re-works Willie Nelson’s sparse ballad “Somebody Pick Up My Pieces” from his Teatro album into a more full sounding southern blues ballad. “All On My Mind” is a track that was originally written by Ed Sheeran and Johnny McDaid, the same duo who were mostly responsible for writing Sheeran’s huge hit “Shape Of You”. Anderson East took the demo of “All On My Mind” from Sheeran thanks to some mutual management and made it his own. It’s a great song to serve as the lead single from the album.

It is clear that Anderson East has grown since recording Delilah, but his sound remains the same. Anderson East is one of many artists leading a revival in the old school soul and R&B sound. This album continues that and dives further into his blues and country influences as well. In many cases, if you hear that an EDM artist or a mega pop star such as Ed Sheeran worked on an album such as this, you would be justifiably worried. However, Anderson East takes these influences and melds them into his own work in way that stays true to his sound. If you were a fan, or even on the fence with Delilah, I highly recommend giving this record a shot. Encore is available everywhere music is sold.

Favorite Tracks : King For A Day, Girlfriend, Sorry You’re Sick, If You Keep Leaving Me, All On My Mind