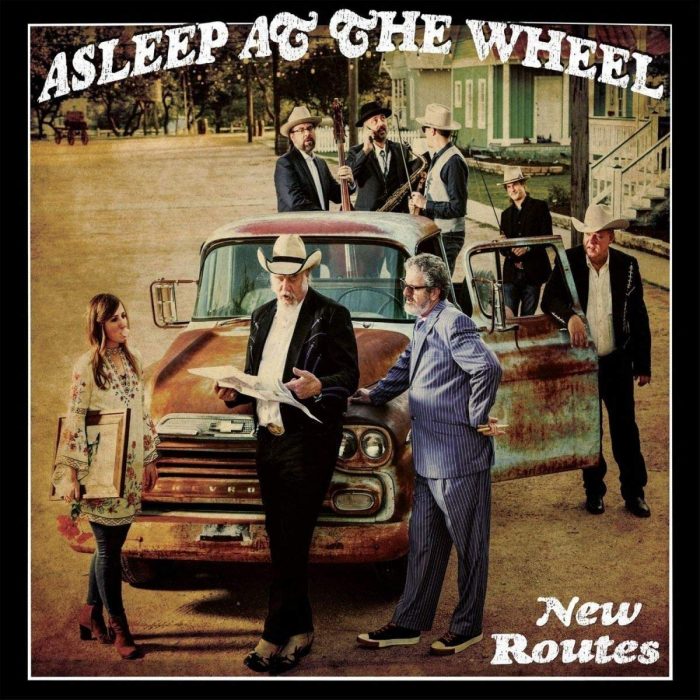 One thought on “Album Feature – Asleep At The Wheel – New Routes”