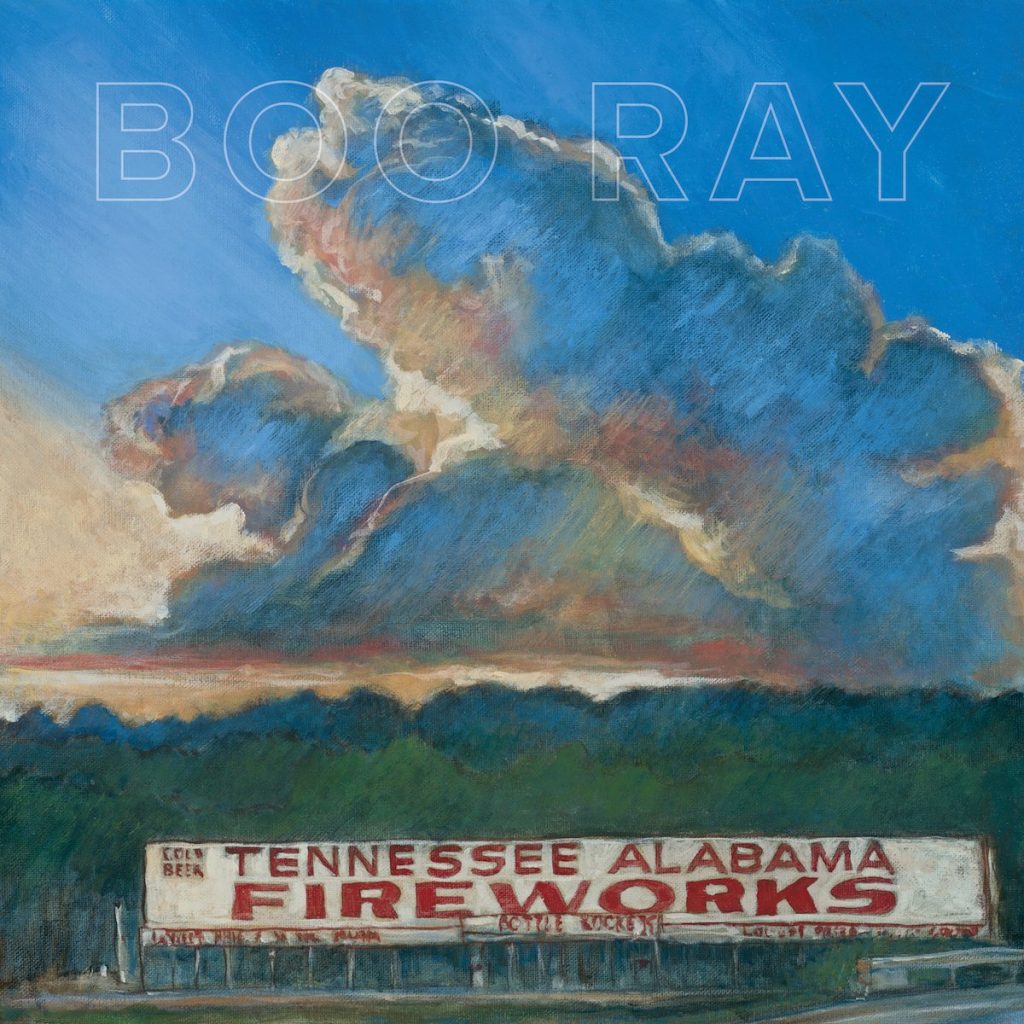 Boo Ray is back with his first album since 2016’s Sea Of Lights.  That album saw him stretching out his country fried rock and roll sound a bit while this new one sees him landing more firmly in honky tonk territory.  There are plenty of rockin’ moments to be found here, but this album is in my opinion his most country leaning. Let’s take a deeper dive into this record.

The album kicks off with a barn burner of a track called “A Tune You Can Whistle”.  It may start off slow with some nice pedal steel but it builds to a barnburner of a tune you can whistle to.  I love the guitar solo work and steel guitar solo work that turn this opening track into a six minute tune. I also dig “Gone Back Down To Georgia”.  I have a confession to make here, I am personally biased towards any track that is about my home state. I count “Georgia On A Fast Train” among my personal favorite tunes.  “Gone Back Down To Georgia” is groovy and funky in a way that fits right in with other songs about the state. I love the funky horn section in this one.

Earlier this month, we had the privilege of posting about the debut of a new video for “20 Questions”.  It’s another track that makes use of the horn section found on this album and it has an appropriately funky groove that is sure to get dance floors moving.  Another favorite is “Honky Tonk Dream”. This is a slower honky tonk number about living the honky tonk dream. Even with this being a slower number, the track has a very nice groove to it.  Finally, “Outrun The Wind” is a nice true ballad for this record. This is a great tune about the hard times and how you can never outrun the wind.

Boo Ray has released one hell of a good album with Tennessee Alabama Fireworks.  In my opinion, it’s not only his most country record, it’s his best record to date.  This album is out everywhere on BRRB Music today (February 15th, 2019). Do yourself a favor and pick up this one.  You will be glad you did.

Favorite Tracks : A Tune You Can Whistle, Gone Back Down To Georgia, Honky Tonk Dream, 20 Questions, Outrun The Wind