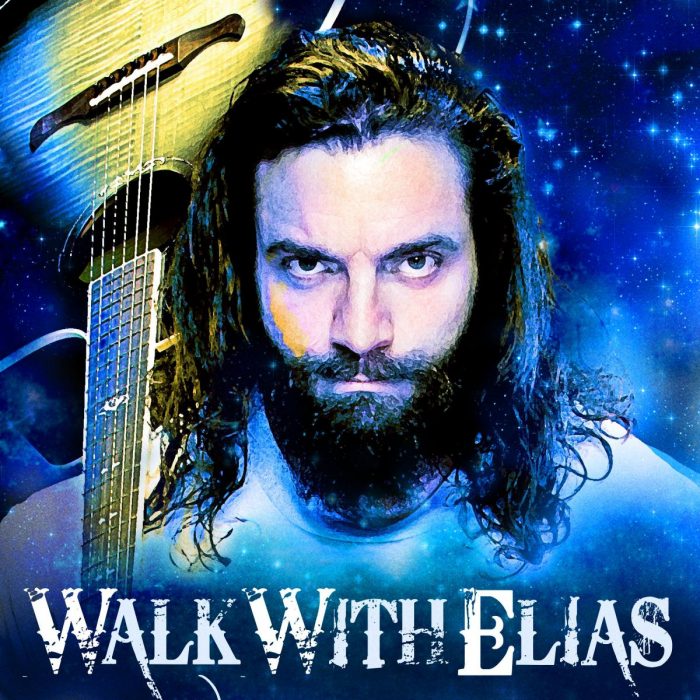 For those who don’t know, Elias is a WWE Superstar and this album is an extension of that character.  Elias is WWE’s country troubadour, regularly attempting to put on acoustic concerts in front of WWE crowds until he is usually interrupted by whomever he is feuding with at the time.  The album is interesting. It is totally in character and mostly acoustic with a few instrumental flares here and there. The songwriting is obviously the highlight here and it is hilarious at times.  Elias is a wrestling heel or bad guy and these songs are written as such. Let’s take a dive into what is here.

The opening track is probably my favorite.  “The Ballad Of Every Town I’ve Ever Been To…” runs down the towns he’s been in.  It’s a common wrestling schtick to insult the crowd you are performing for, but this song takes it to another level.  The next track “Elias’ Words” goes into more acoustic blues territory and takes the insults up a notch. Elias straight up insults all of his fans here.  It is an example of great heel character work and great songwriting. He tells a kid that started playing guitar because of him that the one thing that separates him from Elias is that Elias is a star.  He thinks very highly of himself and no one else is special in his eyes.  “Nothing I Can’t Do” changes it up a bit and Elias creates a ballad on the piano instead of guitar this time. Once again, the lyrics are very braggadocious with Elias proclaiming that he even wrote this song on piano to prove there is nothing he can’t do.  It’s also the track that showcases the most vocal range from Elias and I hope for more like this. Finally, “Walk With Me” is Elias explaining his catchphrase “Who wants to walk with Elias?”. This track changes things up a bit with a killer solo towards the end.

I really dig this album and hope it is a taste of a full album to come soon.  Elias on TV has been supportive of country artists like Chris Stapleton and others.  If you have seen his performances on WWE programming, the album pretty much sounds like that with the exception of the piano ballad.  While this record won’t win any awards, it’s a fun tongue in cheek 14 minute EP in a world where a lot of music is taken too seriously.

Favorite Tracks : The Ballad Of Every Town I’ve Ever Been To…, Walk With Me