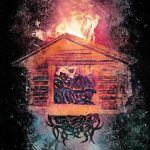 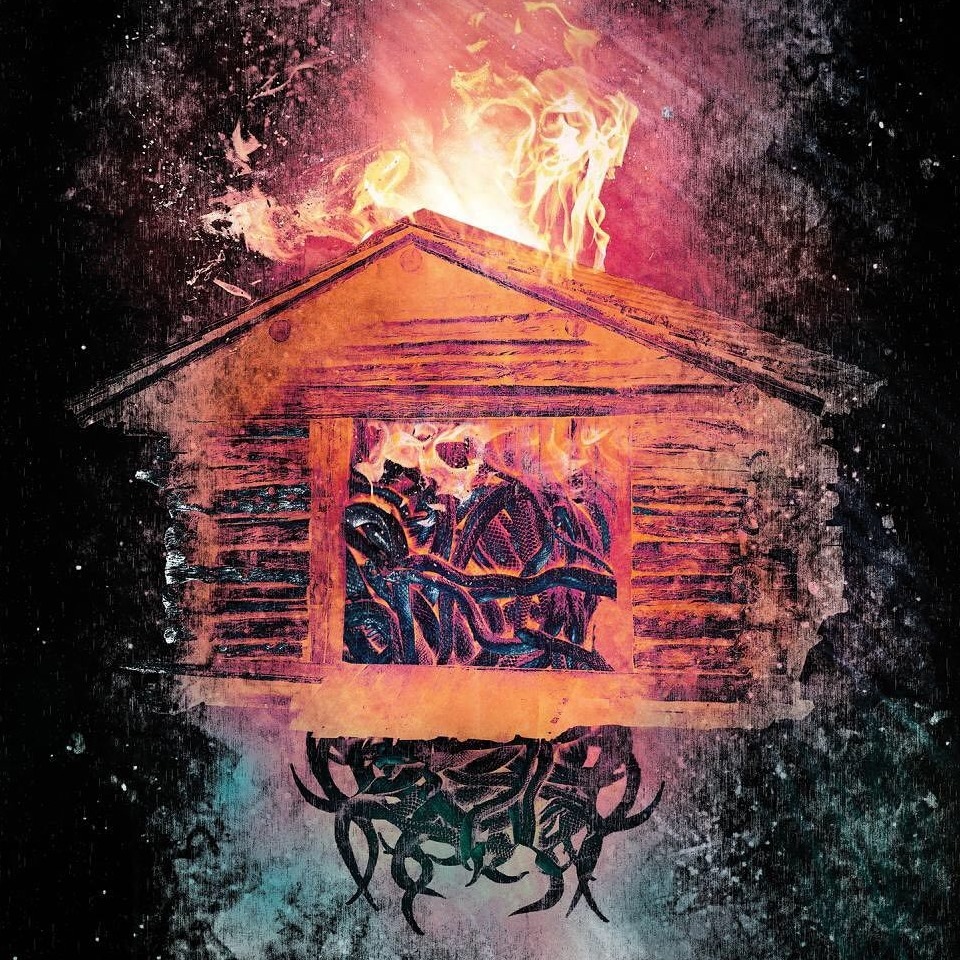 Love & the Dark is the debut album from Los Angeles based country singer Jason Hawk Harris.  This is his first full length solo record and also his first release on Bloodshot Records. This album has some amazing depth for a debut and there is some good sad country music to be had here.  Harris clearly takes some of his songwriting inspiration from the likes of Jason Isbell as he pulls at the heart strings in a similar manner.

Jason tackles themes ranging from death, alcoholism, success and failure, religion and more.  “Cussing at the Light” was one of the first tracks released from this album. It’s a toe tapper that tackles alcoholism.  In this song, Jason laments medicating a recent heartbreak. I really dig the piano throughout the track, it adds another layer to this great track. “Giving In” is another song about substance abuse and dealing with all the remorse that comes with it.  The line “I wish that where I am is where I’ve been” will stick with you. “Phantom Limb” strips things back to just Jason and a guitar to start. This is an amazingly written song about how the death of a loved one can affect you. I love how the sparse instrumentation ebbs and flows to a really awesome finale that must be heard.

“I’m Afraid” is one of the more rocking tracks on the album and draws from a more punk rock sound.  It tackles Jason’s experiences with religion throughout his life. I love the interplay between the piano and the guitar for the solo on this track.  “Grandfather” is a song about coping with the loss of loved ones and the feelings that come with that. The instrumental to this track is unique and somewhat spacey.  It certainly adds another layer to this album which keeps peeling back more and more as you go through it.

Jason Hawk Harris has impressed me with this debut released.  I was already a fan with the single “Cussing at the Light”, but this entire album is great.  I hope I’m able to see him live at some point in the near future. Love & the Dark is out Friday August 23rd, 2019 everywhere you can find good music on Bloodshot Records.