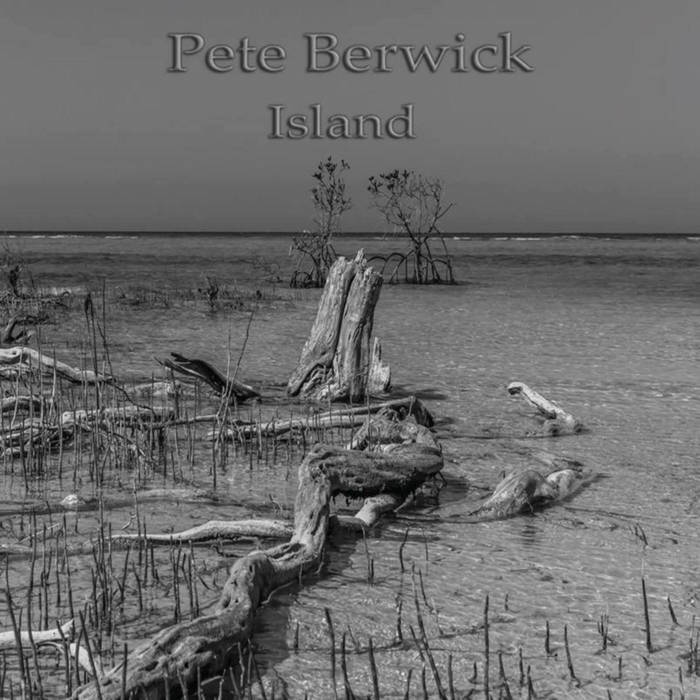 This man in my opinion is a local music hero, and to be honest if local music had a Hall Of Fame, Mr.Ray Wylie Hubbard, Mr. Greg Garing, Mr. Chris Gantry, and this man from Chicago would be my first inductees. I mean honestly this man has been touring and playing shows longer than I have been alive. To have the opportunity  to feature him on here ( and those of his ilk) is a dream, because some of them raised me.

The very first line is poignant and declares that the streets and corners were his kingdom, but the song “I’m Getting Tired Of This Place” address the way the times have changed for men and songwriters as well. Complete with his signature cowpunk style harmonica he bashes today’s songwriters, and their soft powder puffed lyrics.

Men do really have to live in a world of apprehension now, in many ways. These movements have made it all too dangerous for a single man to be a decent man in today’s world. I been tired of this place for some time now. I enjoyed the flow of the song “Just Make It You And Me Tonight”, and I thought it complimented the other songs well. The line  “There’s nothing I can say, that you haven’t heard before, broken words and promises scattered cross your floor” was a sharp one, and his gritty vocals make it even more salty.

From his press release:

“Island” is Pete Berwick’s sixth studio album, with backing band The Mugshot Saints delivering the musical firepower, produced by Jason Botka at Skye Bleu Studios in Villa Park, Illinois, and according to his critics, his finest work and masterpiece, scraped from the trenches and ruins of the long, hard miles and highs and lows of his hard-fought battles in the music industry.

The title track to this album was really good, and all of the songs were well written and featured some great vocals from Mr. Pete, and they have more relevance than 99 percent of the vile garbage on today’s radio. This man stands out as a visionary, and more folks in the industry need to pay attention to his music. “I Am Not Afraid” was a stand up song about self assurance in the midst of a world of false, packaged plastic music.

His signature strumming style shows first on the song “I’m Not That Kind”  which joins the last four songs on the album as being the longer songs well over the four minute mark, and contain more meat than any of them. This song is very dark and equally poignant as well, and I deem this album to be his finest work to date!