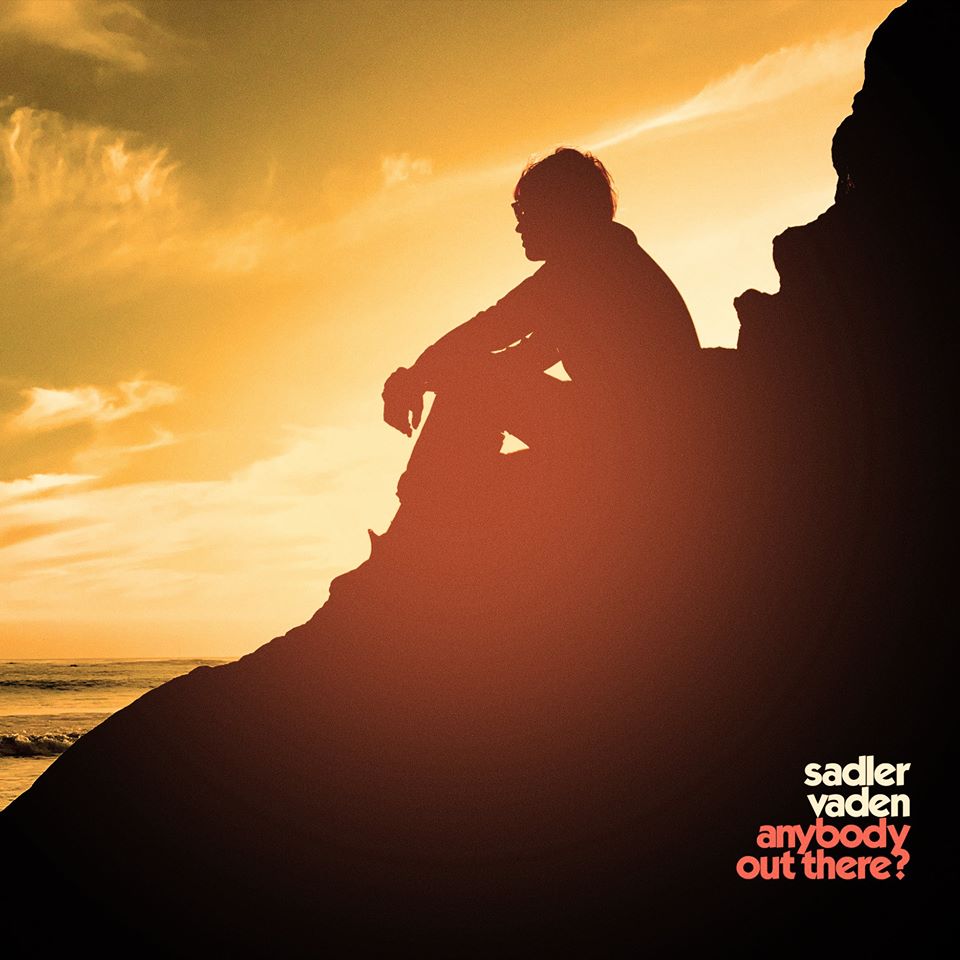 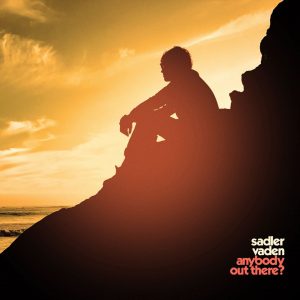 You might know Sadler Vaden as the guitar player for Jason Isbell’s band The 400 Unit.  You might even know him as a former member of Drivin’ N Cryin’. However you know his music, you should check out his solo work.  His latest album is titled Anybody Out There? and it’s a follow up to his self titled 2016 debut. This record is actually my first exposure to his music as a solo artist and I’m digging it.  He reminds me a lot of Tom Petty and the country leaning rock sound that he often brought. He also brings the same thought provoking lyrics that Petty often brought to the table. However you are familiar with Sadler Vaden, this is one record you should check out.

The opening riff to “Next To You” kicks off like a long lost Tom Petty B-side.  It’s a fun classic American rock song that gets you pumped for the rest of the album.  The second track “Don’t Worry” slows things down a bit. I love the smooth guitar work that is a direct contrast to the opener.  I love the line “Honey, wake up and see the dawn / ‘Cause that amber sky, it don’t last long”. It’s a song about taking time to appreciate the small things and not letting stuff bog you down.  It’s a great track that is an example of simple songwriting you don’t see much these days.

The title track “Anybody Out There” has a bit of a trippy vibe to it.  The song starts off with some drums that have some spacey effects to them before settling into a great rock rift.  The track “Peace + Harmony” opens with more great riff work and it settles into a groove that is smooth and rocking at the same time.  “Be Here, Right Now” is a smooth slow track with some nice slide guitar throughout. This one adds to the country/folk vibe on the album and it’s about getting away and being here, right now.  The solo reminds me of something out of Tom Petty’s playbook.

This whole record has cool vibes all over it.  If you’re missing the brand of country-ish and southern fried rock n roll that Tom Petty used to bring to the table, this album from Sadler Vaden hits the spot.  This is where I would normally tell you how to find tour dates, but with everything up in the air on that front, I will direct you to Sadler Vaden’s merch store where you can buy this record and other items.  Anybody Out There? is available everywhere as of March 06th, 2020.