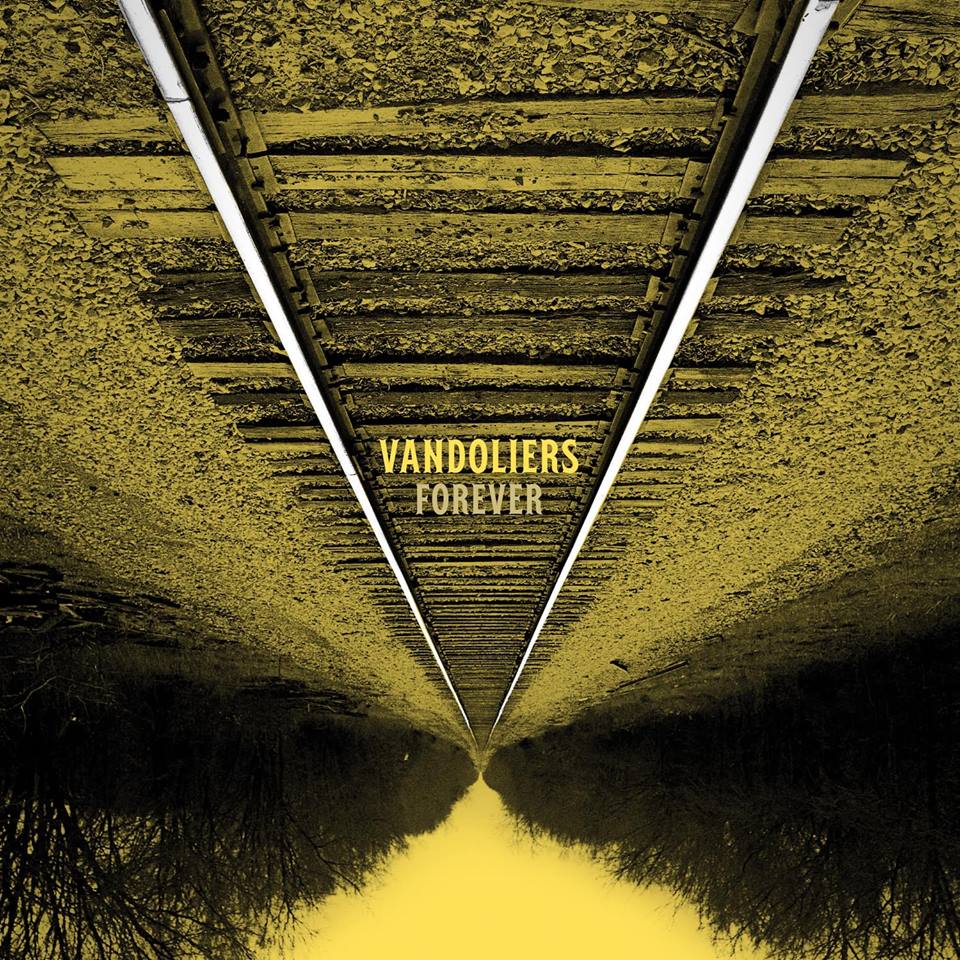 The Vandoliers bring a unique sound to the alt country scene.  They have a mix that bends alt country, punk Tejano and even some southern rock influence.  Forever is the band’s first album since signing to Bloodshot Records and what I believe is their third overall album.  Let’s take a dive into some of these tracks.

The album kicks off with “Miles and Miles” which gives you a hint at the vibe you’ll get throughout the album.  This track is a mix of alt country with punk rock grit that sets the tone for the album. I also dig the next track “Troublemaker” which has a bit of a Rancid influence.  This track brings in the band’s Tejano sound as well. It’s a unique mix that makes for a fun track.

Another fun track is  “All In Black”. I love the horn riff that highlights this one.  Stick around for the awesome guitar solo too. Speaking of guitars, “Shoshone Rose” is a highlight if you’re into modern southern rock.  The track opens with a killer groove that permeates through the track. It’s the best guitar work of the album and I dig it. Finally, the ballad “Cigarettes In The Rain” is a highlight.  It’s another change of pace for the album that really highlights the songwriting for this awesome group.

If you like your country with a bit of a different flavor, this album is for you.  There is a mix of alt country, punk rock, Tejano and even southern rock here. It all melds together well to create an amazing melting pot of influences on one album.  If you’re new to the Vandoliers like I am, dive right in and give this record a shot. It’s available everywhere you can find good music from Bloodshot Records as of February 15th, 2019.