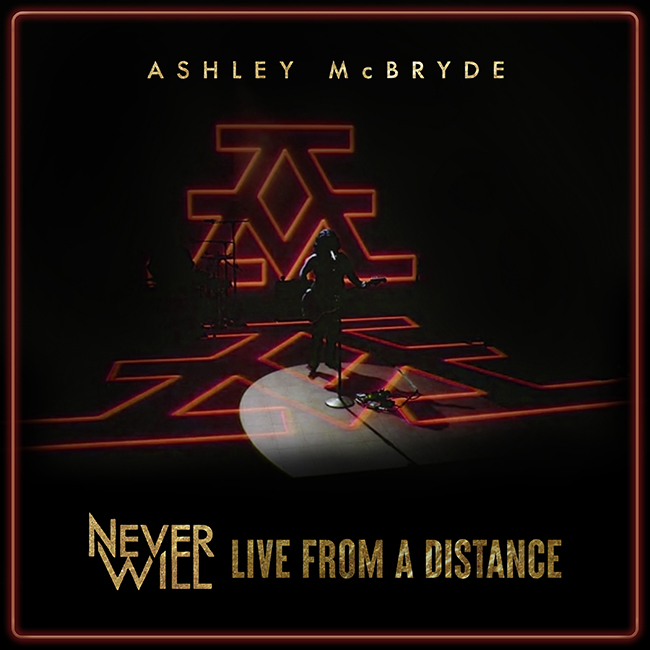 One of the greatest female up and comers ( hell in my opinion she is already on top ) is none other than Miss Ashley McBryde. She has generated such a gigantic buzz around Nashville, and among the many festivals all over America.

Her songwriting abilities far exceed many other gals on her level, and to be honest she exceeds most males on her level by leaps and bounds. There are not many people I would even try to compare to this young lady’s songs.

In the past few weeks, she has announced that she will be releasing a LIVE album in support of her third album called ‘Never Will”. This weekend she released an AWESOME video and single release for the song called “First Thing I Reach For”, co written by Mr. Mark Holland and Mr. Randall Clay.

See, last weekend she played her 19th Opry performance and she debuted a new song, that will be on the forthcoming untitled new album. The song is aptly called “Whiskey And Country Music”.

She sings pretty easy to understand, good old fashioned Country Music with no frills or any bells and whistles. You get a mighty fine two step Honky Tonk song that she debuted here. And yes she did indeed pick the perfect place to debut it.

You can damn sure bet that I will be watching for news and new happenings from Ashley McBryde. I can promise you that anything she does new will be heavily featured on here.

The reason why is simple…. she strives to uphold the Opry tradition and holds that lust for real Country Music in her heart. We need to rebuild the Grand Ladies Of the Opry, and by inducting her along with 7 or 8 others….we will have just that.

The Opry is built around the concept of these stars having a HOME to come to toward their road day’s end. A place to retire and to hold them close to our hearts each weekend. THERE IS STILL HOPE….here is one fine example. 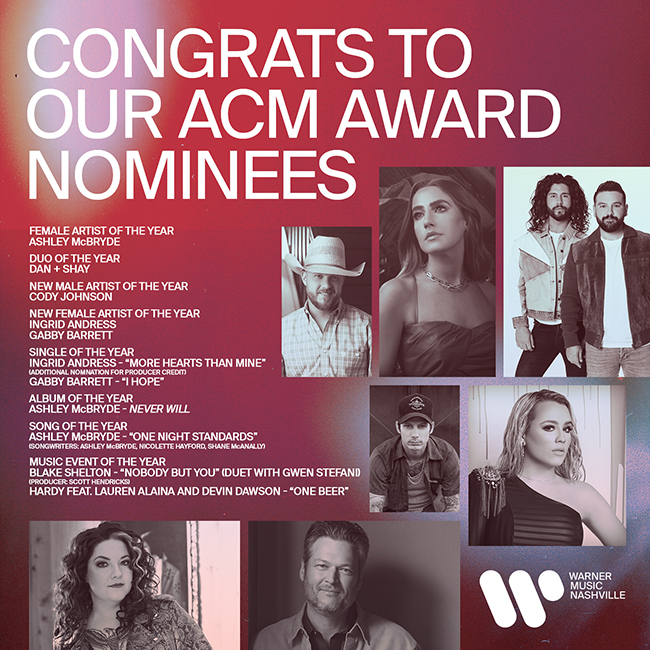