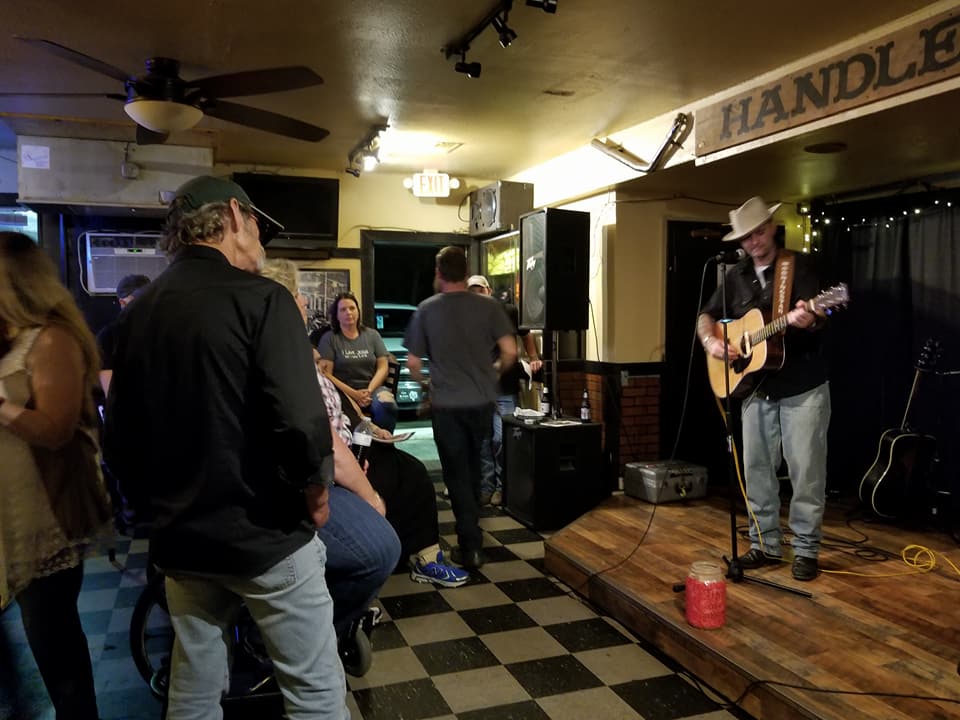 4 thoughts on “Billy Don Burns And Josh Morningstar At Handlebars.”