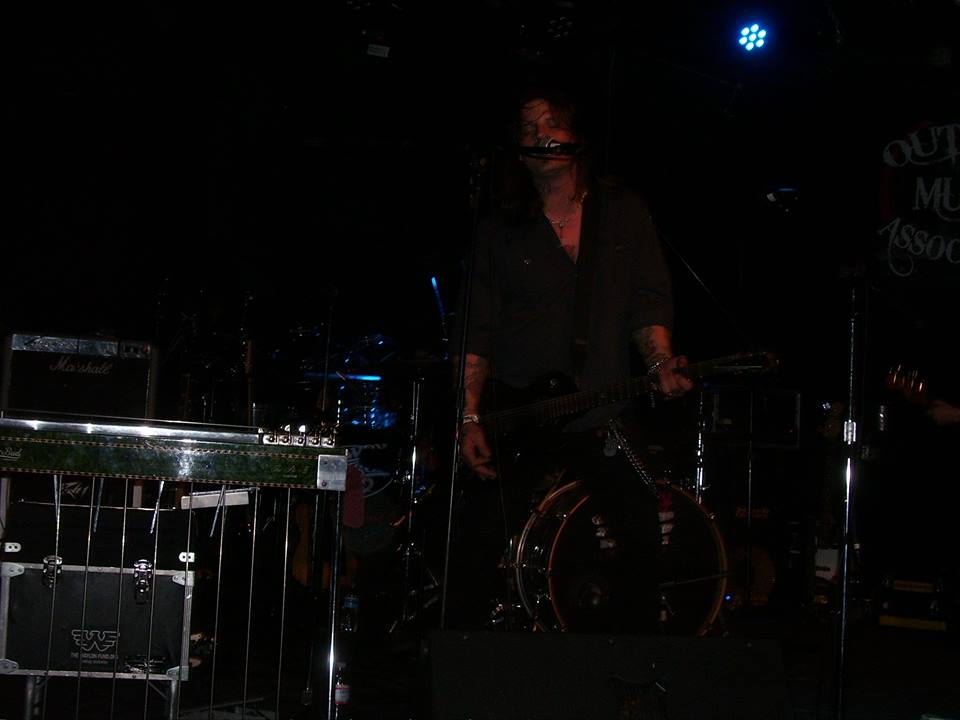 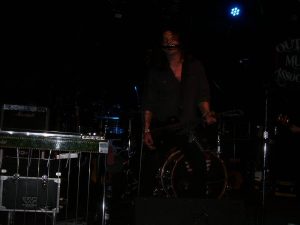 Well my dear readers on October 12th while I’m busy covering Outlaw Fest
The Exit In welcomes FIVE BANDS on a Sunday night!
BUT it has an earlier start time I noticed.

Now honestly all of these bands I have featured on this website a bunch of times,
Hillbilly Casino just absolutely SLAYS the stage and gets the crowd going
absolutely wild.
They have one of the best lead singers of many of the bands in this area!
The band as a whole is a well oiled machine and just keeps steamrolling through
their many great songs.

The Goddamn Gallows are a band from all over and they
cannot be classified as any real ‘type’ of music…other than GOOD!
They just released their 5th studio album “The Maker” on Farmageddon records
and honestly all of these bands played Muddy Roots this year.
The Gallows closed out stage 1 and went NUTS! Their on stage antics and stunts
are widely known through local music as GREAT..Although Avery would argue
as this past year he was slammed into a table on fire.

In all of the bands I go to see and support this man is one of the
finest guitarists I can name.
Rory Kelly And Triple Threat are from the Rusty Knuckles camp
and they have been blazing the trail with label mate J.B.Beverley.
Those two I just mentioned played one of my top 3 favorite sets of
Muddy Roots.

The Urban Pioneers are made up of one of
Roots Music’s finest fiddle players Liz Sloan and Mr. Jared McGovern.
They are both former members of Jayke Orvis Broken Band who just played their
final show at Muddy Roots pre party.
And also former members of Bob Wayne’s Outlaw Carnies band, which I’m pretty
sure is where they met.

Former frontman for Zombie Ghost Train A Man Called Stu was a set that I missed
while covering other bands. It’s described as swampy Honky Tonk Country.
Honestly I know very little about this band..I cannot lie.
I will indeed become better familiar with his solo music.

So you better head out to Exit In and support the community OR
head your butts to Outlaw Fest and stop by my merch tent.
ALL BANDS get free toothpaste and soap and laundry soap!
AND MORE! This website does more than just write articles.