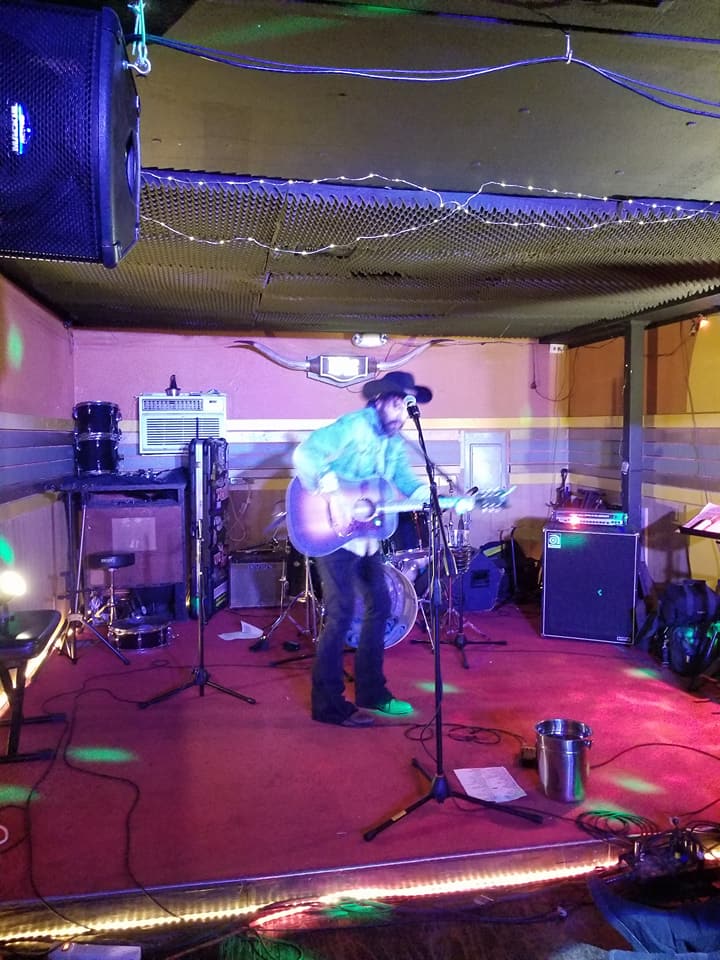 One thought on “James Scott Bullard In Nashville.”