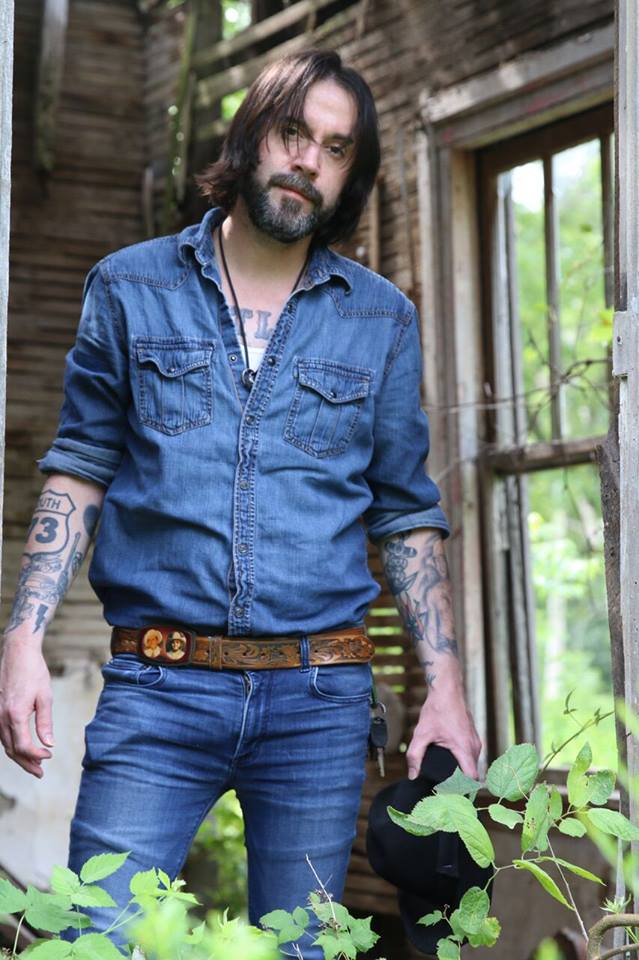 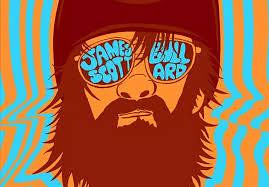 At this particular time my crew is STILL processing this new album available in April of 2018. So you’ll have to stay in touch with this website for the album review. However right now I have been working close with his publicist company to bring you this SECOND premiere single release “Jesus, Jail Or Texas”. Remember you heard it HERE FIRST folks, and many thanks to Country Music Armadillo for interviewing him.

He is currently on the road right now but I contacted him via text and he had this to say about the song:

“This song was a tongue-in-cheek approach to a true life story.I asked a mutual friend what ever happened to a girl I once was involved with, and found out that she’d moved to Texas and was married.Then maybe a month later I got a phone call from a local friend who said: “Hey man did you hear that two of your exes were arrested today – together – in the same pace at the same time for the same crime?” Hence: the “two that went to jail.” I’m never sure why people think I care what my exes are up to these days unless I ask, but people do like to talk. So I have heard through the grapevine over the years that some of them were now married, moms, or had new-found spiritual awakenings in the church, which is obviously FAR better than finding me! Hence: “three or four found Jesus.” The rest of it wrote itself from various things that happened or that I had said to people over the years. I once read a great John Cleese quote: “I’ve let a lot of good women go, I’ve let a lot of bad women stay and the ones in between I’ve been rather mean to.”…That quote stuck with me as I wrote this song.”

“All my songs are about making bad decisions.” – James Scott Bullard

Bullard is a man with many stories to tell and he tells those stories with truth and passion. Too rock and roll for mainstream country and still ‘too country’ for mainstream rock and roll, Bullard has found his niche among the outlaws. Fringe characters have championed Bullard’s music; bikers, rodeo riders, and renegades, but his audience also includes bankers, lawyers and grandmothers. “I’ve seen it all in my audience,” said Bullard, “I had a couple of 20-something young girls up-front and right next to them was a 70 year old woman who danced, clapped and whooped it up right along with them. I loved that.” Harry Kaplan, of Twangrila (an Americana music website) described Bullard as a “poet” and declared, “Something tells me Bullard will soon be a household name in country music like Simpson and Price.”

“I grew up in the very rural south,” he explains. “I don’t mean this to sound arrogant at all, but there’s something about being from the south that you just ‘know’. There’s something here in the rivers and in the soil that bleeds artistic expression. The blues were born here, which morphed into country and bluegrass and woven into gospel. Hank Williams, Little Richard, Elvis, Lynyrd Skynrd, The Allman Brothers and Tom Petty all came from here. What more proof does one need?

“He’s the bravado of rock and roll, he’s the pain of blues, he’s the beautiful heartache of country, and there’s nothing fake about it. He is quite simply the real deal.” – Sydney Baker-Brown, Too My Ears

“James Scott Bullard is the kind of singer/songwriter that other singer/songwriters long to be. With songs drenched in pills, whiskey, and beautiful she-devils sent from hell to shepard some poor jaded sap into the depths of heartbreak, Bullard is nothing short of a poet.” – David Butler, The Florence Morning News 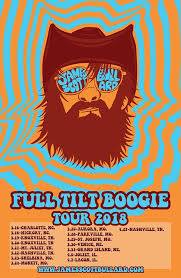