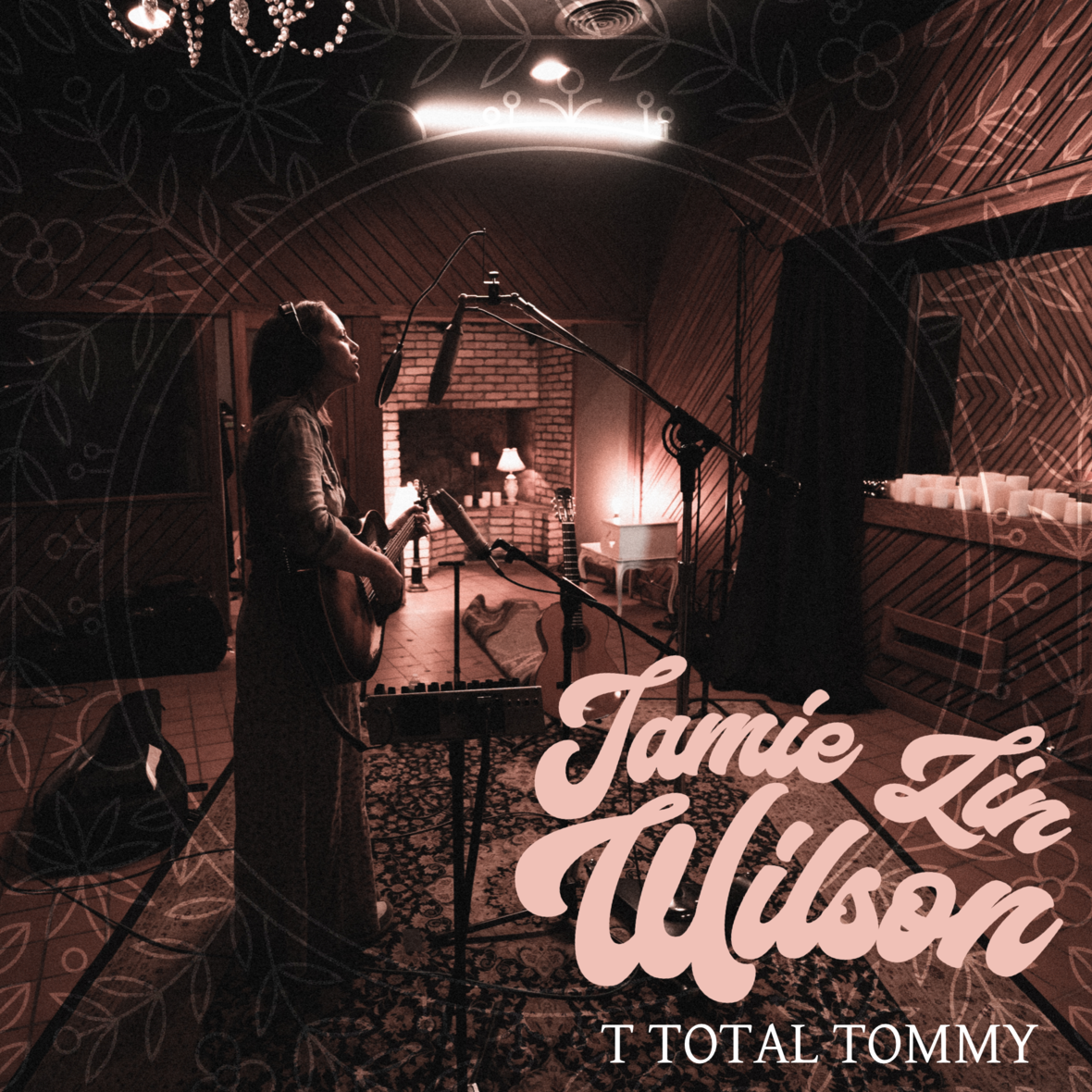 Jamie Lin Wilson has built a career on highlighting the details that most of us miss, a talent that also extends to reinterpreting the songs of others. In 2021 she’s releasing a set of covers — beginning with Mickey Newbury’s “T Total Tommy,” out tomorrow, April 9.

Recorded at Austin’s legendary Arlyn Studios, “T Total Tommy” is from Newbury’s 1969 album, Looks Like Rain. “To me, [“T Total Tommy”] touches on the overly poetic: the balance of trying too hard and being blocked, both feelings I know well,” Wilson told The Boot. “This song told me that I needed to sing it, and it did so by opening up new avenues of creativity and observation. Also, it has a really great groove.”

“Last year, I went into the studio just for an experimental day. I took this song and a couple more, with the intent of sparking some sort of creativity by getting out of my comfort zone a little and having a great time making music with friends,” she continues. “I’ve always loved putting a fresh perspective and voice on other people’s words, and I hope I’ve done that here.”

“T Total Tommy” is the first release of three covers that Wilson has slated for 2021, including Tom Petty and the Heartbreakers’ “Ways to be Wicked” and Lyle Lovett’s “South Texas Girl.”