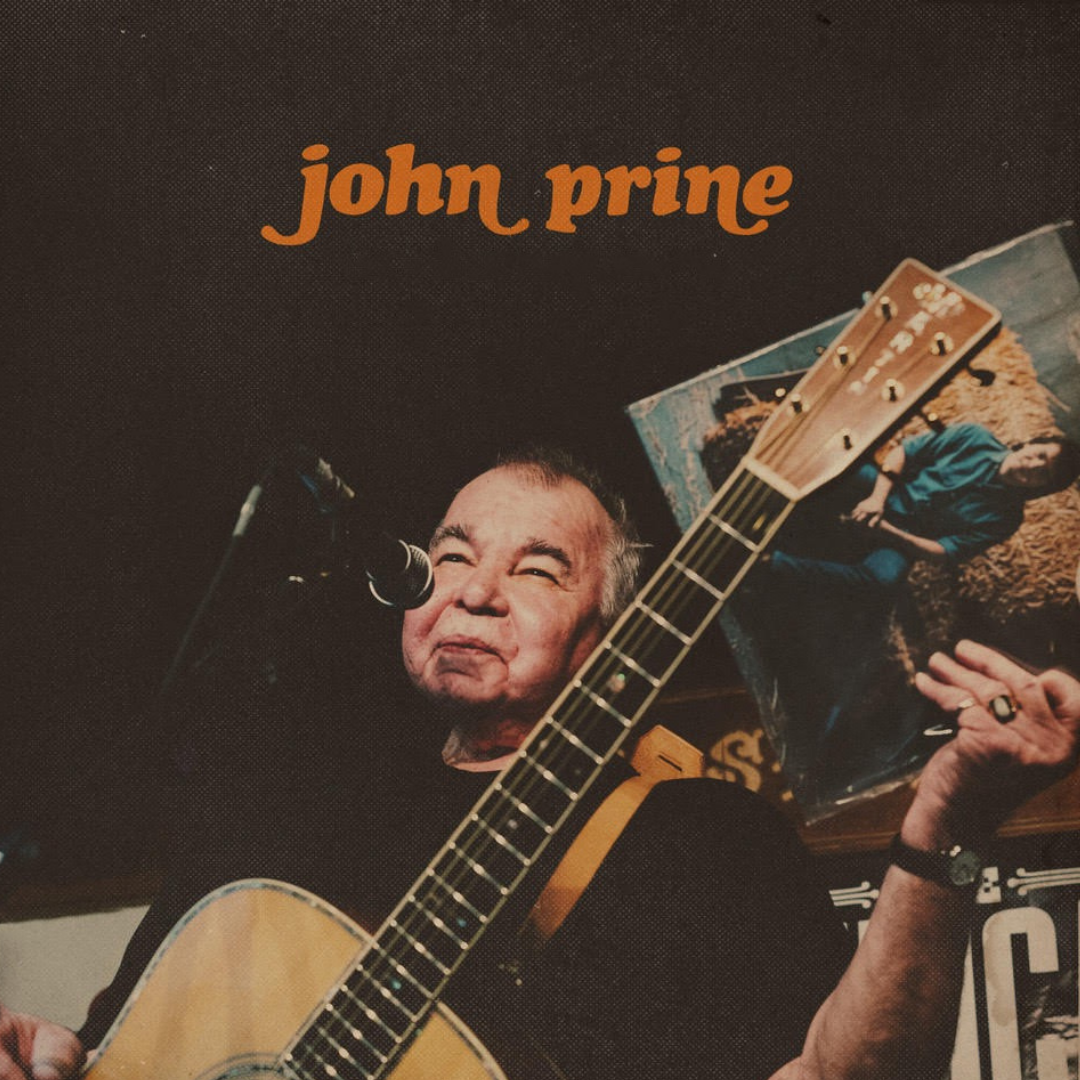 Prine’s label Oh Boy Records, which is celebrating its 40th anniversary this year, will release a limited-edition box set, “John Prine Plays John Prine,” this spring—a special live recording of the only time Prine performed his debut record front to back (pre-order here). Recorded during AmericanaFest in 2016, the box set—created by the Grammy Award-winning Dodds Sisters—will include a CD, vinyl and DVD version of the performance, with a portion of all proceeds benefitting the Americana Music Association Foundation.