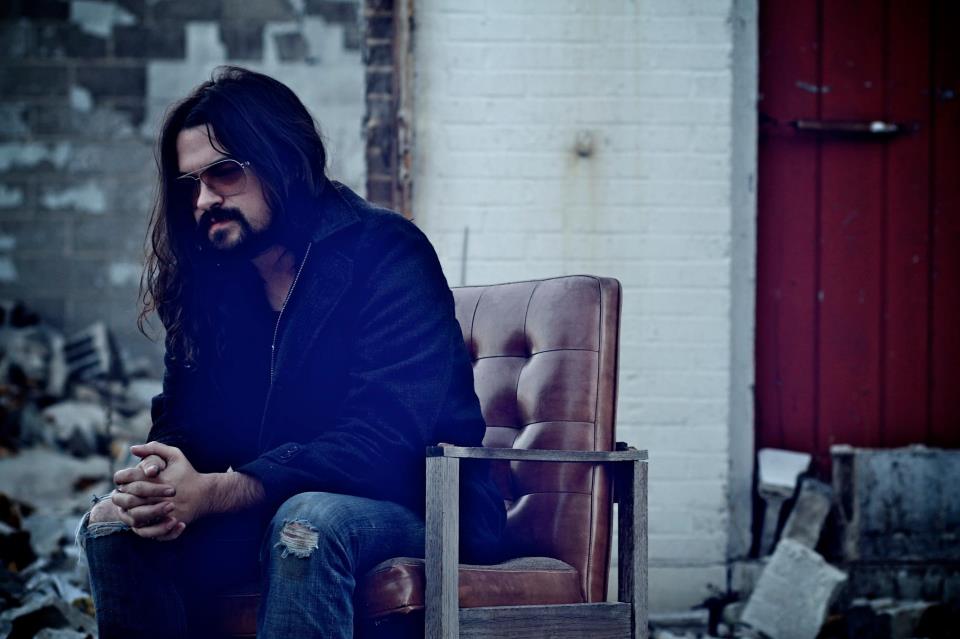 Well folks in case you missed my coverage of last week’s Shooter Jennings and Waymore’s Outlaws show at the Wanted Saloon you can find it Here. Now this article has SOME info on the new Billy Don Burns album that BCR is releasing on Record Store Day (April 16th) on limited edition white vinyl…yep only 1000 copies will be sold.

I also wanted to further include more tour dates for the next leg of their tour, right now they are up in Chicago with Jahshie P and my Moonrunners friends after having Sunday night off. I’m honestly not sure when my next time I’ll be able to see Shooter and Miss Misty and the gang…it makes me sad but you know in order for me to cover the literally thousands of bands I do cover, it’s something I have to deal with.

Here’s most of my thoughts on his new album Countach, you know I read a LOT of “Country Music” websites printing things like “it’s the weirdest country music album ever”, and I’m scratching my head thinking it’s not Country however it has some Country roots mixed in..make sense? It’s AWESOME in my opinion but just STOP trying to put into a category, it deserves a place in all kinds of categories.

It is Shooter letting us into his heart and mind, it’s him sharing what influenced him to become Shooter Jennings..hell he named Black Country Rock after David Bowie and Giorgio had ties with him too. I’ll tell you what “The Never Ending Story” was quite a big part of my youth like Shooter, in fact I feel very close to him with childhood memories. This portion of the album took me so far back in time it was absolutely uncanny, and I loved it.

The entire album was portions of all kinds of bits and pieces of things like a part of his father’s iconic songs juxtaposed with the creator of a popular computer role playing game (RPG) from when we grew up. There’s also some work form Country Songwriting Legend Steve Young, who wrote songs for his father. Sadly when I was covering Shooter’s set last week we lost Steve Young to Hillbilly Heaven and we miss him.

I think he should be applauded for straying off the lines and doing what he wants and risking insults of some of his fans digressing this album, or ANY of his other albums. I know that so many people had to encourage Shooter to even attempt this album, and I’m glad he did because as a fan it gives me a better glimpse at what makes him tick..he has so many influences and directions and it’s not selfish to express them in your own way at that much risk of critical shots from “Country Music Websites”.