This one is a tough article to write my friends, because I truly enjoyed the music of Mr. Justin Townes Earle. Like many others, I had a terrible year here in Ky.  I too like Mr. Justin had a few bouts with addiction, and I had to check myself into rehab in February.

As soon as I was released from rehab, and began to live again I went back into work for three days…then came covid. I was sent home and told to report to unemployment for 4 months. I stopped writing for the website the entire year and when I was home, I snuck up to Wisconsin and picked up my daughter. I had to get her straightened out!

While we were all quarantined at home, the world of music lost a TON of Legends and artists including this man..a young budding ( but troubled ) artist with only a handful of albums named Justin Townes Earle.

I have always thought with as many of then I actually know personally, it must be the toughest challenge to have a famous last name. I couldn’t imagine having to constantly live up to his father’s echelon of notoriety to the “regular” music fans out there. Can you imagine pouring out your heart with songs like “Learning To Cry”, and after the show some dumb ass comes up asking for “Copperhead Road”?

He struggled all alone to pave his own path through local music communities and also through Nashville with ardent appetency to do it all alone, and with a fan base all his own. His songwriting had a different habile, and it had a style all it’s own. If another artist covered his songs, you could easily ascertain it was indeed a Justin Townes Earle song.

When they found Mr. Justin dead many websites went on tangents to release police reports and speculations…predictions…prognostications…blah blah blah. He had demons and hurdles like WE ALL DO. I’m NOT going to sit my ass on this recliner and PRETEND I am a “journalist” and it’s “my duty” to bring you that crap..I’m going to tell you that we lost ONE HELL of an artist, a fine fellow and a terrific songwriter.

You can damn sure bet I’ll be delving further into this album as it culminates into fruition for public consumption. I’m back my friends, and I’m in the BEST SHAPE I have been in years….Just pray for the Saint Of Lost Causes. 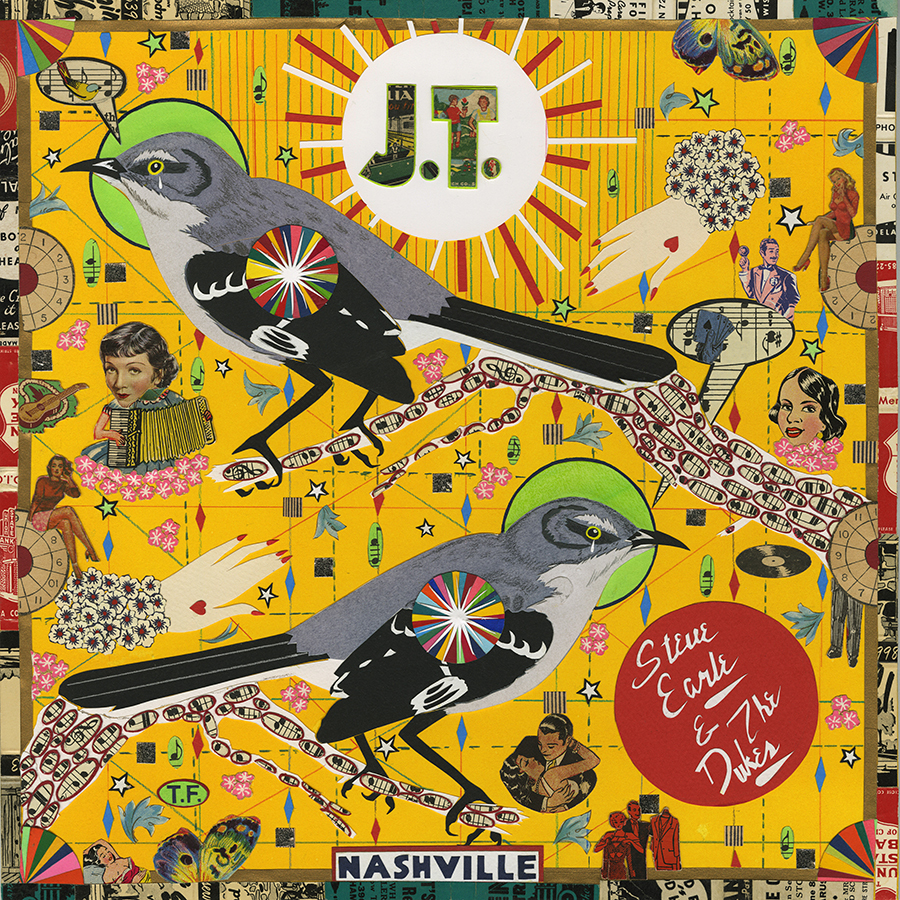