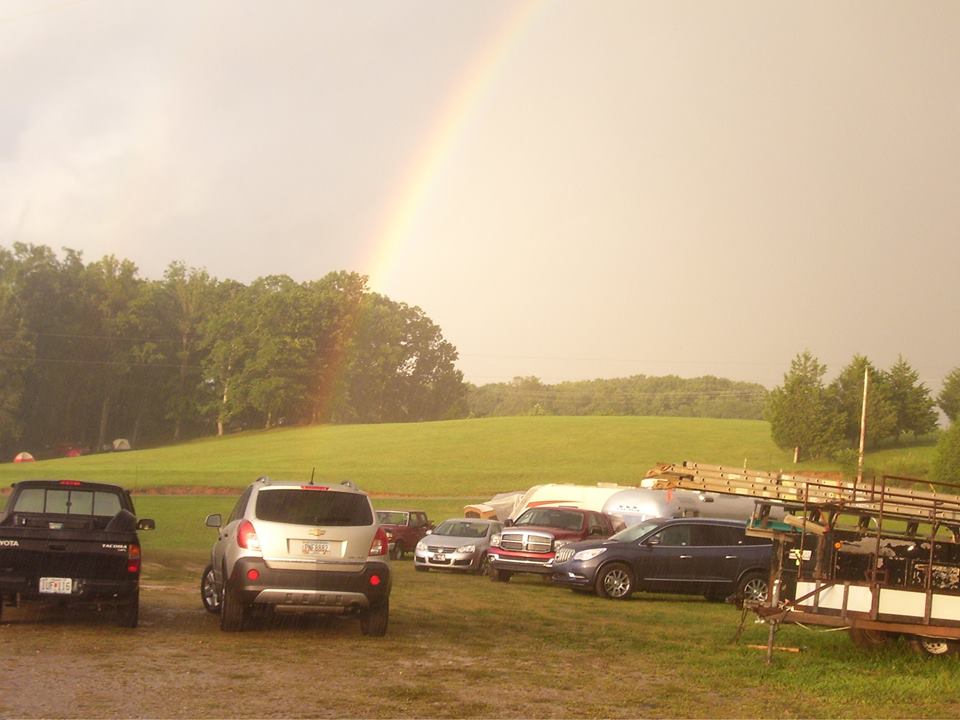 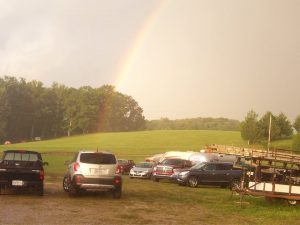 Well rested and well fed, that’s how I roll people. It keeps me on my A Game
and that’s how I do this job as well as I can.
It’s my passion, my partying hard days are dwindling slowly down. Don’t get me wrong
I’ll have some beers but I cannot go wild no more like they can..and watching them
is fun. By Sunday morning I saw some bodies dragging around but still having the time
of their lives.

Matt Woods HOLY SHIT what can I say? Honestly how
can one man be this real? I mean you can look at him and tell he has suffered in life.
This man doesn’t need to sing about how “Country” he is….he just IS.

He opened his set “With Love From Brushy Mountain” and he had a lot of stories
to tell us people. I think he is one of the handful chosen to be called “Legend”
on day by my Grandchildren..he has that demeanor about him.

He played a new song he called “Bedsheets” and “Ain’t No Living”..
Now next he played one that came with a story about where he came from.
I found some really good songs this weekend and THIS is one of my top 3.
This song painted a really awesome picture…because a song is paint and your
mind is a canvas and you gotta let the singer just color your world.

“Snack Bar Man And The Ten Pin Priest”..no shit ask him to play it when you
go see him. It’s about an old theater and a bowling alley in a small town.

Adam Lee is a deep voiced young man that
joined him for a duet they have called “Bass And Trouble” which is another good song
I heard this weekend.
They played another duet from WW II that Waylon And Willie Nelson released in 1982
called “Write Your Own Songs”.

The young lady he had with him named Hannah Rae played a pretty good fiddle
with him on a song I think was called “Liberty Bell” I’m pretty sure I recognized
it as that one.

He closed his set with “Port St. Lucie” and “Deadman’s Blues”
I’m going to say this..he has some well written songs and I would
truly pay to see him perform anytime.

The next band I went to see was in stage 3 and I saw them during the
Muddy Roots booth in Nashville if you’ll remember my visit to the
Tomato Art Festival I ran into these guys and wanted to make sure I delved
a little deeper into their set this time.

Richie Owens And The Farm Bureau are a band actually from Nashville.
These guys all have a VERY exciting and historical background and Mr. Richie and I had
a really fun and enlightening conversation about Country Music History.
I wished he could have seen the Glade City Rounders with me and noticed the Ambrose Gaines
song they played..cause that line of history is what we was talking on.

In a tent full of mud on an overcast day (according to Mr. Richie I suffered through their set)
but honestly I enjoy their set and their band.
And honestly I’m not quite sure if ‘She Overruns My Heart” was first I got there
and they was already playing. I lingered around stage 1 a little bit and saw several friends
on the way to stage 3.

“Muddy Roots Flood” is the second song about Muddy Roots I know of next to
the song the Urban Pioneers have about the festival.
The next three songs I did indeed remember from that HOT day on Woodland St.
‘Goin Downtown” “Rolled And Tumbled” and also “Sticks And Stones” which is my
personal favorite one they do.

“Franklin Town” is a song off their CD and you can pick it up off their website
just click up there on their name in the purple and buy it.
Tell them I sent you!
They closed their set with “Rye Whiskey” which in my opinion although it is
performed a little different was first performed around the 1930’s by
Tex Ritter.

I sat in the Muddy Roots tent for lunch (Jason said I could loiter) and was listening
to Left Lane Cruiser tear up stage 2..They got a DAMN good album out on
Hillgrass Bulebilly Records.

There was just so much music to soak in, SO MANY new finds and discoveries.
And a few that I kick myself in the butt for missing out on like the man
that will start out Day 3 Part 2!