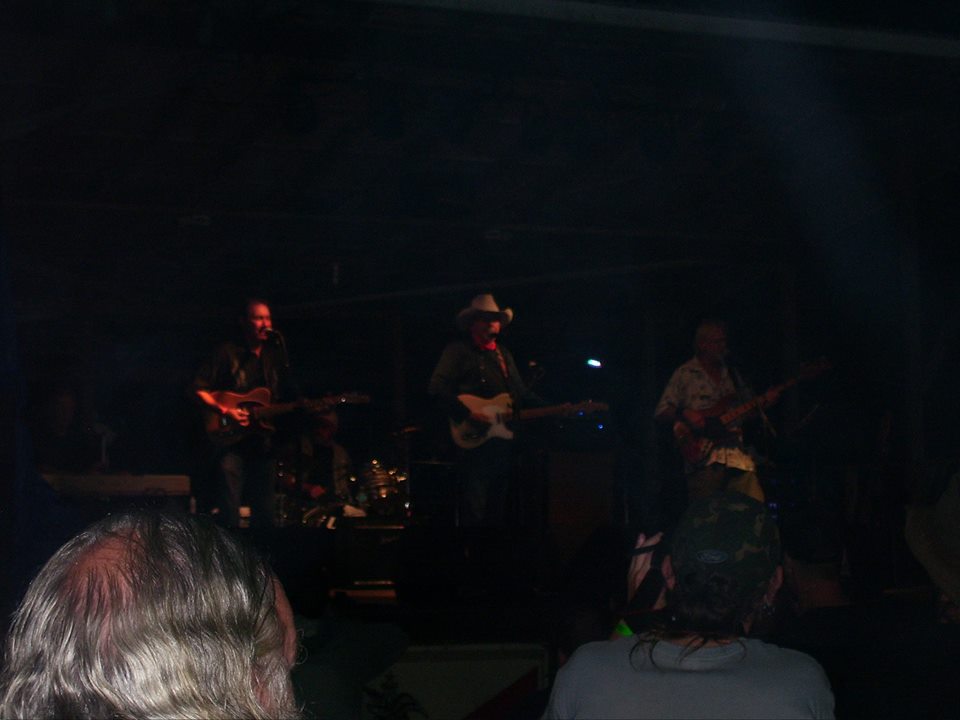 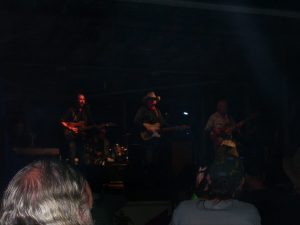 So when I was waiting for her set I was not sure what to expect as far as live performance.
I knew very little about her band either. And I observed them set up and noticed a few cool
things.

She opened her set with “Mile High” and “Really Wanna See Ya”.
Her most recent release was off Bloodshot Records and it’s pretty good!

“To Love Somebody” was a very good well written song I liked alot
before I saw the show.
Along with the next song “Wine Lips” It’s a very good uptempo song.
Almost like an alternative song in a way…

“Learn To Say No” and “Hurts So Bad” were next. They were pretty good
songs but I liked “Somewhere Else” really well.

Another well written and deep song she has that I liked alot
is “Verlaine Shot Rebeaux”
It’s very deep and I like the placement of the lyrics.
She closed her set with “Crazy” and one other I didn’t notice.

I grabbed a quick bite and got stuff organized for the next act..
A Country Music Legend! I eagerly awaited his arrival the whole night
I havent seen him in 4 years…IN OUR PRESENCE WAS BOBBY BARE!

The ORIGINAL OUTLAW..In my opinion HE STARTED the whole idea of “Outlaw”
Country Music..from a performer’s standpoint. The man has so many songs
and “hits” that never made commercial success or got mainstream recognition.

So I went and got a picture with him and he says “Boy let me tell you some advice..
NEVER look at the light”..I said well..what bout when I die Mr. Bobby?
He said “well…just tell Jesus to drop kick you in there son”…
Is that my stage? I said Yep and he said well let’s go do this…

“Ride Me Down Easy” is a song he has opened with for over forty years.
It is from his return to RCA records in 1973 and it hit the top 10 and was
wrote by Billy Joe Shaver.

“Tequila Sheila” was his second song from 1980 off the “Down And Dirty”
album. It’s from my favorite era of his career by far.

His next song was “Drop Kick Me Jesus” from 1976 and was a top 20
hit for him. Another one of my personal favorite songs he does.

Someone from the audience insisted he do “Tequila Sheila” AGAIN
and said “We already did that one where were you”? OK
so he played that song twice. I have seen many Country Legends
do that.

After that he just kept rolling on with hit after hit of pure
classic Bobby Bare songs.
“500 miles From Home” followed by ‘Four Strong Winds”
“Miller’s Cave” which was also cut by MANY people including Charley Pride
and Conway Twitty.
As was “Streets Of Baltimore”. It was also recorded by many people
after Bobby Bare did it in 1966.

The Storyteller Tom T Hall worte the next hit he played “Margie’s
At The Lincoln Park Inn”.
He cut this one in 1969 for RCA…most of his great hits were all
done for RCA.

He played two less known songs “My Baby’s On Quaaludes” and “Greasy Grits Gravy”
I was really amazed he even played them.

His last closing songs were his only number one hit “Marie Leveaux”
Which was a song about a voodoo queen casting spells and he says
WWWWHHHAAAAHHHH…another man’s gone!

He was called out for an encore and it was “Put On Your Red Dress Baby”.

All through the set he told stories and jokes and kept us all entertained
the whole show!
And he went over to the Muddy Roots merch tent to sign autographs and
hell I understand he signed whatever people wanted of his.

I stayed over at stage 1 for the Goddamn Gallows who were replaced
from Saturday night because of technical difficulties and storms
throwing the stage times off.

They drew a HUGE crowd and steamrolled into “City Of LA” and
MY PERSONAL FAVORITE “seven Devils”.
They have such a unique gypsypunk and hardcore style that nobody
really copies.

My favorite album they have is Seven Devils and they played
“Ragz And Bones” from that album and “Devil Is On The Loose”.

“Copper King” was one of the ones I noticed from their new
album “The Maker”.
And OF COURSE they played “Y’all Motherfuckers Need Jesus”

They played several more but I was starting to say my goodbyes
to my friends there..so many to count..so many to name.
WOW..
As they played “Pass Me The Bottle” and others I made my way back to my truck
on the hill by the bar/ticket office.

They are known for their onstage stunts and wild antics and this year
they slammed Avery (who plays washboard and accordian) into a table
on fire…like wrestling!
It was truly a mega sight to behold!

All in all I think after reading ALL THESE articles you
can tell I HAD FUN!
And if you never been to Muddy Roots YOU NEED TO GO!