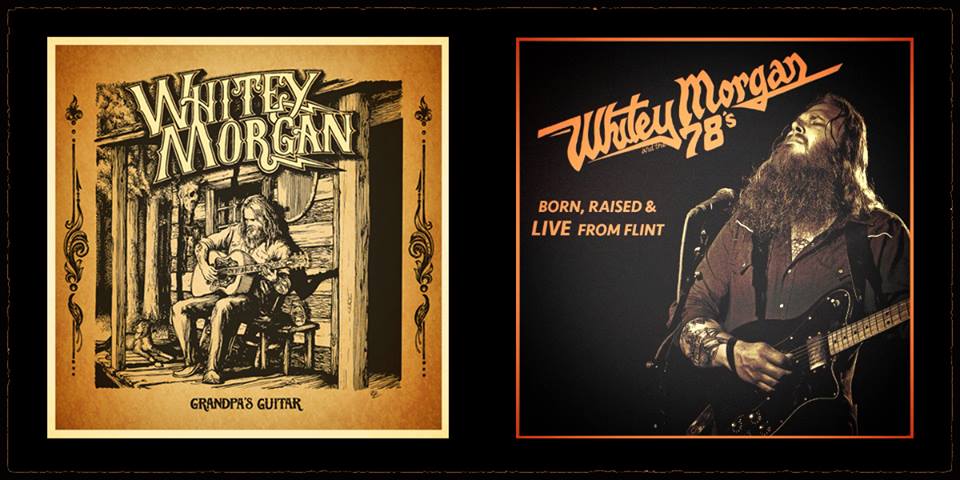 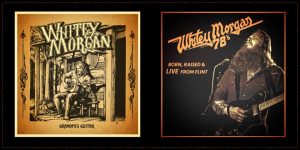 Them rowdy and raw Honky Tonkers from the Michigan area are hard at it
again in late 2014 with TWO new album offerings for us fans to close out
the year with a bang.

December 2nd will release the LIVE album “Born And Raised In flint”.
Both of these albums have been in the works for some time and I’m
SUPER excited to finally get to bring the news to you.
Now as I said this will be a LIVE album and I’m sure the 78’s will
be in their PRIME!
I have high hopes Brett Robinson will show off his talents behind the steel guitar
throughout the album.

In late November “Grandpa’s Guitar” hits stores, and this will be an all
acoustic album. And one of his first offering for some time now, it hasn’t
been reported to me if this will be on Bloodshot Records or not.

He has been reporting these albums on social media lately and I am absolutely
smiling inside because I LOVE WHITEY MORGAN and his band is one of the
backup bands that just flat out kick ass on their own!

They are one of the hardest working bands out there in their own right
along with Dallas Moore and Bob Wayne. Usually playing 200 plus shows in a year
their show is packed with 70’s style Honky Tonk music.
EVERY time I have caught his show I was NEVER disappointed. I’ll try my best to
catch him at the Exit Inn in December.
Iv’e included some tour dates: