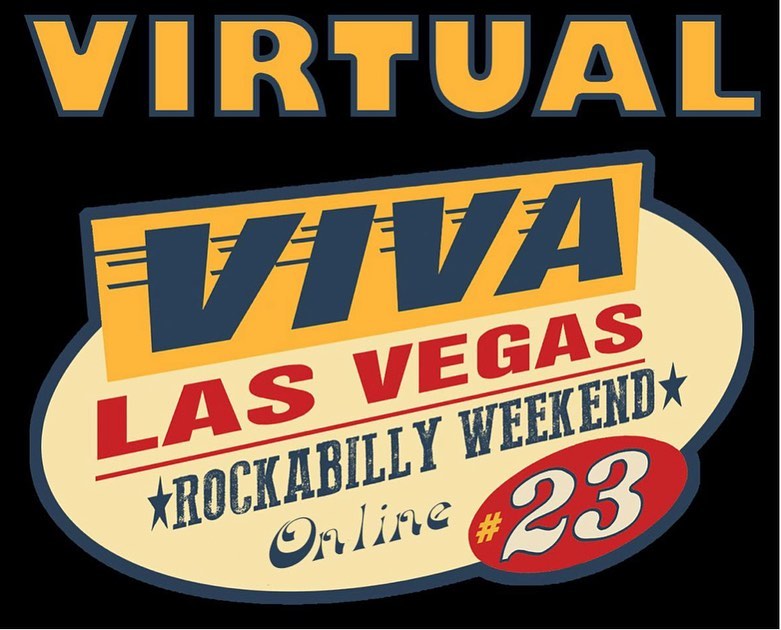 I been cooped up in this house almost six weeks now like the rest of you guys. Getting projects done around the home, and getting caught up on here as well. I’m not much one for TV , but I’ll admit, I have indeed watched some of that too.

Lots of us are completely uncertain as to when we will return to work, or receive our unemployment. Some aren’t getting any at all, or we don’t know when it’s coming.. so we are all turning to music to heal our wounds or mend our insecurities. I KNOW I AM.

So I had an epiphany today that since I USUALLY publish a list of ongoing local shows that I could put together some LIVE STREAMS going on around many of the genres that I enjoy covering on here. There is going to be a large number of bands being included on this one people, so hold on tight. 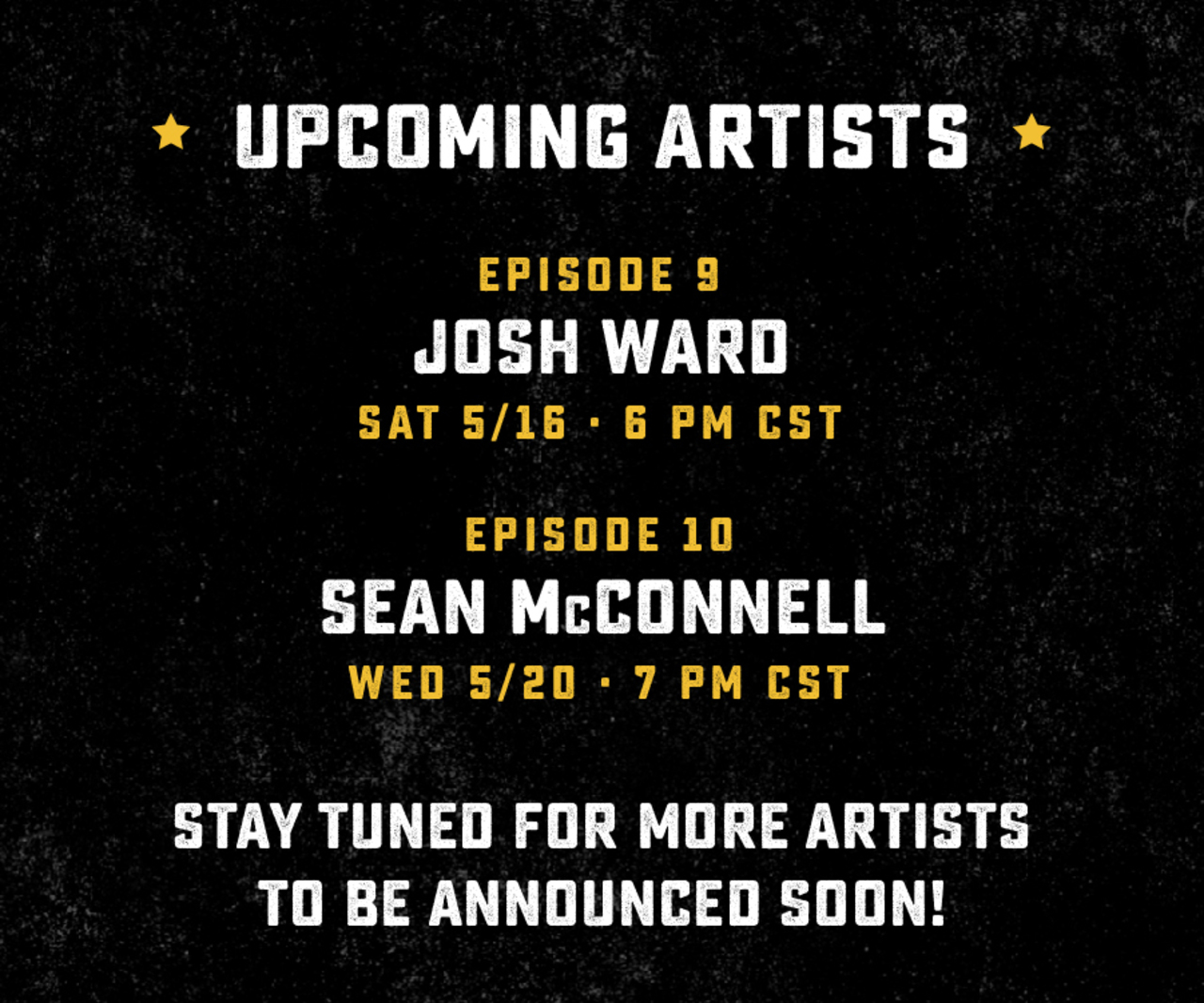 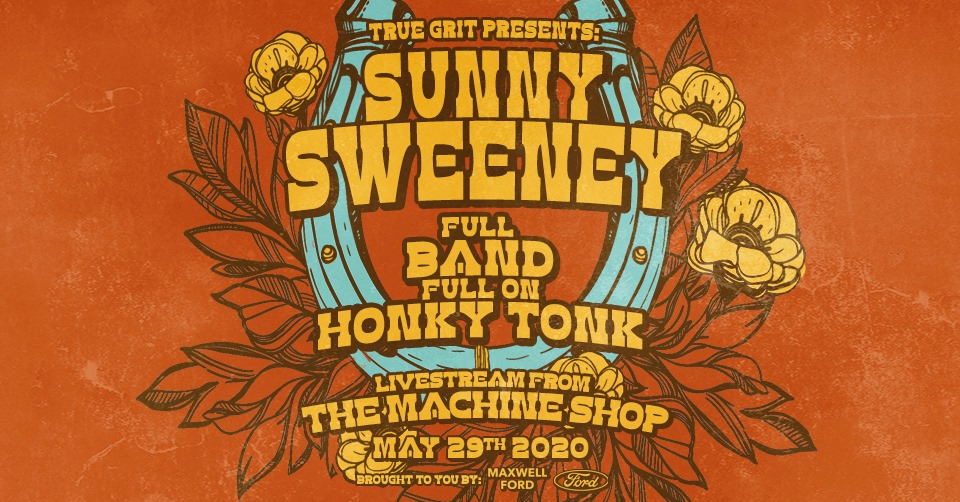 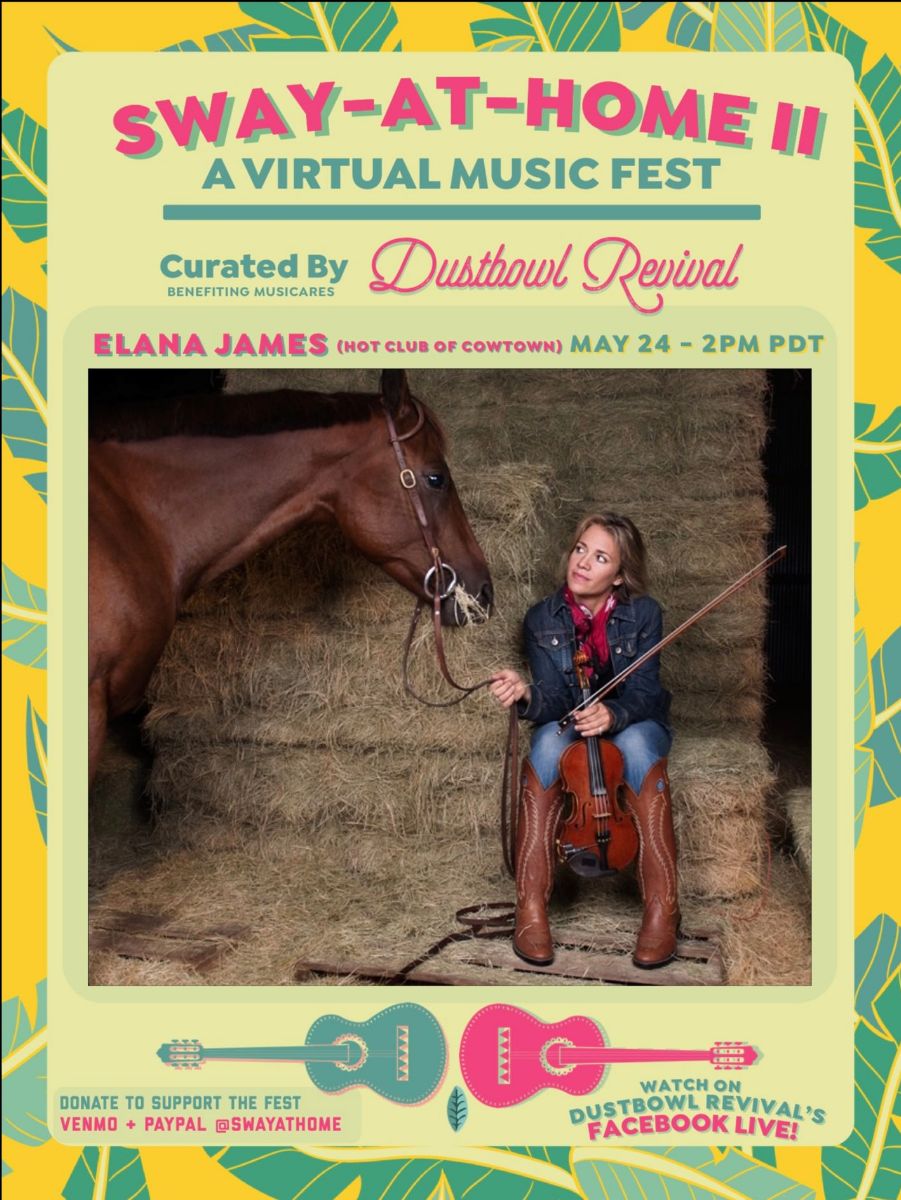