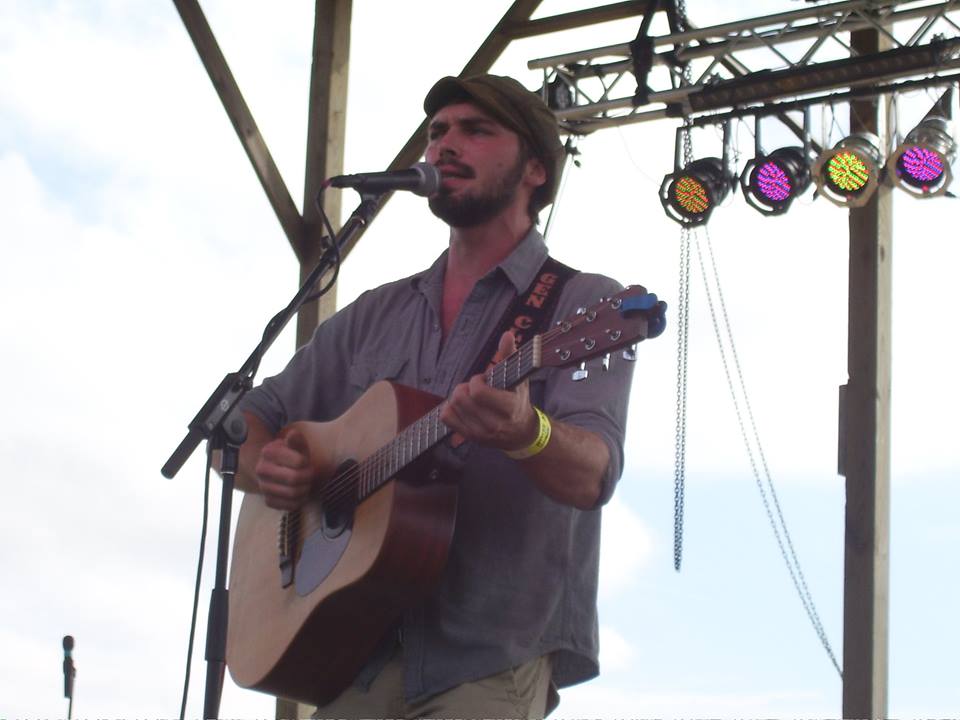 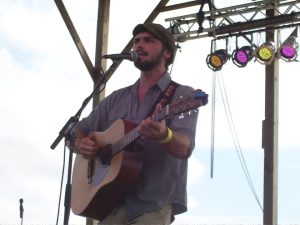 So as we was all wrapping up the muddy mess from the weekend it finally got sunny
out and cleared up…the day we was all leaving.
Kind of like they day before you leave the fish start biting?
I was eagerly awaiting Cley Reynolds set. Cley is the son of Billy Ray Reynolds
who produced and wrote a LOT of classic country music.
Now, Cley brought my good friend Donnie Winters with him. Donnie is the son
of Country Legend Don Winters the Yodeling King and is part of the
Winter’s Brothers Band along with his brother Dennis.
Donnie has been a personal friend of mine for many many years and I have
very levels of respect and admiration for him.

Donnie played dobro for Cley this weekend and did a GREAT JOB on
some of Cley’s best songs.

He opened his set with ‘magnolia’ and also played some of my favorites
like ‘Cool Water” and “Battle Of A Bad Man”.
He went into several instrumentals with Donnie Winters and played some
covers as well.

SETS I MISSED:
OTIS: These guys are REALLY REALLY GOOD. Theyr’e a blues band from the
Bowling Green area (Sulpher Well) and they’re prominent on the scene here.
The are blues infused rock like Government Mule and others.
They have been SUPER GOOD to me and I’d like to support them..HEY I can
veer off the country path a little for some DAMN FINE guys.
I’ll tell you they got a TON of guitar talent and they are a well oiled machine
band. They play VERY comfortable together and from what I saw they have FUN on stage.
They sent me a CD and It will remain in my rotation for good. With songs that
are a tribute to John Brim, their album is TOPS!

TAYLOR SHANNON:
He’s from the Cincinnati area and he has rock and country roots music.
I was given his CD at the festival and if he ever plays in my area I
would definitely go catch his set.
I DID catch part of his set “Without Me” and “Out Of My Head” were two
originals he did. He covered “Modern Day Bonnie And Clyde” and “John Deere Green”.
And did several more songs. You’ll be seeing me catch him another time.

KYLE WILSON:
Kyle is an artist I got to see some of his set but I couldn’t catch
the song names as easily. To my dismay he didn’t stop by and visit
and I tried to catch up with him to talk more but I really was going nuts
that portion of the show.
I did admire his fiddle player she was real good and I enjoyed his set.
You can catch him during the Last Honky Tonk Music Series ALL OVER THE U.S.
I just wasn’t able to sit with him and visit…I plan to change that someday.