OK, so I’m a little behind on news articles this year. I mean, I HAVE BEEN to seven festivals this year alone! I’m currently working on two of them along with news and album features to wrap up 2019 with a bigger bang than anybody else.

Randy Rogers Band is one of my favorite Red Dirt Texas bands, and 2019 has been a stellar year for them indeed as well. You will see them on a bunch of 2019 TOP lists, and I may very well be one of those! And hell, 2020 seems to be no stopping this six piece band from Texas that has been together for an amazing tenure of seventeen years.

Their new album ‘Hellbent” was recorded here in Nashville and I believe Mr. Joshua Wallace wrote a nice review of the album right HERE. They have an April 3rd concert in town here at the Ryman Auditorium that a LOT of folks are looking forward to I’m sure. 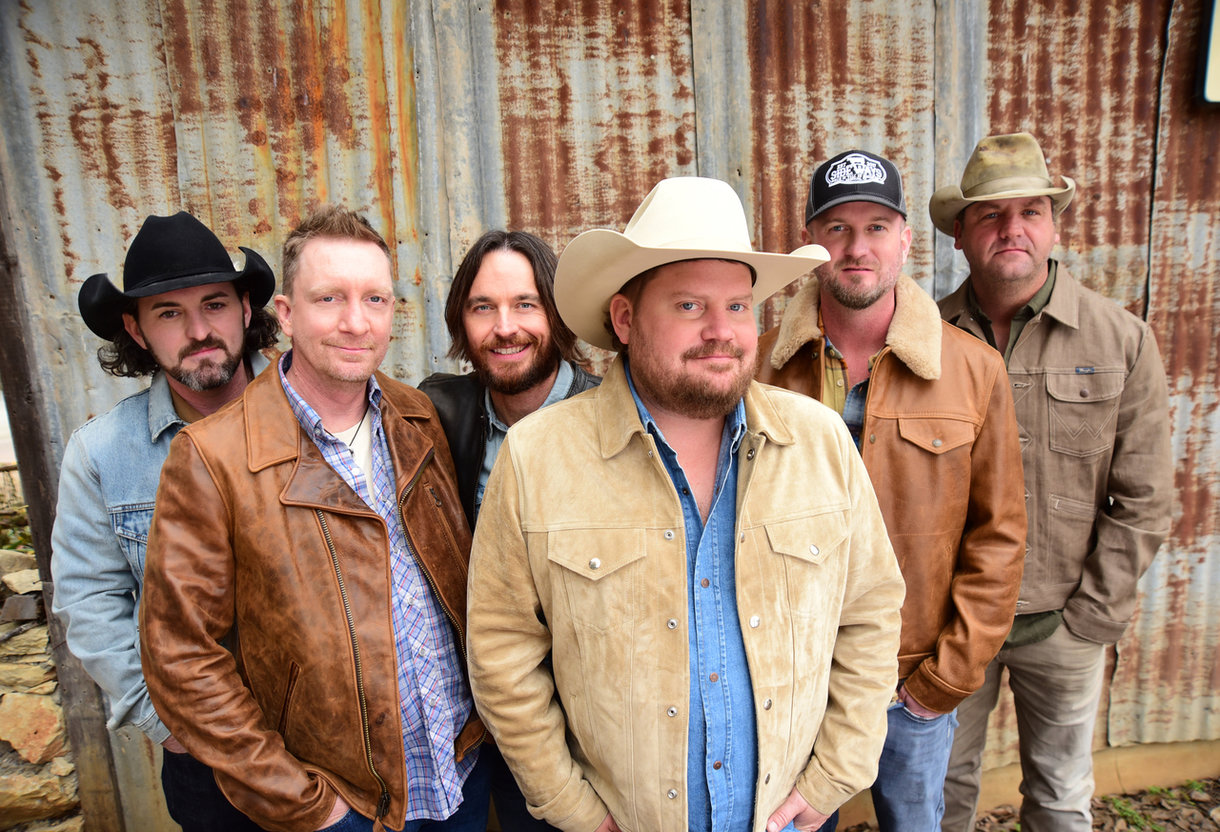 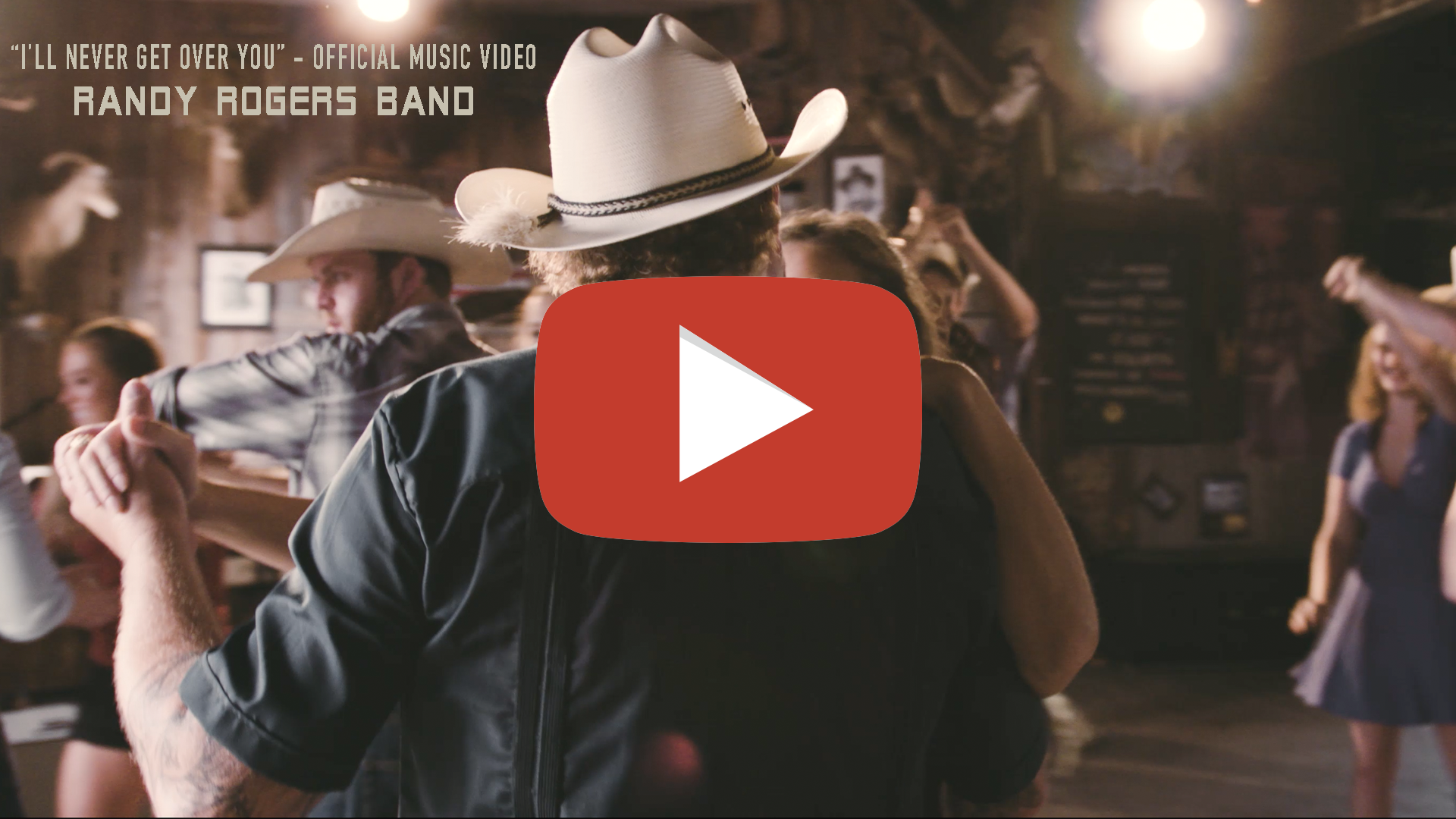 The official music video for our new single, “I’ll Never Get Over You” made it’s world premier exclusively on CMT yesterday. We had a lot of fun with this one. The video plays on the lead character — a heartbroken guy doing his best to get over a breakup … and maybe he even gets the girl back…?

This is by far their finest album to date despite some of their earlier recordings not being on Spotify services, especially their MCA and Mercury albums that they recorded in 2006 and 2008. Back in 2006 when I was getting over my divorce and decided to go into music full time on spare time, I found these boys while researching the Texas music scene…and what I found was amazing. These boys are Legends in their own right, they aren’t slowing down or holding back. 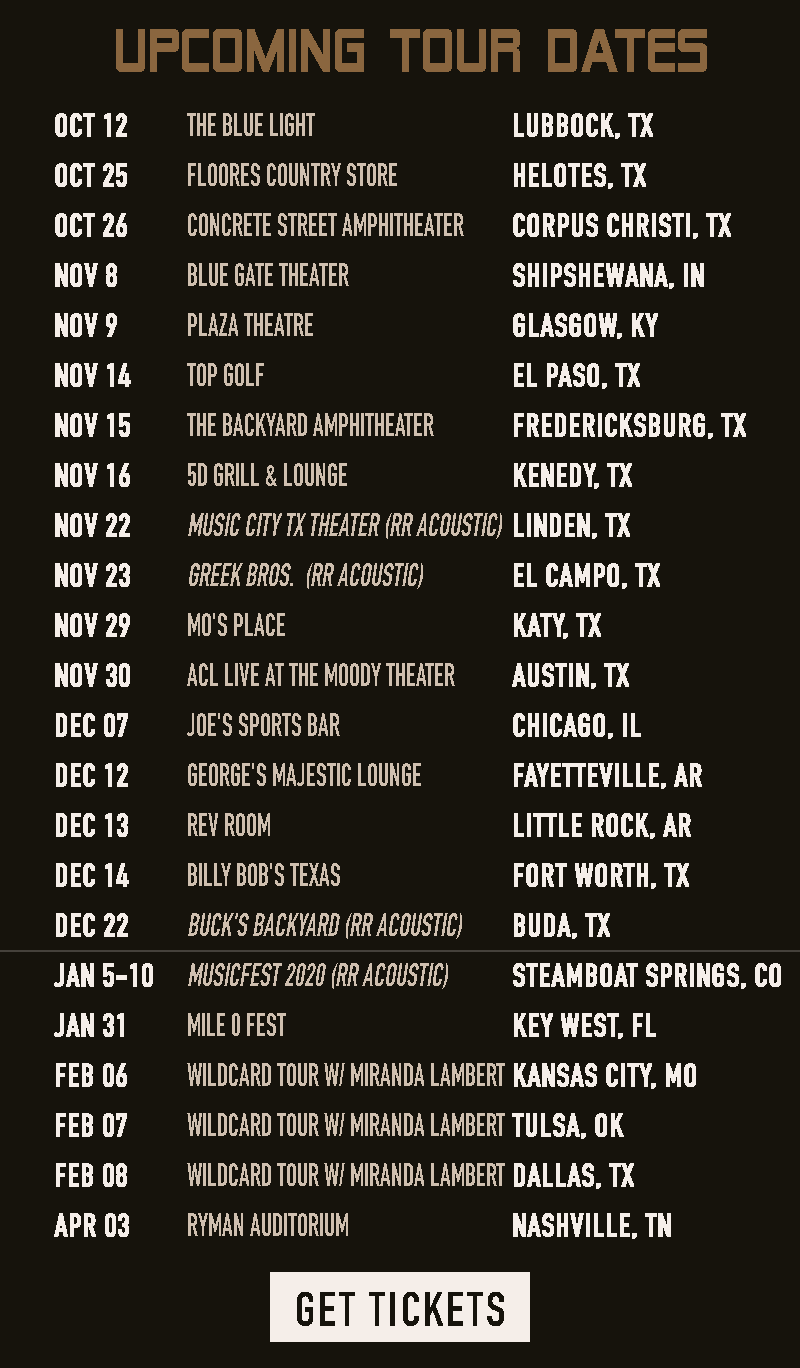