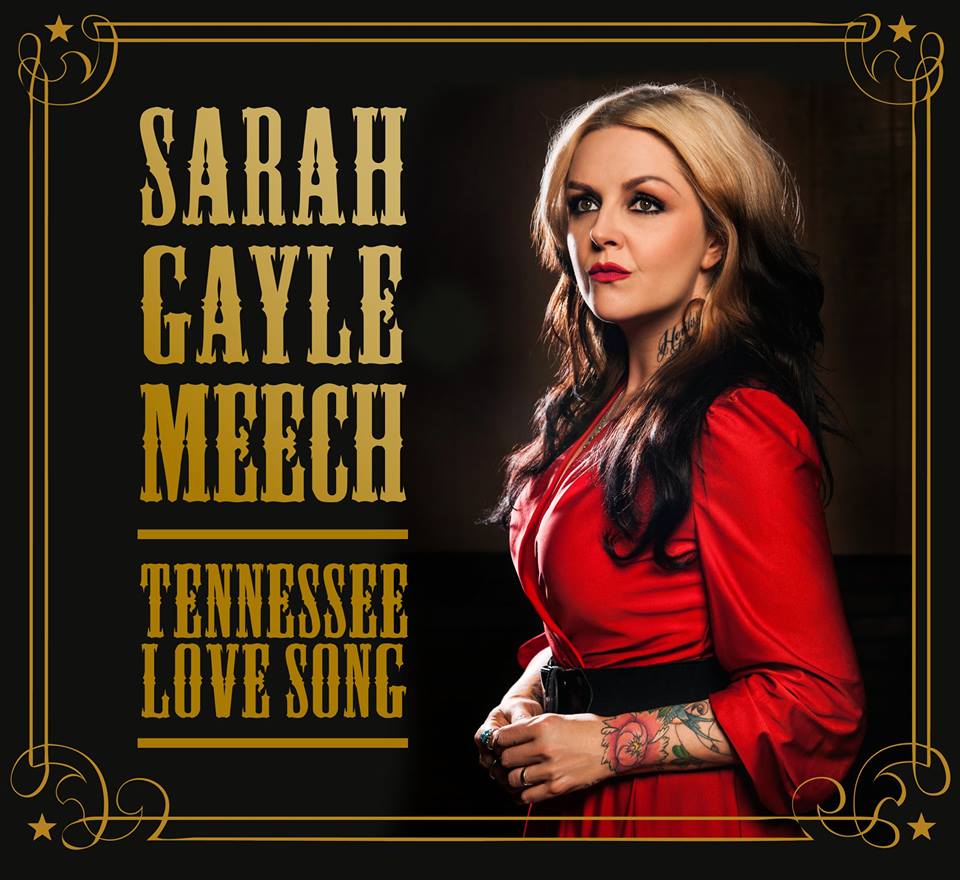 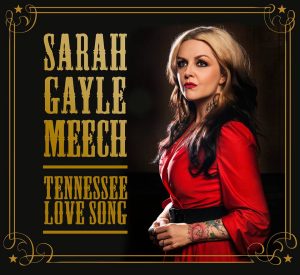 Sarah Gayle Meech has always been one of my favorite local acts to see. She’s just a bundle of Honky Tonk love and she just loves to entertain, as she does exactly that three or four days a week on lower broad and the Nashville Palace. She deserves every accolade she is currently earning in Tennessee, in fact her new album earned a spot on my TOP 50 OF 2015.

This is her new video for Tennessee Love Song the title track from her new album, the album itself is produced by Andy Gibson and the video was produced by Jukebox Romeo’s House Of Motion Cinematography.

She’s doing the downtown BR5-49 type thing, as they assaulted lower broad nightly playing for tips. TRUST me a three or four hour set from this woman TRULY is a great show and you can take that to the bank! I go down and see her as often as I can and hopefully in 2016 I’ll catch her at a few festivals I’ll be covering.

I have her as part of a Kansas City project I have brewing with Westport Roots Festival..I can’t unveil ALL the details yet but I have a hand in working with her and a few more during that time. As soon as I find out the schedule details I’ll report on this, my coverage for that begins this week. Nonetheless I’ll drop what I’m doing to catch her set there.