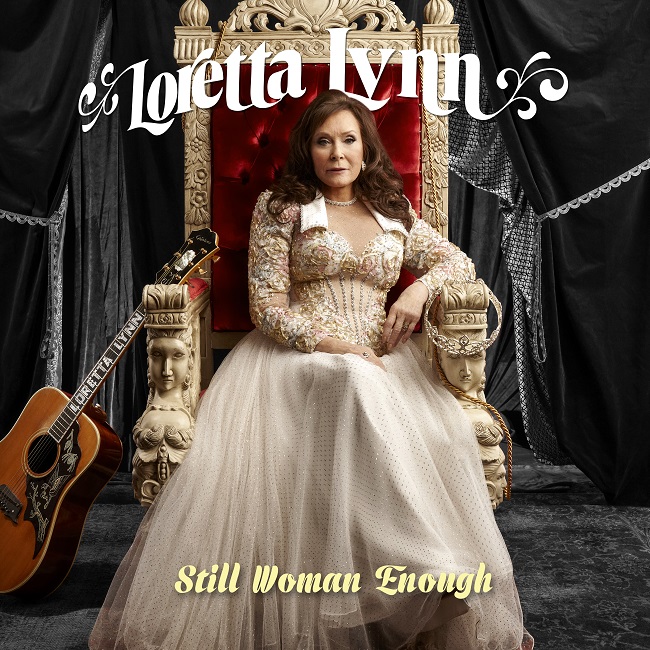 When it comes to vintage Country Music from the 60’s and forward, many names come to your mind as you dwell on past Legends. There were many names from those ranks that emanated from the pages of life’s big history book.

Let me tell you a little bit about what Loretta Lynn means to me, and how she broke many boundaries from her period of time. Miss Loretta began her journey in the mid 1950’s at a time when Country Music was volatile, and had no “boxes”.

The Bakersfield Era, The Outlaw Era, and The Nashville Sound period were three of the “boxes” that existed during the time of her rise to fame….that she never tried to fit into. She never tried to lump herself into either of these areas of marketing ( because that is what they initially were ). Now, I won’t get into a big speech here on the Outlaw movement, because it was more of a creative control angle than a marketing scheme. But it ended up being VERY marketable!

The Nashville Sound was the current version of pop country, that was going around back then. The stringed arrangements and crooning style  of music was not her style or desired release. In fact, neither of the three were anything like what Miss Loretta was offering…until she met another Country Music superstar..the afore mentioned  Mr. Ernest Tubb.

With some help from the Opry and Mr. Ernest Tubb, she pioneered a platform for women of her era by breaking many boundaries that women didn’t have back then. She and Miss Patsy Cline ( whom died in 1963, as Miss Loretta rose up) steamrolled their way into mainstream life, with nothing more than word of mouth and hitting the road.

Even though many like Miss Kitty Wells and Miss Molly O Day ( and others) came out and recorded earlier than her, nobody sold albums like Loretta Lynn. She became one of the most popular, and all time biggest selling female artists ever…and NOW she is one of the oldest ACTIVE living Legends of Country Music.

At an amazing age of 88, she remains active on the Opry and remains relevant through recordings like this one coming out this year, and I’m SURE it will make it’s way onto many TOP lists of MANY websites. 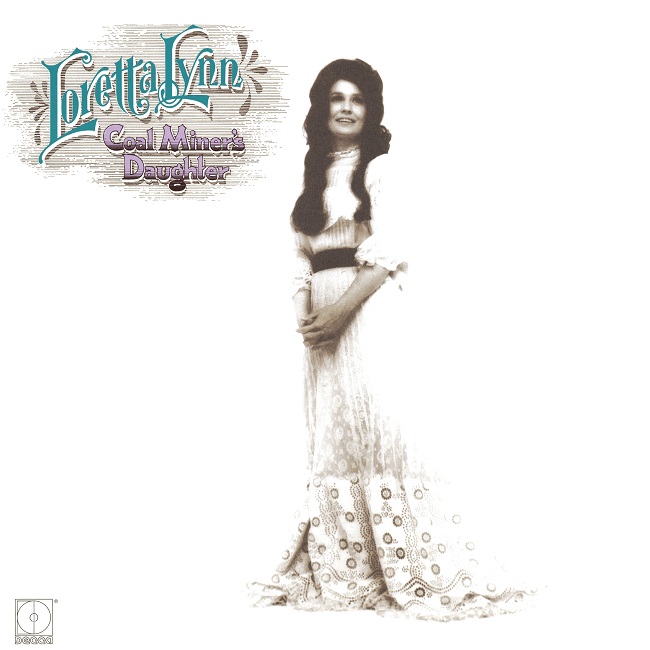