I have been a fan of the Red Dirt scene ever since I discovered the vast world of independent country that exists beyond the mainstream.  I started picking up on some of these bands around 2008 with acts like Jason Boland and The Stragglers and Cross Canadian Ragweed being my introduction to the music.  However, being from south GA, I had no direct connection to these bands like someone who lived there did.  That’s where this book comes in for me.  It helps me fill in some missing pieces of the story and gives me a bit of the history that I didn’t know or couldn’t know without actually being there.  Josh Crutchmer might be the print planning editor at The New York Times, but his background is firmly planted in Oklahoma and the red dirt scene.  He interviewed everyone quoted in this book and he has gathered a fine collection of characters to tell this story.  It’s a good history for newcomers and established fans alike.

The book is divided mostly into chapters by band.  You have essentials like Tom Skinner, Bob Childers, Jimmy LaFave and even Garth Brooks and his stories about starting out in dives in Oklahoma.  I love the chapters that provide a bit of history too.  You get a great deal about The Farm which was a legendary Stillwater, OK venue that is heralded as the birthplace of Red Dirt.  There are also chapters about early bands such as The Red Dirt Rangers and The Great Divide.  You get a great deal of background on the red dirt scene before you start getting into more current artists.

The chapters on current artists are great also because these chapters tell stories and give background pieces on them that you might not have gotten elsewhere.  I particularly enjoyed the chapter on Hold My Beer with Randy Rogers and Wade Bowen where you get a bit about both of the men and then they discuss their collaboration which to date has produced two of my favorite recent red dirt releases.  Then you have the great chapter on Jamie Lin Wilson followed by a good discussion of the gender gap in Red Dirt which features a few of the current great female artists in the scene.

I can’t talk about this book without discussing the chapter on Turnpike Troubadours and specifically Evan Felker.  The coverage in Rolling Stone that discussed Crutchmer’s interviews with Felker is quite possibly the reason many people know about this book.  It’s how I heard of it, for sure.  If you read that article and are looking forward to this bit in the book, I’m here to say it delivers.  I’m not going to give many spoilers in this review, but I do want to say this chapter ends on a positive note which is great news for Turnpike fans.

There is so much discussed in this book that it’s hard to put it in an article like this.  I highly recommend this book if you’re looking to do a deep dive into the history and current state of the Red Dirt music scene.  The author does at times mention the current pandemic and how it has changed things since he started writing the book.  It’s refreshing to see the author acknowledge the current uncertainty of things going forward in a book of this nature.  I also highly recommend this book if, like me, you are an outsider to the red dirt scene.  I have naturally become a fan of this music over the years, but with red dirt being such a self contained scene, it’s hard to get the full story just being on the outside looking in like I am.  You can find everything you need to about this book on reddirtbook.com and the book is available everywhere as of September 19th, 2020.

Sometime around the second week of March 2020, the live concert industry shut down.  Major tours and festivals canceled or pushed their dates back one by one.  Venues across the country shut down and canceled all future events.  The COVID-19 pandemic effectively shut down the live music touring industry right before the start of it’s busy season over the summer.  Many artists were shocked with this sudden turn of events, but a lot of them have been working to make the best of this bad situation.  This article is a look at the things I have observed over the past few months with the touring industry shut down.

Almost immediately, many artists started doing live streams.  These live stream concerts were often solo acoustic performances.  The quality of these shows varied from artist to artist as it relied on the artist setting up their own streaming equipment and connection, however many artists found what worked for them pretty quickly.  It would not be out of the ordinary to see ten or twenty different artists in any genre doing a live show any given night of the week.  The free live streams were often accompanied by virtual tip jars with various links to donate to the artist.  As artists figured out the set up that worked best for them, the quality of live shows increased.  Some even started doing live streams with the requirement of a virtual ticket purchase to watch the stream.  The ticket prices for these early ticketed shows were often low or pay what you want so the artists could get as many people as they could watching the streams.

Another option many bands are taking advantage of is the drive in concert.  I have seen these done in a couple of ways.  Some concerts have the actual band set up on a stage with people parking in front of the stage to see the show.  Other bands have set up either a recorded concert or a live stream concert to be sent out to various theaters nationwide.  A couple of larger examples of this have been Garth Brooks and Metallica.  These drive in concerts are often expensive.  I have seen prices ranging from $100 to $250.  This is per car load and these concerts often assume you have up to 6 people in a car.  I have not been to one of these personally, but I am not a fan of the concept.  It is very expensive unless you have a large group, and even then in most cases, you are watching the band from a screen and listening to a localized FM broadcast in your car.  This seems to work for some people because the Garth Brooks concert took in millions of dollars in one evening.

It’s a weird time for the live music industry and many artists are trying their hardest to find what works.  A select few are actually still playing shows, but these shows are often at smaller venues at half or less capacity.  Plus, artists run the risk of online backlash when images show up of fans not practicing social distancing at their shows.  For me, some of the best setups have been artists who have been able to run live streams at an actual concert venue.  These are often shot professionally and help maintain that real concert feel you get when you go to an actual show.  Sure, solo live performances can be a much more personal medium with the feeling of one on one interaction with the artist, and drive in shows actually get you out of the house.  However, live streams from actual venues feel like a happy medium that you get to enjoy in the comfort of your own setting.  Plus it helps keep the band’s crews at work and it helps support the venue at a time when live venues desperately need support.  We have seen too many concert venues closing during this pandemic already and I support anything that supports their cause.

However you choose to enjoy concerts in this time of COVID-19, I hope that you do so safely and responsibly.  I will personally be back to reviewing live shows as soon as I am able to.  I look forward to the time when I get to experience concerts in a post pandemic setting.  Until then, I will keep posting album features here and we will keep you up to date with things as we can. 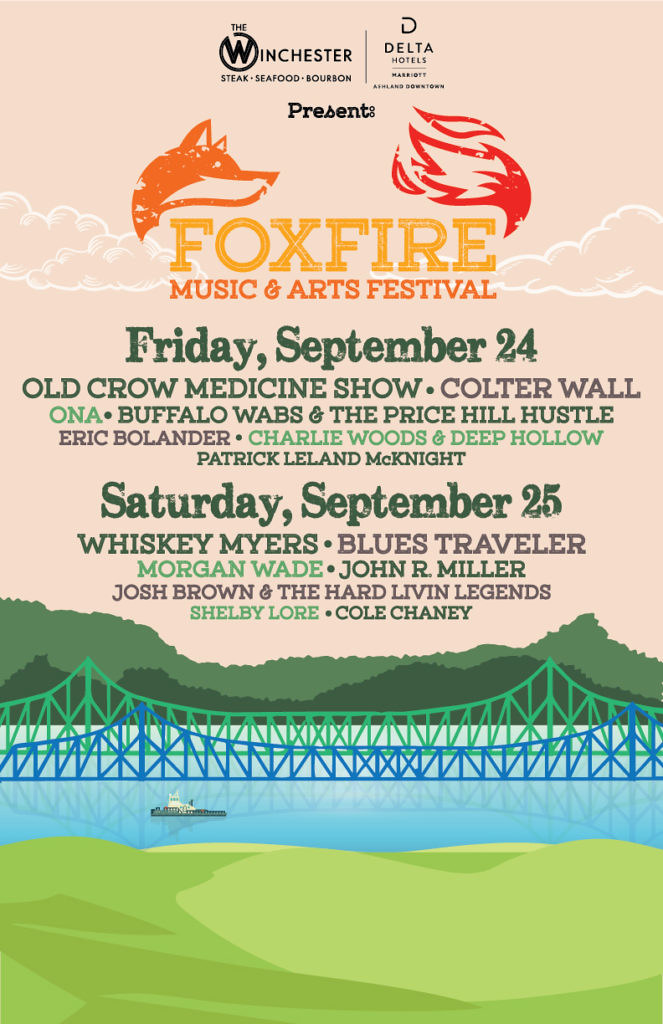 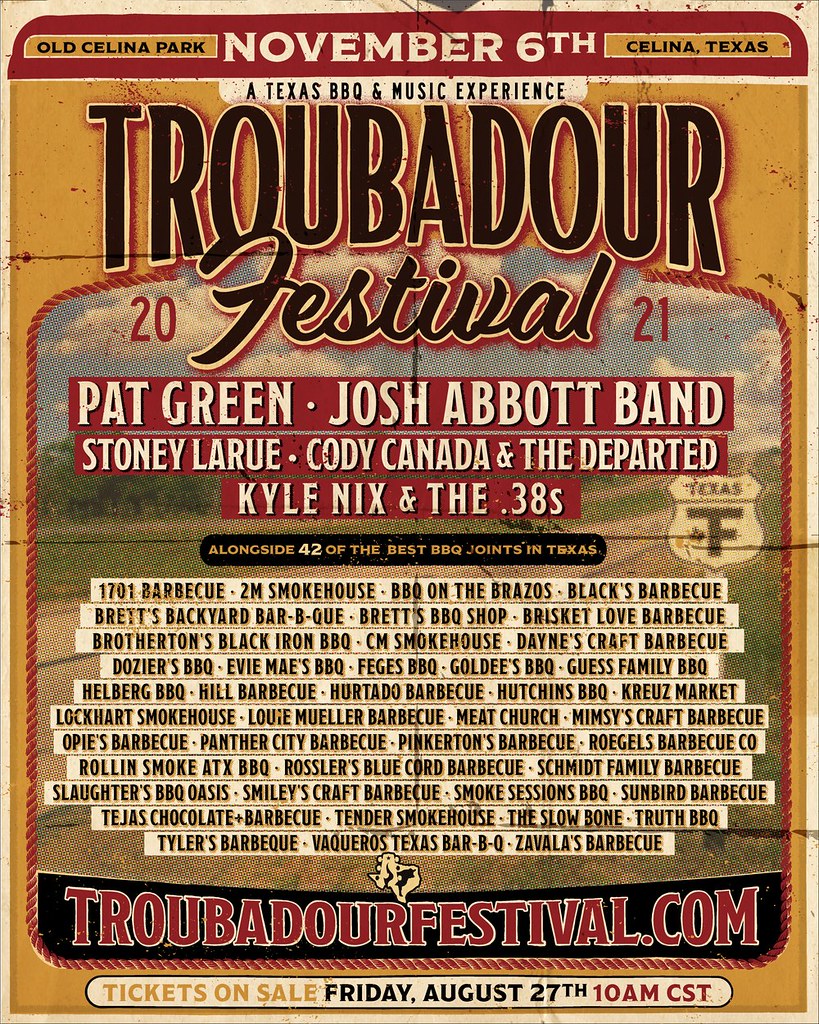