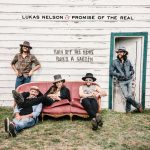 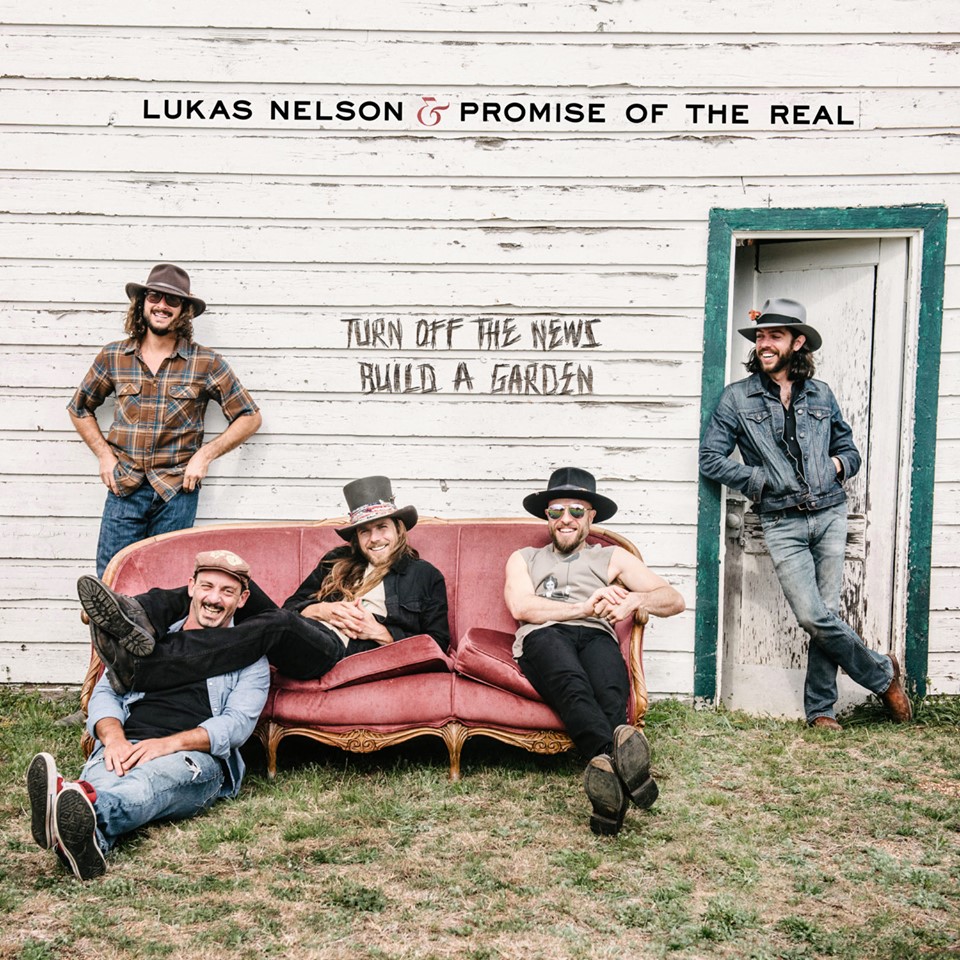 Lukas Nelson & The Promise Of The Real are back with their 5th studio LP Turn Off The News (Build A Garden).  It is the follow up to their 2017 self titled album. This new record finds the band continuing to zero in on their sound.  It focuses more on their rock influences with sounds that range from 70’s California rock to folk to blues and everything in between.  It’s a great record with some good deep cuts which we will dig into.

The album kicks off with “Bad Case” which is immediately reminiscent of early Tom Petty.  It sets the vibe for the rest of the album nicely. Another favorite which also echoes Tom Petty is “Where Does Love Go”.  This track falls on the more mellow side of 70’s acoustic folk rock with the driving rhythm often associated with Petty. The track “Save A Little Heartache” is a little more on the funkier side with The Promise Of The Real hitting on some grooves that will have you moving wherever you find yourself listening to this one.

The more mellow track “Mystery” features a guest appearance by Willie Nelson picking on the ever recognizable Trigger throughout the track.  This isn’t the only guest appearance on the album either. The record features guest vocals by the likes of Shooter Jennings, Sheryl Crow, Margo Price and Kesha on the album.  Another favorite is the slower rocker “Out In LA”. It’s a groovy number with roots in the blues and a killer bass line. “Something Real” brings us back to full on rock territory and this is one of the louder tracks on the album.  It’s sure to be a fixture at live shows. Finally, I really dig the acoustic version of the title track. I feel like it’s an improvement over the full band version that was presented as a single. The song works better as a mellow folk track.

Favorite Tracks : Bad Case, Where Does Love Go, Save A Little Heartache, Mystery, Out In LA, Something Real