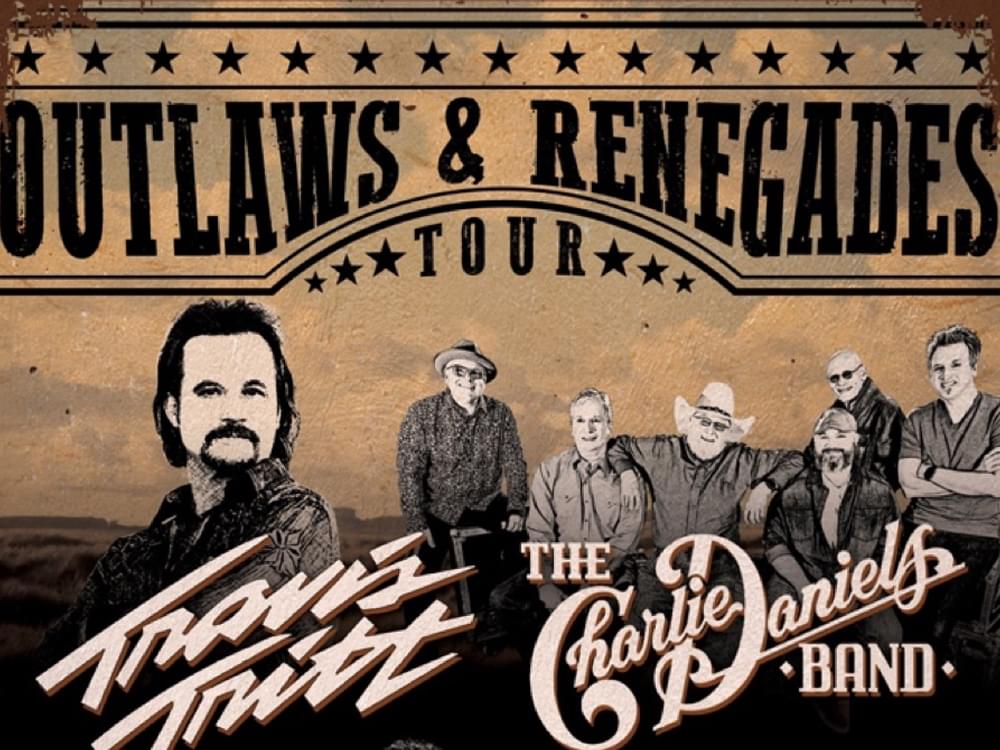 This tour is already under way and I have been so behind on everything that it is truly hard to feature everything I know about promptly. This is indeed a massive tour going on by two of Country musics’s favorite people. It launched on March 8th in St. Augustine Florida, and rolls on into August.

Mr. Charlie Daniels recently released A new album from a side band called “Beau Weevils Songs In The Key Of E” last year and this is a collaboration album with Mr. James Stroud, Mr. Billy Crain and Mr Charlie Hayward. This is not a solo album, nor is it a CDB album.

In 2016 he joined Mr. Fred Foster and Mr. Randy Travis as the inductees to the Hall Of Fame, as well as being invited to join the Opry in 2008. He has published many books through the years, including his own memoirs in 2017 Never Look At The Empty Seats.

In 1974 he organized the yearly concert juggernaut based out of Nashville called “Volunteer Jam” which ran up until 1996 except for a three year gap in the late 80s. Collecting the Volunteer Jam albums has been a long time task for vinyl lovers like myself that enjoy collections of live albums.

Despite him only having one number one single and only 30 albums, Mr. Charlie Daniels is revered by many to be not only a Country Music Legend, but a Southern Rock Legend as well having influenced many bands like The Marshall Tucker Band. He charted 54 singles and held 44 of them in the top 100.

Mr. Travis Tritt has recorded 12 albums and secured 5 number one singles in his tenure as an artist. Seven of his album have been certified platinum in sales, and he has charted more than 40 times. He too has been a member of the Grand Ol Opry since 1992