As I slowly and assuredly make all of my favorite venues a priority, there are a few that I have a few disappointing things to say about some of them as well. I have truly enjoyed many a terrific show at the Nashville Palace.

It’s been exceptionally nice to get back to music work.  My right arm Mr Joshua’s is in Georgia spending time supporting Mr. Adam Hood, and Mr. Donnie is floating around somewhere. There is a pretty full house tonight and I see a LOT of friendly faces among this crowd. One thing I will say is that they were adequately staffed tonight. Everything looked really well done service wise. 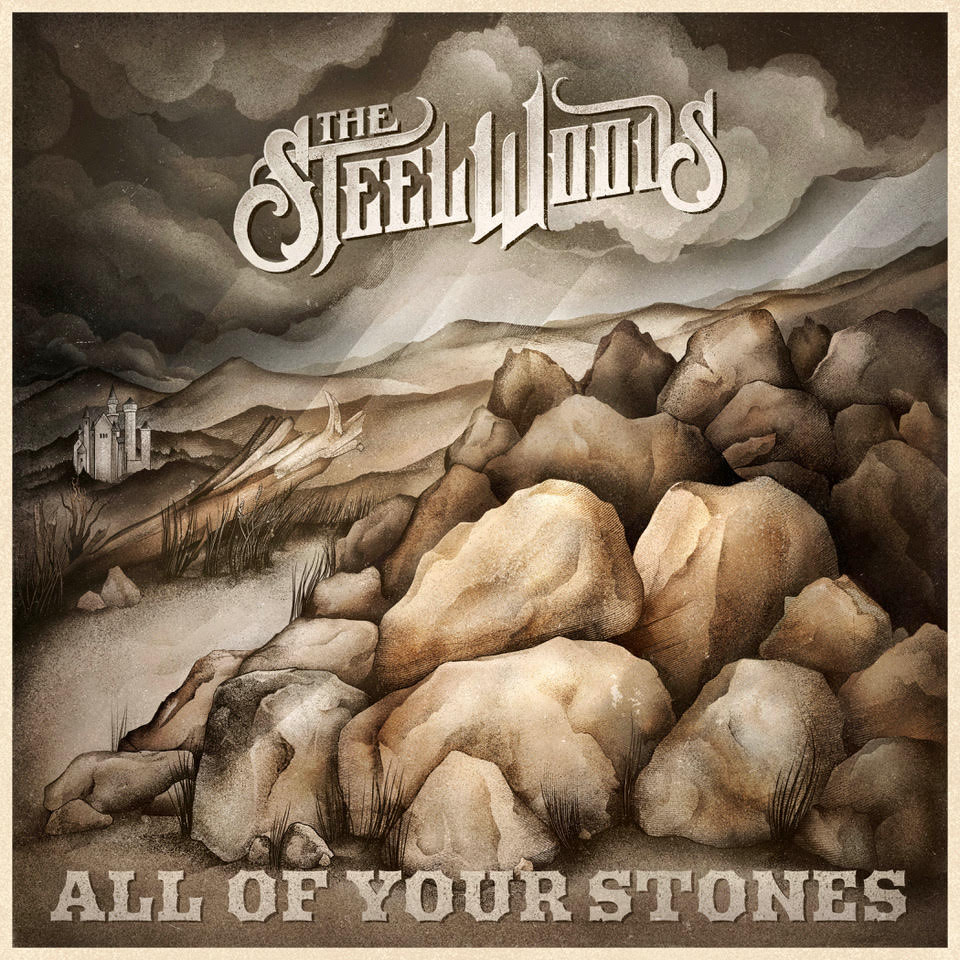 They changed the venue around a lot, making the main room a better separate room from the front bar. This makes me have mixed feelings on the matter. For one, I can see the security and the wristbands for this area.  They just do not want mixed rooms because not everyone may have paid  and I can understand that.  The bad side was that hallway feels more cramped on the way in and they really didn’t have a system for the general admission area. I am happy to see they kept much of the priceless artwork from all of the previous places it was displayed in.

This was one of those shows where the opening band, was just as top notch as the headlining act. I’m going to be completely honest with y’all…..I have never heard of  The Wilder Blue until now, and I’m just beyond amazed at what I’m hearing.  This band is a prime example of that undiscovered talent you can find lingering around many local music scenes.

I got into their album a little bit further this weekend, and there were some songs on the album I liked, that I do not remember on the set. One thing I wanted to say outright is that their harmonies LIVE are not captured on the album on the echelon they are on!

One of their songs was called “River Roll” , which is just what the title says, it’s just a free flowing, slow and easy song. One of the best songs on the album, that showcases the band’s harmonies was “The Eagle”.

Another one of the many reasons I thoroughly enjoyed this band, was their multi instrumental abilities. They all changed up many different times, like the accordion on the song called “Adios”. However, the most well written song on this album was when they got out a dobro, and played us “Dixie Darlin’ “.

If you love story songs like I do, and songs that try to tame a female with a gypsy soul. Wandering rodeo queen, that is the love of this man’s life, that keeps wandering off. She knows she is loved and wanted but keeps leaving, until she calls and says she is pregnant. The story really doesn’t end, and the fun part is that  you can see the ending any way you want.

One of the better songs on the album was the song “Work To Do”. That song spoke to me as an individual that has a LOT on his plate. Nobody is going to run your house and keep vehicles running BUT ME.  It seems I am always doing chores, and twisting bolts, AND working a job, AND I write for music over 30 hours a week!

This band is composed of Mr. Lyndon Hughes, Mr. Andy Rogers, Mr. Zane Williams, Mr. Sean Rodriguez and Mr. Paul Eason..and I was damn glad I ran across them. I want to go back into the song “Adios”, which was another song that painted a good picture in my mind. One of those fantastic Texas songs about live down there, and this one sounded better LIVE. GO PAY TO SEE THIS BAND.

The Steel Woods took the stage tonight on behalf of their new album which launched today entitled All Of Your Stones. I fully expect a righteous offering of the new album with a few from the middle album tonight.  As the show time drew nearer I got kind of sad this many people missed a BEYOND amazing opening band.

But I’m going to tell you….The Steel Woods got it going on after all that they have been dealing with in the past two years, and yet the sound still rings amazingly true now.. They came out with the song “Out Of The Blue”, a song you can interpret many ways. One of the ways I did was that this was a song of freedom from a controlling and abusive relationship.  A song of growth and redemption of your self respect and dignity, after not being able to see it for so long.

They followed that up with “You’re Cold”. They took a little time between songs to tune for the different ones, and had some guitar tech issues later on…things happen.  but overall this show was indeed amazing! They played a portion of the song recorded by many called ” God’s Gonna Cut You Down” before going on into ” You Never Came Home”. Basically, they played the album in it’s entirety and in order ( accept two songs) .

Jack Mills, son of Wayne Mills, has been a long time guitar student of jason cope. Jack took the stage and plugged up Jason’s telecaster dubbed “The Frankencaster” to sit in on “I Need You” he immediately had tech issues that remained throughout the first half of the song. It seemed as though Jacks Mentor/teacher had one more lesson to teach the young man. That lesson being it’s not going to be that easy always expect the unexpected. Jack passed this test with the composer of a seasons road guitarist. After the show talking with Jack about playing Rowdys guitar he said “ I love that guitar. It doesn’t play wrong notes.” We have not heard the last of Jack Mills

“Ole Pal” is the greatest song on this album, a very fine, well written masterpiece of love and brotherhood. Our old pal Mr. Jason was not forgotten by any of us tonight, they brought out Mr. Jack Mills, son of Mr. Wayne Mills to play his guitar.

I’m going to tell you an old story of mine from a few years back, we all went down to Nashville for the day to have a benefit show for Mr. Wayne Mills. I had older articles written for it years ago that were destroyed by malware. I was heavily involved in all of the shows and festivals in the past, that involved Mr. Wayne Mills.

“I need You”, is actually a Lynyrd Skynyrd cover off the 1972 album called Second Helping, and went on into the low ballad called Run On Ahead. tow thoughts here, one is the song reminds me of my adopted mother saying goodbye to my father. He passed away from dementia, and my mother told him to run on ahead, and he passed away the next day.

The final two from the new album were “Baby Slow Down” and “aiming For You” before playing  the ultimate comeback anthem called “All Of Your Stones”. That has to be one of the best relationship breakup anthems I have ever heard, or a person that will persevere over the mudslinging of others.

Their second half of the show kept all of the older songs fresh in our minds, and brought us back to the old lineup. At the same time of the, they are not trying to replace or imitate anyone from their previous lineups. Rather they are keeping their memories alive with everything they do.

“Axe” began the second portion of their set touching on their second album,  then went into “All Of These Years” from the Old News album. “Southern Accent” and “Rock That Says My Name” were others from the second album included here.

The three songs this set list boasted from the first album were “Let The Rain Come Down”, “Better In the Fall” . Their cover of “Hole In The Sky” concluded the show tonight.

Mr. Donnie said ” Probably their best. I love how it tie the Della/jimmy/Anna story in with You’re cold being written from Jimmy’s perspective and you never came home from.

Of course I have a much more emotional account of the entire evening. Especially after having talked with Ron and Joan cope prior as well as Bethany. Baby y slow down really got to me.
Also I’m positive they played the entire All of your stones album.