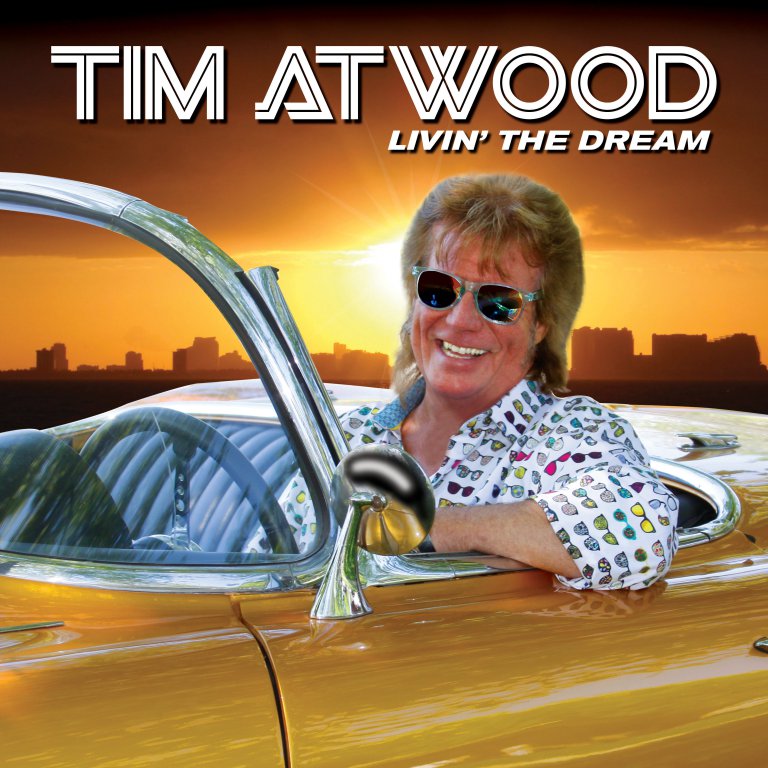 The sad part about following so many scenes and styles of music and music news is being late on some things when it comes to news. Like my man here Tim Atwood, who so graciously gave the Opry many years of service playing in the house band for an amazing 8,500 performances.

He recently has been featured on RFD TV Country’s Family Reunion and Larry’s Country Diner among many talk shows. He has many years worth of road stories and knowledge of the music industry, and has many years of entertaining folks under his belt here.

He received the 2017 R.O.P.E. Entertainer of the year and Male Vocalist Of The Year by the Academy Of Western Artists. This past June he was inducted into the ALM Musician’s Hall Of Fame. It was truly an amazing and wonderful treat to see him return to the Opry as an artist, and get to play in the spotlight to embellish himself, not as a member of the band. Many other media sources will not be brave enough to touch this issue, but I didn’t care for the way he was let go from the Opry. It was shitty way to treat such a wonderful and integral part of the Opry’s rich history.

Mr. Tim spent his early days of his musical career touring with Country Legends like Mr. Mel Street, Lynn Anderson, and Jim Ed brown. He has been featured on television shows such as Hee Haw, Opry Live, Nashville Now, Church Street Station, Country On The Gulf, Pop Goes The Country, and the Dailey And Vincent Show.

On July 28th he launched the album at the Midnite Jamboree in Nashville, where he performed many songs from this album and told stories of the industry. ivin’ The Dream’s first single, “I’ll Stand Up and Say So” is a patriotic tune with an equally patriotic story behind it. In 2017, Tim was gifted a memorial bracelet by an endearing fan at one his shows. The bracelet was in honor of Capt. William D. Grimm, an Airman who was killed in action during Operation Desert Storm in Iraq. The fan had worn the bracelet continuously for 26 years, and confided that she wanted to pass the bracelet along to Tim to keep Capt. Grimm’s memory alive. Through tear-filled eyes, she told Tim, “It’s time I share this bracelet with you…and it’s time you share Capt. Grimm’s memory with the world.”