I’ll admit I’m pretty late to the party on this one, and four other articles I am working on today. Well, I guess I just have too many irons in too many fires….but WHO DOESN’T? I mean with so much good music out there, the possibilities are endless on who and what to report on.

Last year Mr. Tyler Childers was at Red Rocks Ampitheater and my staff member Mr. Luther was there you can read about that right here. I wrote another good one about the phenomenon that he is in the music business today here is that article.

Town Mountainis an absolute BANGIN Bluegrass band with an energetic stage show that has been lighting up the road all over America. Their set at Kickin It On the Creek was one of the best of the entire weekend, and recently they released a new video for the song “Down Low”. 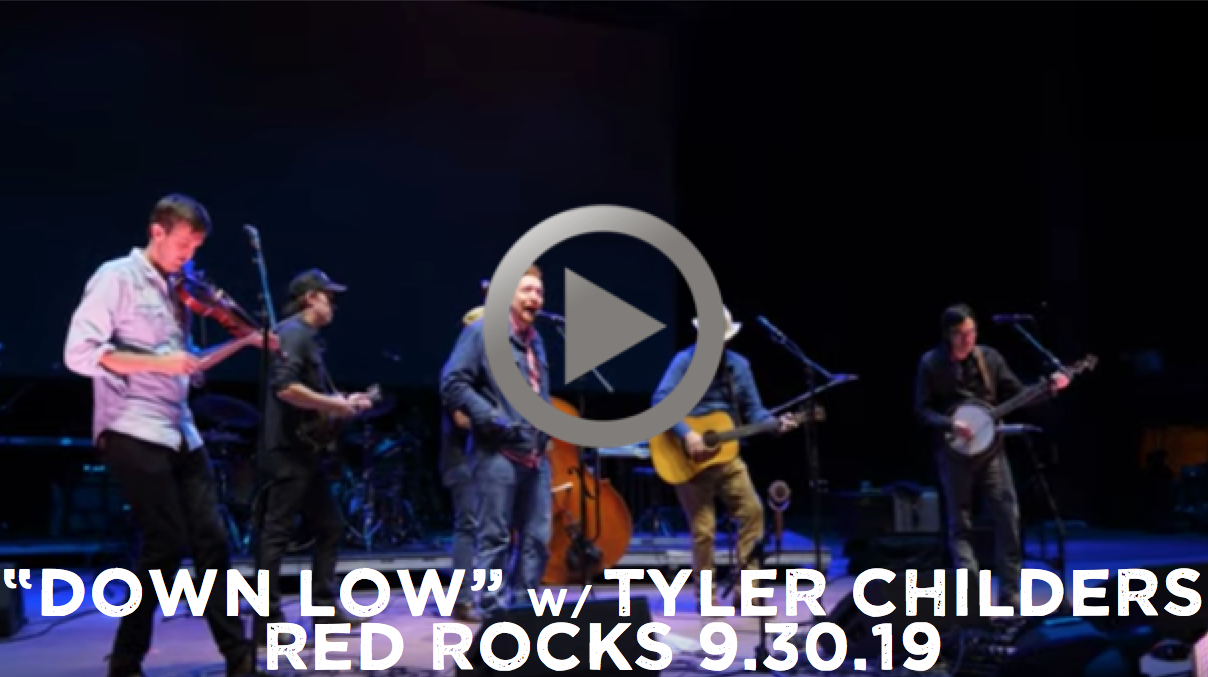