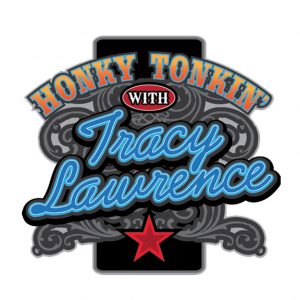 August 16th WSM AM 650 debuted the new radio segment hosted by Tracy Lawrence, which is a three hour Traditonal Country show that focuses on music from the 1980’s and 1990’s. He is one of my favorite stars from that time period and I truly love what he plays on this show that began in January of 2015 and was recently picked up by several radio stations that feature Traditonal Country Music.

Folks THIS KIND of radio programming is something that FM mainstream radio DOES NOT WANT you to know about because it truly outshines the majority of junk that pollutes the airwaves today with all this rap country and other stuff I cannot even describe. I have no idea where it came from and how they can try to pass it off as Country?

For his first show he had his longtime friend Joe Diffie stop by to talk about things and swap stories. In the near future Tracey will feature people like Reba McEntire and many more that were releasing relevant hits in this time period of great Country Music.