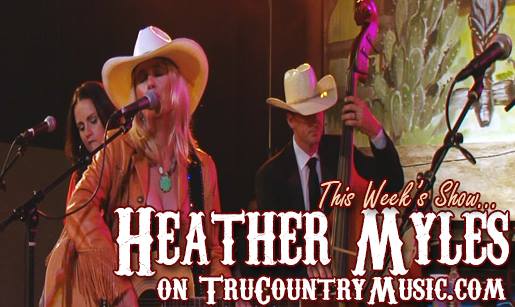 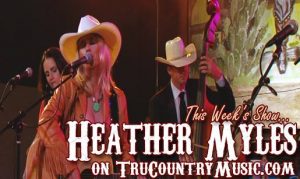 One thought on “Tru Country Returns To RFD TV.”