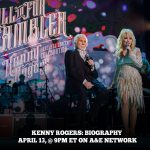 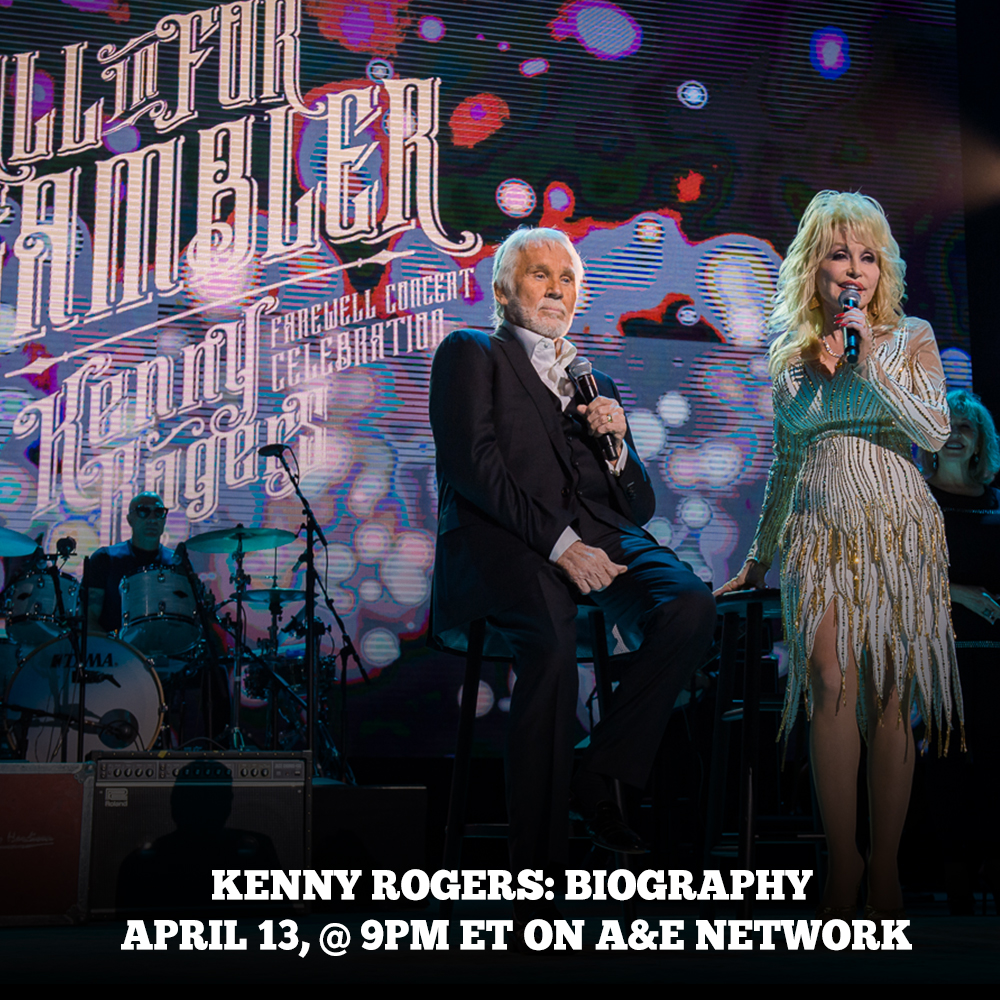 While I was taking care of my medical issues in various hospitals all over America, I didn’t get the opportunity to write about us loosing our beloved Legends like Mr. Kenny Rogers and others. I’m working on a big huge article right now about many people that 2020 has already taken away from us.

This is a perfect opportunity to catch up on documentaries and shows that showcase those that influenced me to doing exactly what I do now, which is write about Country Music among their genres. Many nights I moil very late into the night, researching and studying these famous people, and how they embellished their music.

With thousands of LIVE STREAMS going on right now, and so many others catching up on podcasts, these two shows will be awesome treats to get to watch on television tonight. So as I take this time to catch up on things, I’ll be watching these.

“Biography: Kenny Rogers” chronicles Roger’s life from his childhood, through the rise and fall of The First Edition, the iconic release of “The Gambler,” and to the height of his career as a successful solo artist, actor and pop-culture icon. Utilizing live performances and behind-the-scenes moments from Rogers’ 2017 star-studded farewell concert, All In For The Gambler, in Nashville, this “Biography” special pays tribute to a true country music legend. The two-hour documentary also features exclusive photos, a never-before-seen interview and acoustic performance by Rogers himself as well as intimate interviews with family and fellow luminaries including Dolly Parton, Lionel Richie, Chris Stapleton, Reba McEntire, Little Big Town, Lady Antebellum, Jamey Johnson and more.

The celebrated ‘Biography’ brand continues to highlight newsworthy personalities and events with compelling and surprising points-of-view and remains the defining source for true stories from some of the most accomplished non-fiction storytellers of our time. Biography.com is the home to hundreds of profiles of notable cultural figures and influencers.