I featured this young man several years ago, and he impressed me back then. He has some powerhouse people working on his albums all of the time, and whenever he comes around to my area here I’m always sure to stop and see him do his thing.

Recently he got into podcasting and he has some of my own heroes on this program, I’ll be delving into this podcast VERY soon and include it into my own podcast rotation for personal studies. You can listen, stream and share them on THIS LINK.

It has been a very busy year playing out all over Texas and Colorado. And I am also hosting a new podcast in which I interview musicians! We’ll be building a great audience thanks to shares on YouTube and on Cowboys & Indians Magazine’s website, Blog and Facebook.

I’ve been having an awesome time creating some fine podcasts and videos with such greats as Charlie Daniels, Randy Rogers, Jim Lauderdale, Hayes Carll, Hall of Fame writers David Lee & Josh Grider, and Riders In The Sky.

It was such an honor to do an episode on legendary multi-Grammy winning Country Western Band “Riders In The Sky” . The interview was recorded on the grounds of the majestic Bar DChuckwagon Ranch in SW Colorado. Many have aptly called the band a “National Treasure”. 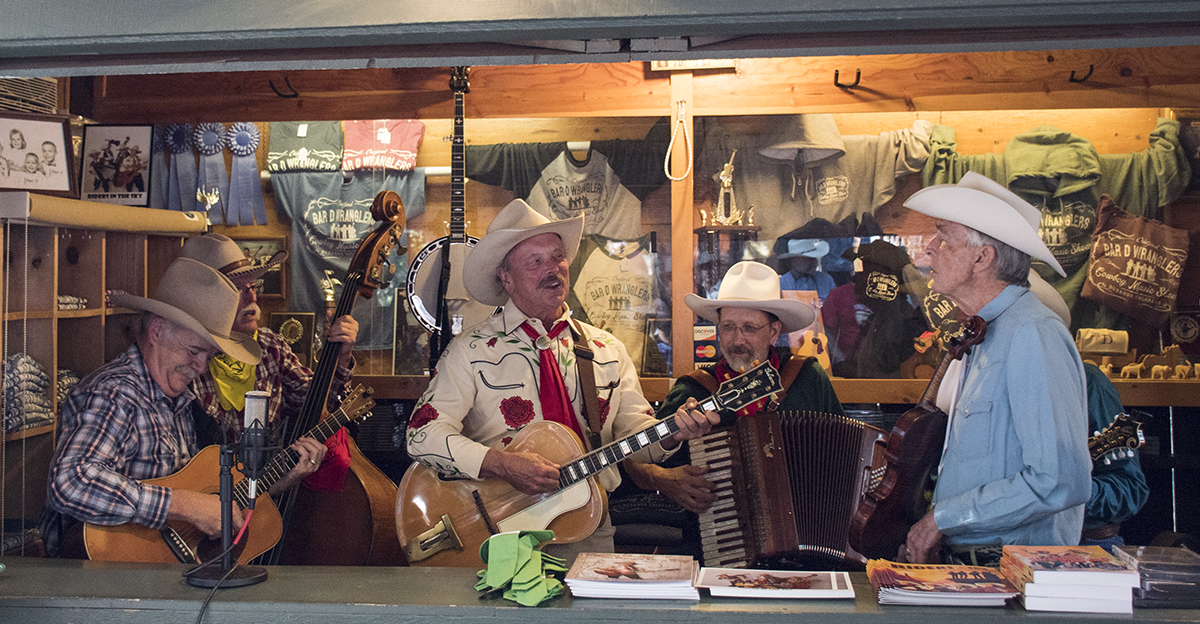 Look for Ranger Doug as a featured speaker in the upcoming Ken Burns Documentary “Country Music”. The band is an amazing group of fine musicians and fine folks. It is such a great opportunity for Ty to get to meet so many very special folks that are keeping the fine Western Traditions alive.

Watch for the podcast to be released later this month on Cowboys & Indians (it will also be available on YouTube and your favorite podcast platform). And let me know who you’d like to hear from in a future episode!
Facebook
Website
Instagram
Our mailing address is:
Tyller Music
P.O. Box 1663
Bayfield, CO 81122 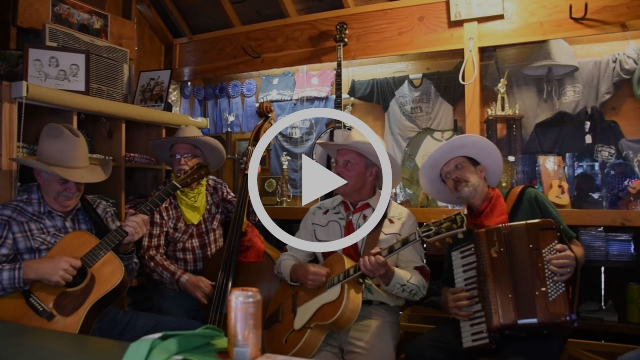