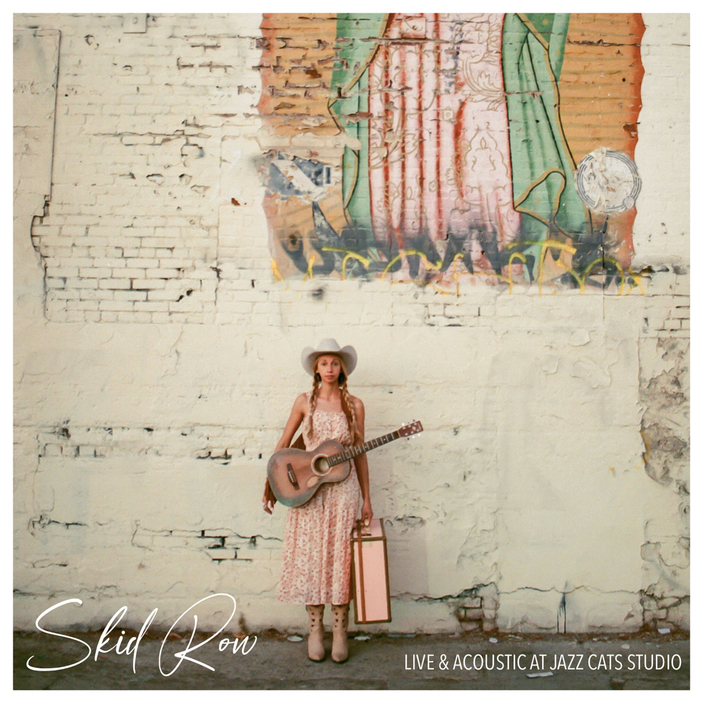 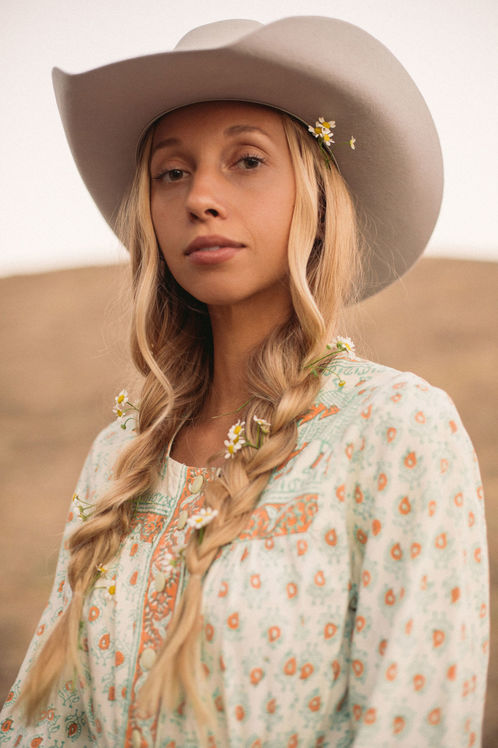 One of my choices from last year on my Top 50 Of 2020 was none other than one of the younger ladies to emerge onto the scene by the name of Miss Victoria Bailey. Her vocals easily stood out among many of the other albums released by women artists last year….let me tell you why!

For those of you that do not know me, I have dedicated my life to being a jannisary of Country Music in every way. I have to know who played what on what songs, and places and dates, I have to know it all. I listen to music CONSTANTLY unless I’m sleeping, I use my bluetooth earbuds.

I enjoyed the recording of the song as much as this live performance, and I eagerly await to see her live somewhere, I may even travel a great distance to see her. There is such a huge list of upcoming ladies in the Country music community, and if you love the ladies music like I do….it’s a great time frame to be alive.

Says Bailey of the song: “‘Skid Row’ is a song deeply inspired by my curiosity of the ‘Bakersfield Sound’ and from digging deep into the history of the country music that came out of California. So many of my classic country heroes all came out of California – Buck Owens and Merle Haggard being two major ones for me. It was important for me to go into the studio to track a few of the album songs acoustically, because that truly represents who I have been as an artist for the past decade. Singing this song solo, in a room with one mic, is the most vulnerable version of myself and was such a beautiful way to put a cap on the year of promoting this record. It also is a really special way of turning the page to the new music I am getting ready to release.”

“Skid Row (Acoustic)” is the follow-up to several singles Bailey released in the fall of 2020: two versions of a cover of Bruce Springsteen’s “Hungry Heart” and a holiday cover of a song from The Band, “Christmas Must Be Tonight.” Her full-length debut, Jesus, Red Wine & Patsy Cline, was released on September 18, 2020. Produced by Jeremy Long, Jesus, Red Wine & Patsy Cline was a whiskey-smooth concoction of crisp guitars, silky fiddle, and radiant pedal steel that expertly glides beneath Bailey’s magnetic, California sun-kissed soprano.

Always grounding Bailey’s timeless country music palette is her crystalline voice; an inviting warm tone with the occasional flutter that transports you back in time to a classic honky tonk, one where Patsy Cline, Loretta Lynn, Dolly Parton, Emmylou Harris were all in heavy rotation. Bailey brings the classic country spirit to the 21st century through relatably raw, non-sugarcoated songwriting, evoking a fiery, no-holds-barred lyrical approach in the vein of Margo Price.

In light of the COVID-19 pandemic, Bailey is unable to tour widely right now, although occasional in-person shows have started to creep back into her schedule. She kicked off her livestreaming in 2021 with online shows for Americana Highways as part of their “Live Music from the Quarantine” series in early January and early February, and fans eager to see her live can catch her there again for an additional show as part of that “residency” on Tuesday, March 2nd at 5:30 p.m. pacific time on the Americana Highways Facebook page. Bailey plans to livestream on her Instagram page on Tuesday, March 16th at 7 p.m. pacific time. Rounding out her scheduled performances, she will also be livestreaming as part of the “Live and Socially Distant” series on TheBoot.com’s Facebook page on Friday, April 2nd at 6 p.m. pacific time.